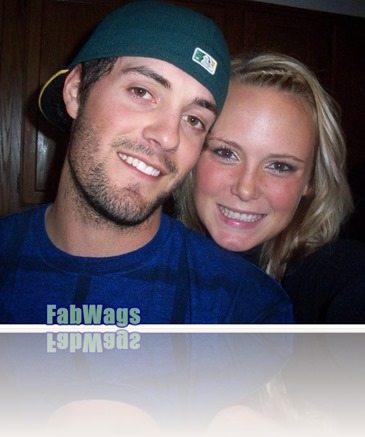 Sarah Harper was ecstatic to have her boyfriend Christopher Lane close to her in Duncan,, Oklahoma where she and her family lives, sadly Sarah’s hometown is also the resting place Christopher has, he was shot in the back while he was jogging by teenagers, aged 15, 16 and 17, while driving, these boys have confessed the crime and they are expected to be charged with first degree murder and could potentially face the death penalty. 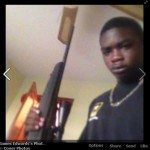 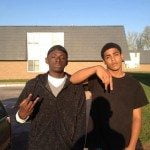 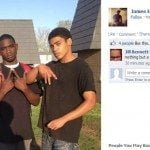 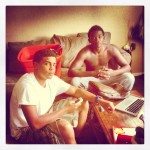 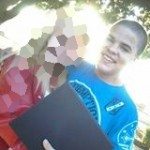 The teenagers identified as James Edwards, 15, Chancey Luna, 16 and Michael Jones 17, said they chose Lane randomly, just because they were bored.

‘We were bored and didn’t have anything to do, so we decided to kill somebody.”’

Sarah said she never wants to see these boys adding that she didn’t know what punishment would be appropriate of the three of them.

“Never heard of them, never met them, I didn’t know anything about them until after all this happened, and… I have no intention to see them, hear them. Just the fact that they said they wanted to do it is enough for me to not want to be any part of any of it with them.

“It’s sick that they could do something like this; see him run by and then just pick him. I don’t have any intention to see them. I don’t want to know what they look like.” 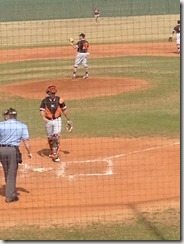 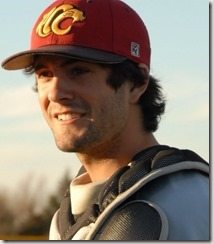 23-year-old Sarah Harper had been dating Donna and Peter Lane’s 22-year-old son Christopher Ryan Lane from Melbourne, Australia  for four years after they met in college and were part of the same group of friends, he was attending East Central University in Ada, about 85 miles west of Duncan on a baseball scholarship, Christopher started 14 games at catcher last year and was was due to graduate next May from bachelor of business and finance degree and was hoping to pursue a career in business, finance or real estate. He leaves behind his parents and sisters Jennifer and Erin and beloved girlfriend Sarah. 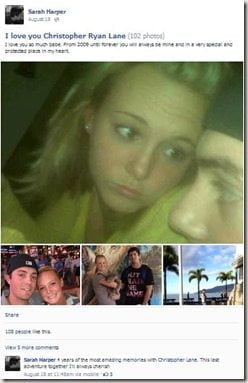 Sarah talked to media about how difficult have been the days without Chris.

“It’s been pretty unbearable, he was so close to home and that there was nothing that could have changed the outcome, 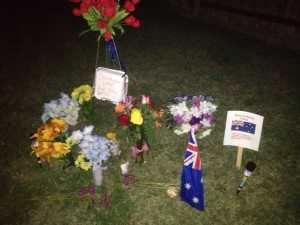