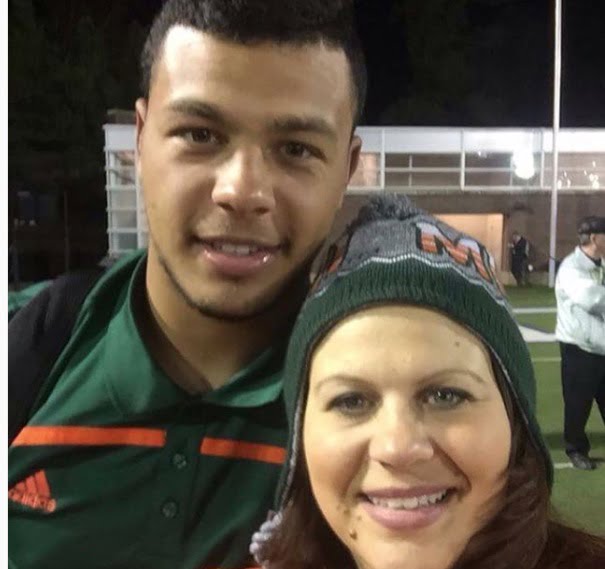 Meet Mrs. Shannon Howell Rosier; she is the beautiful and proud mother of college football player Malik Rosier, the starting quarterback for the Miami Hurricanes at the University of Miami. In addition to Malik, Shannon has three beautiful daughters. 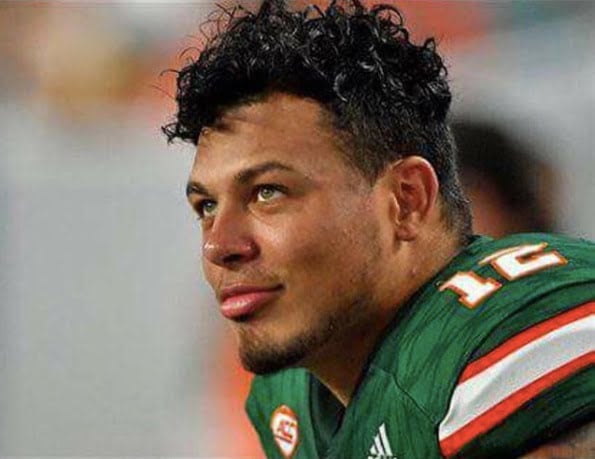 No doubt you already know Malik’s story; so let me tell you about his beautiful momma. 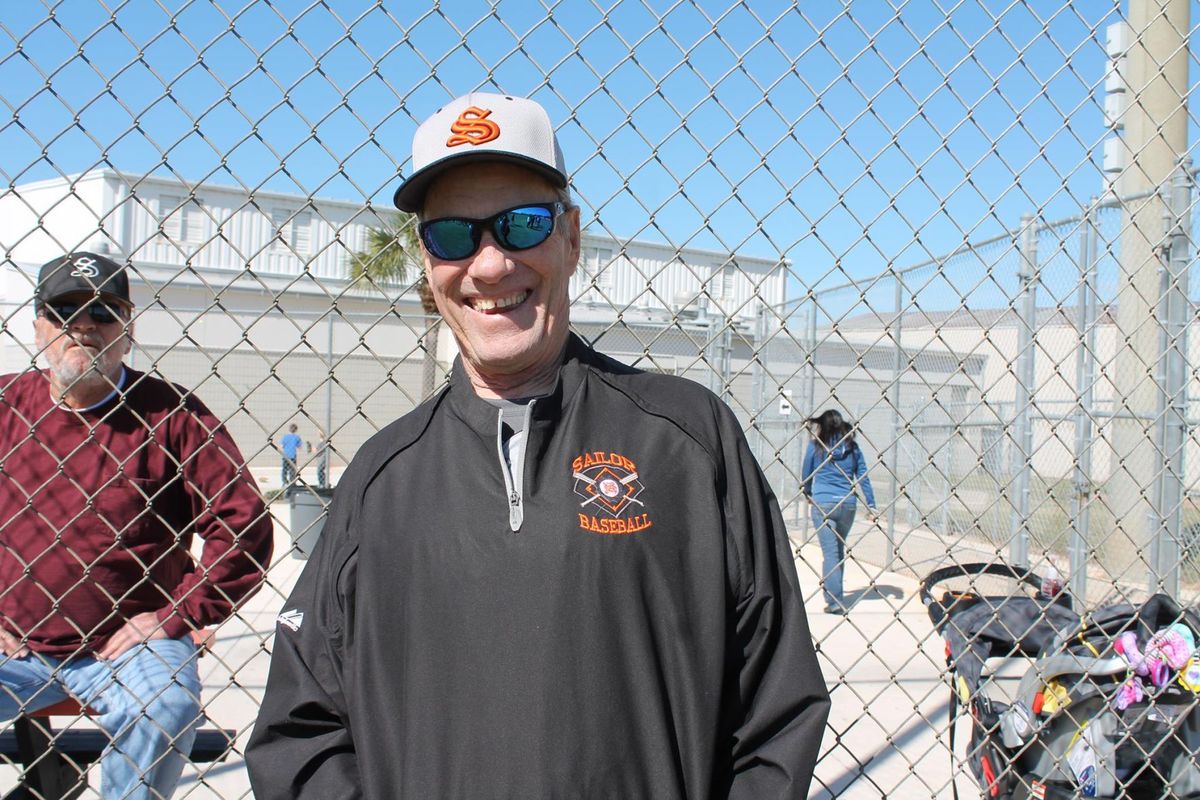 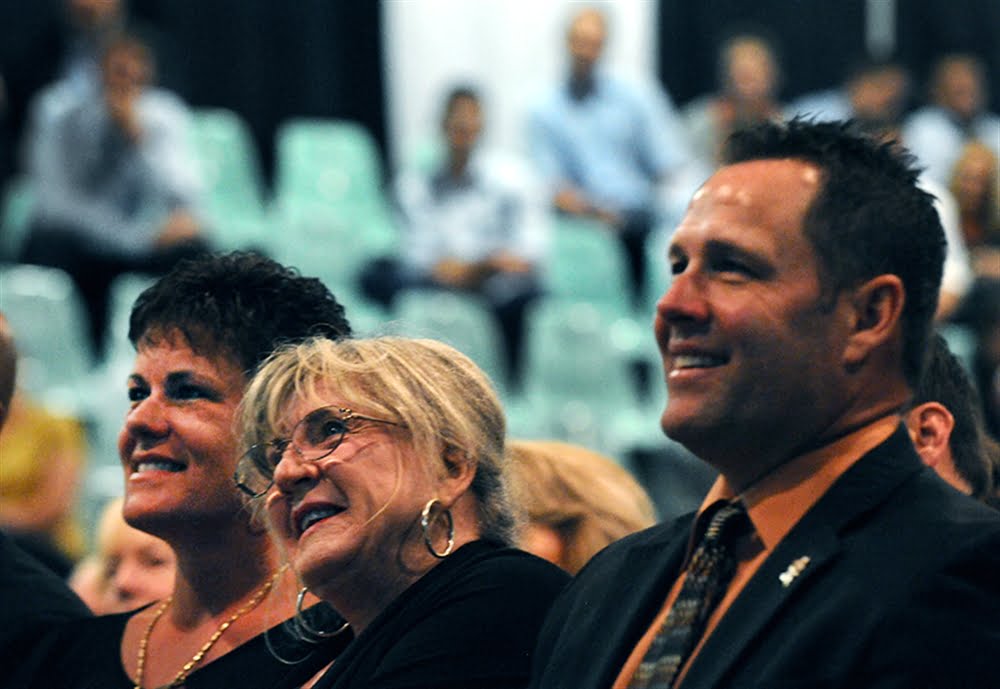 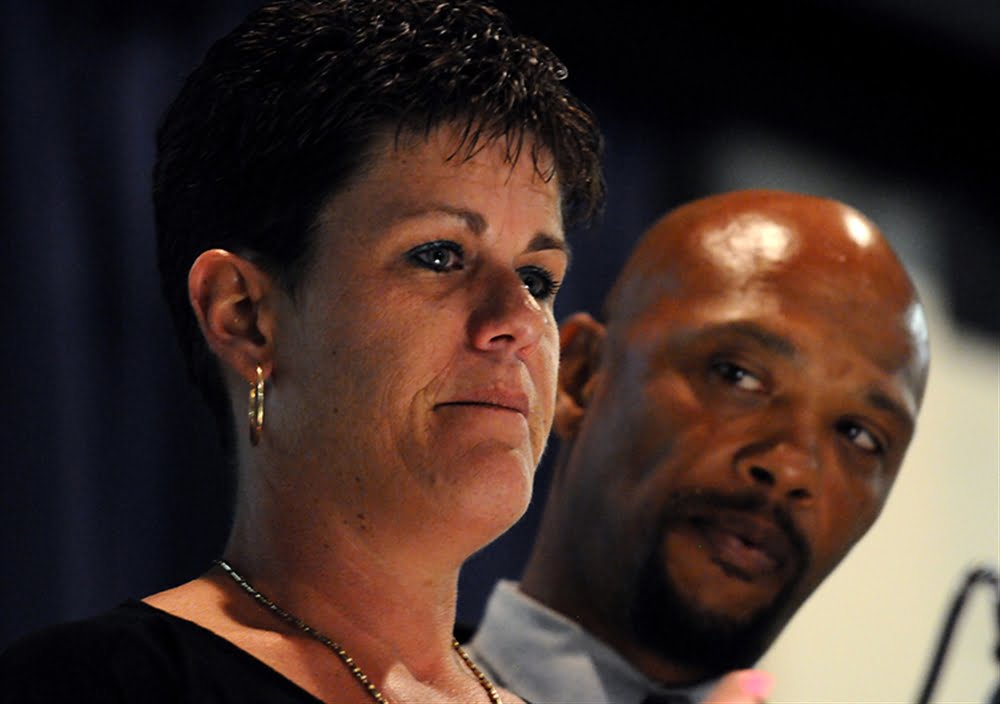 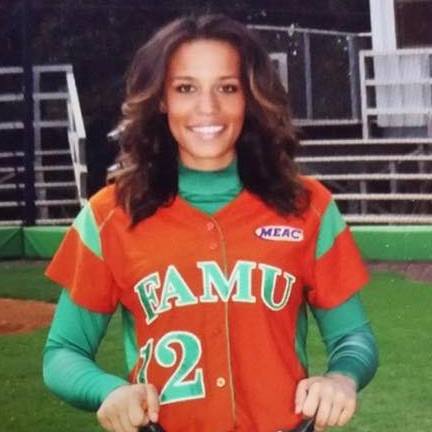 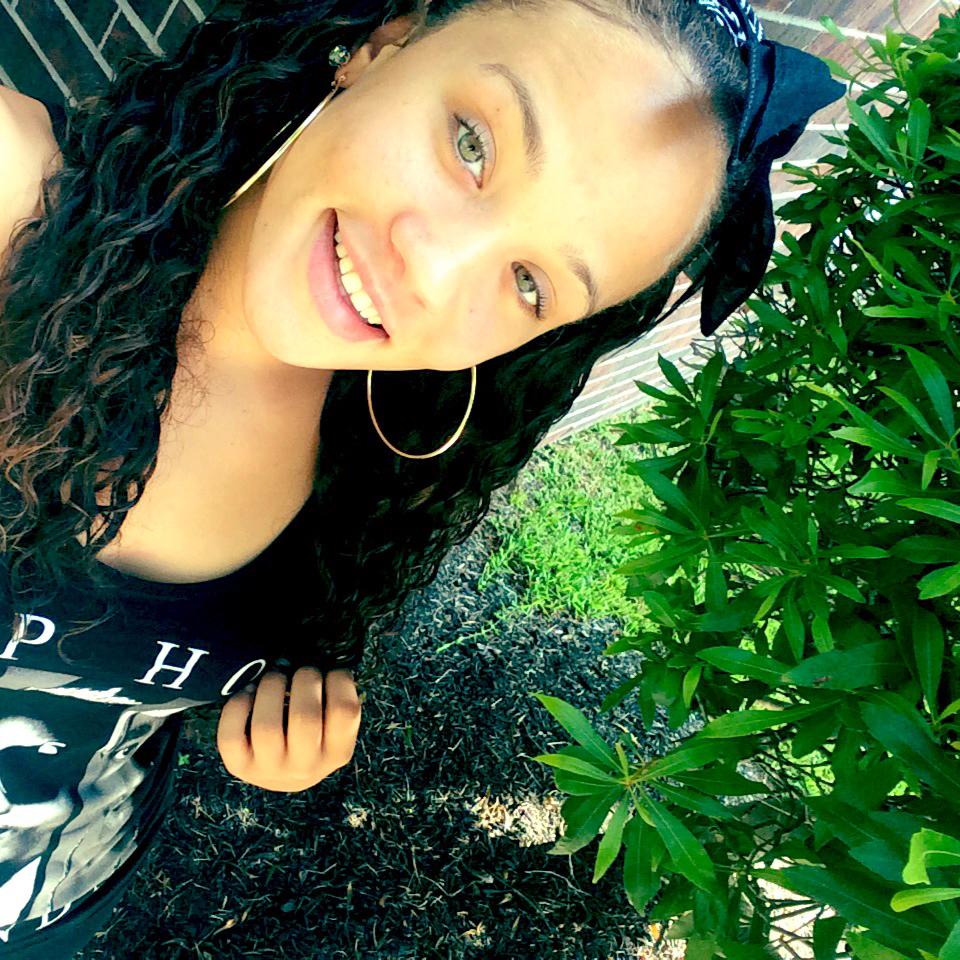 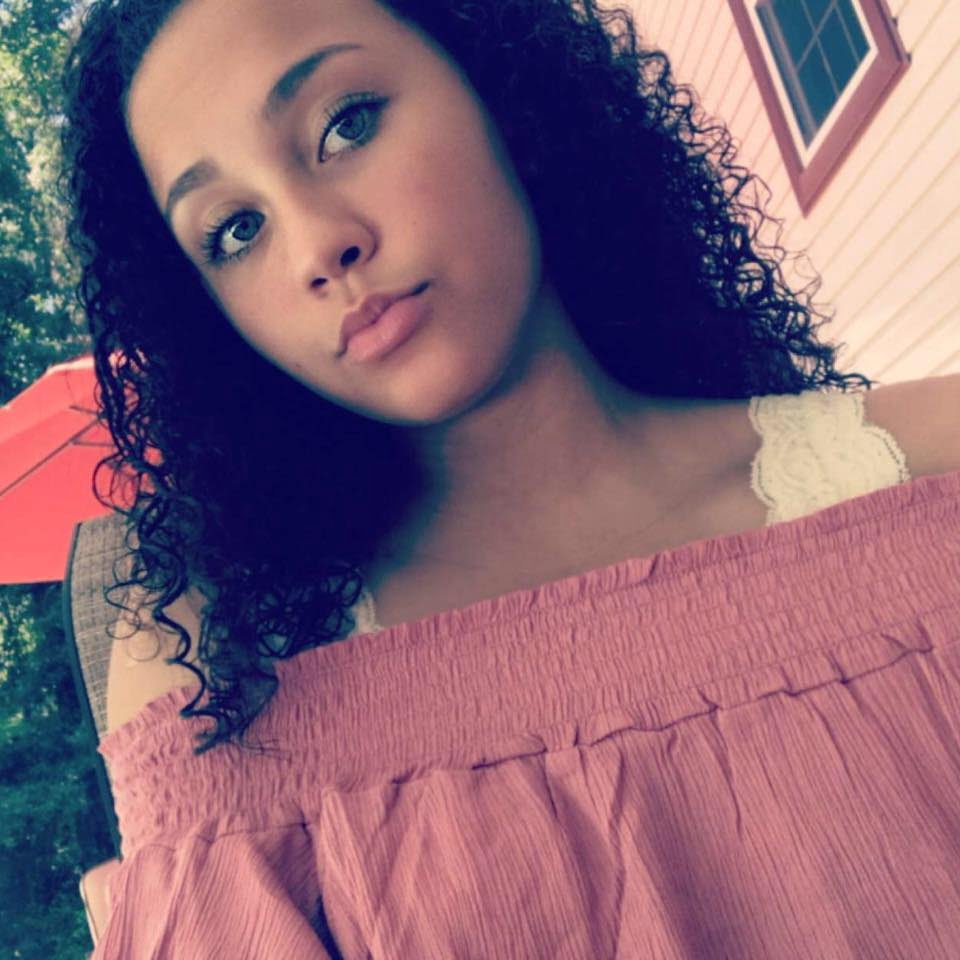 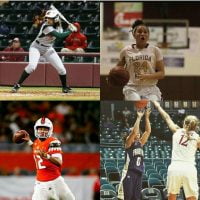 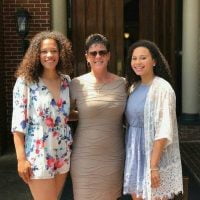 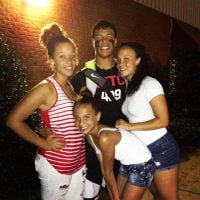 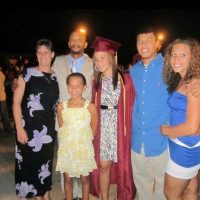 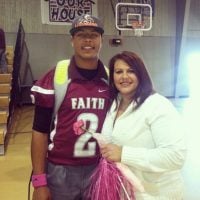 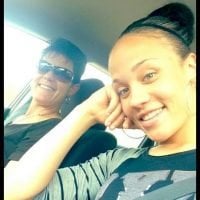 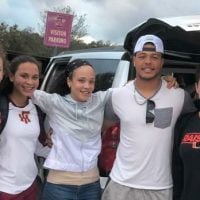