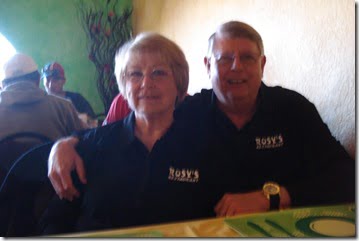 Alright you collectors of vintage Baseball cards! If you are one of those real fanatics then, the next name might ring a bell: Fritz Ostermueller. He was a pitcher in major league baseball from 1934 to 1948, for the Boston Red Sox, Brooklyn Dodgers, Pittsburgh Pirates, and St. Louis Browns…but you already know that! He passed is 1957 at the early age of 50 years old.

Now we want to talk about a few things that will entwine as you read; first for those who are not in the known Ostermueller, a 15-year veteran of the big leagues was pitching for the Pittburgh Pirates when Jackie Robinson broke baseball’s color barrier in 1947. Now you must have heard about the blockbuster movie “42,” which chronicles precisely, how Jackie Robinson broke baseball’s color barrier in 1947.

Ostermueller plays a key role in “42,” which opened to high praise and huge box office numbers earlier this month. However, that role won’t win him many fans in theatres around America. He is one of two villains in the film! 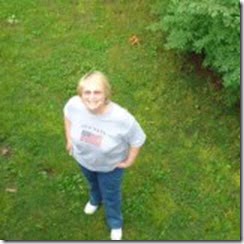 Ok, so what would you do if you were the daughter of Quincy Pitching legend! And your dad was wrongfully and negatively portrayed in the Jackie Robinson biopic “42”??? Well that is the case of Fritz’s daughter Sherrill Duesterhaus.

At first, Sherill Duesterhaus didn’t have plans to see the blockbuster movie “42,” but Duesterhaus being a Quincy native and a huge baseball fan could not help it, it’s almost in her genes you might say! Duesterhaus, who is retired says her father was wrongly portrayed! And said:

“I was shocked and hurt with the way they are portraying him,” she said. “It’s Hollywood sensationalism, if you ask me.”

“The producers of ’42’ certainly owe my father an apology,” “If they were going to portray my father falsely, they should have used a fictional name.”

Sherill’s father, whose role is played by Linc Hand, is shown twice during the film. He first is introduced during a game early in the season. The sequence shows Ostermueller beaning Robinson with a pitch.

I guess she is doing what any daughter would, to protect her father’s memory and honor; we can’t blame her really when in movies “alter” the facts to sell hurting people’s feelings in the process. Why just not ask her what really happened and put it like that. It can really affect someone’s image specially when the word “racist” comes to mind to the thousands of fans, Sherill said:

“My dad, to my knowledge, was not a racist,” “I was not raised in that type of home.”

Sherill attended Notre Dame High School in Quincy, Illinois and currently lives in Joplin, Missouri according to her Facebook.