Meet Elena Cullell! She is the beautiful wife of former Spanish soccer player now manager Luis Enrique who became famously known for his years as manager for FC Barcelona. Luis Enrique has been the manager of the Spain National Team since 2018.

Luis Enrique, born Luis Enrique Martinez Garcia, played with Sporting Gijon during his youth and joined Real Madrid in 1991; after playing there for five years, he moved to Barcelona in 1996, where he played until his retirement in 2004. Luis Enrique played in 400 matches and scored 103 goals as a player.

In June 2008, he was named coach of Barcelona’s B Team and Italy’s Sere A team Roma three years later; in June 2013, Celta de Vigo introduced Luis Enrique as their new coach. The 52-year-old Gijon native was taken into consideration when Tito Villanova left Barcelona. Luis Enrique announced he would leave Celta Vigo on May 16, 2013.

Gerardo Tata Martino announced he was stepping down from his coaching job following the loss against Atletico Madrid; not long after that was announced, there was just one name that came around regarding the Argentinean’s replacement, Luis Enrique.

Luis Enrique was introduced as Barcelona’s new manager. He signed a two-year contract with Barca that same day. With him, Barcelona won the 2014 UEFA Champions League  (1-0 against Atletico Madrid), the 2015 UEFA Super Cup (5-4, against Sevilla).

Luis Enrique was introduced as the new manager for the Spain National Team on July 9, 2018.

In 2019, Luis Enrique signed a three-year contract with the National Team, keeping him in the team until the end of the 2022 World Cup.

On March 25, 2022, it was revealed Luis Enrique he has not signed a contract extension.

“Not renewing, I’ve done it for you [the media]. As I’m not going to have a contract [after the World Cup], if things go wrong in the World Cup, you won’t have to ask me to be fired any more.”

“I feel super supported by both the president and Molina,” Luis Enrique continued. “They signed me not once but twice. In the circumstances in which I came back, I will never forget it. I am going to fulfil my commitment, which is until after the World Cup.” Elena Cullell met her husband not long after signing with Barcelona; they married on Saturday, December 23rd, 1997, in Santa Maria del Mar in Barcelona. They decided to keep the wedding simple yet classy. 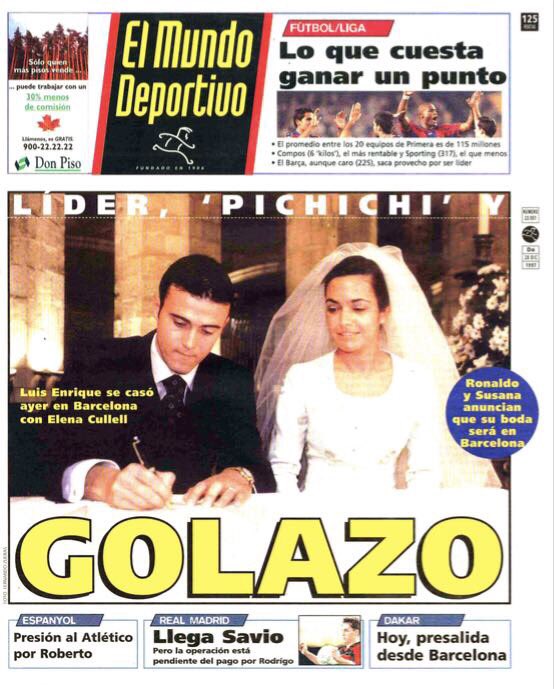 The ceremony was held at the Catedral de la Ribera, where 200 guests witnessed how a calm Luis Enrique said “I do” while  Elena was so nervous that her voice was hardly audible. After the ceremony, the newlyweds and their guests enjoyed a delicious dinner at El Juan Carlos I Hotel.  They spend their honeymoon in France. 50-year-old Elena Cullell, from Gava “belongs to the gentry” of the Baix Llobregat. She is the daughter of Isabel Falguera and Francesc Cullell, a fur clothing manufacturer, until his retirement. Elena studied at the elite French school Bon Soleil Gava, she polished her English in the US and graduated in economics in Barcelona, ​​but she has never practiced law beyond a score in real estate.

“The Cullell-Falguera are a pineapple,” an intimate friend told media. “Elena has an excellent relationship with her parents and her sisters. 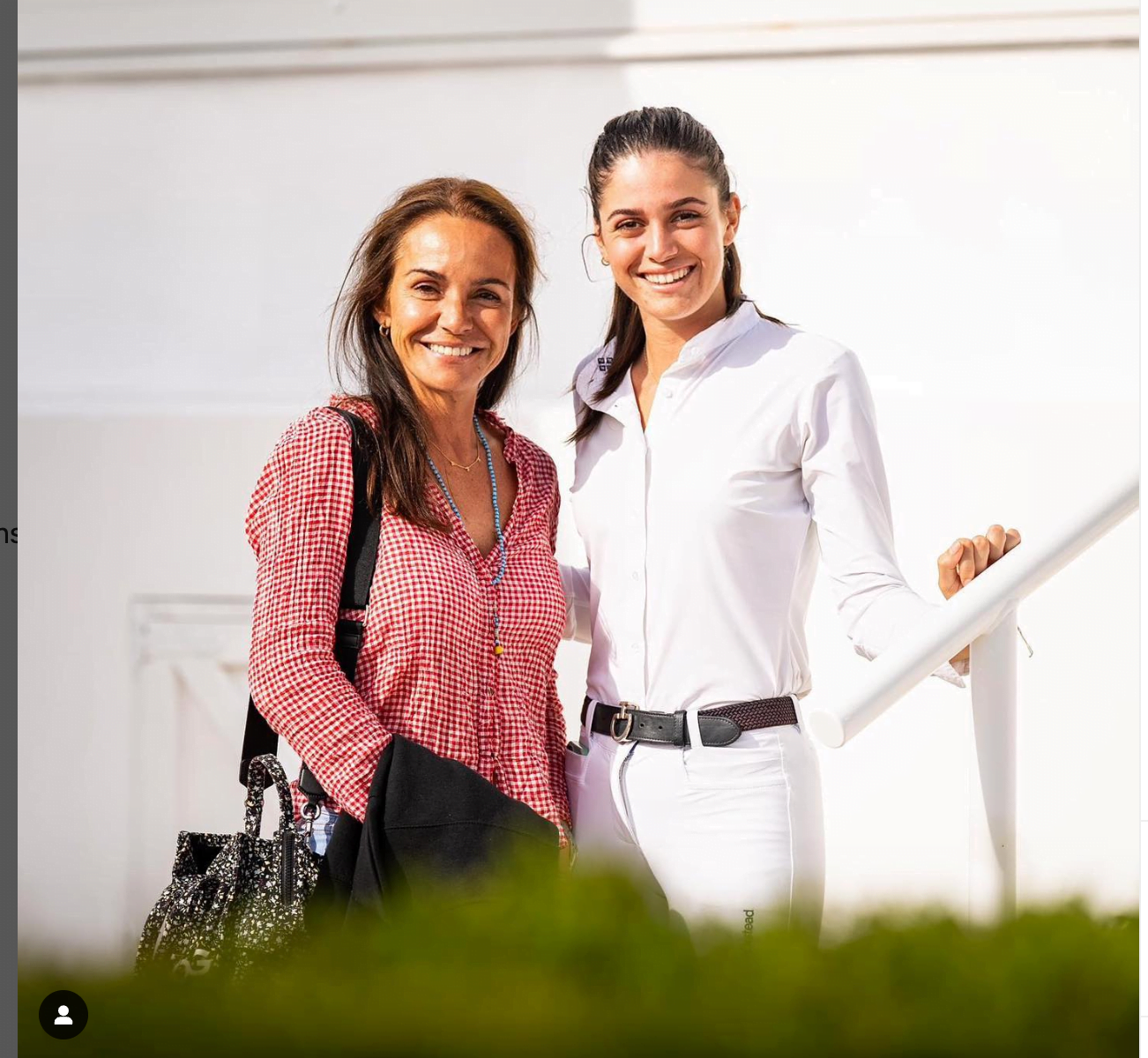 One of Elena’s sisters is a psychologist, and the other served as head of the VIP room Air France and chairs the delegation of Gava of oenegé CC NGO Aid. Like them, says the source, Elena is a ‘discreet, polite and quiet “woman. And clarifies: “She doesn’t go out a lot; she is more into sports.” Apparently, she is a fine tennis player; she has her own tennis court at their home in Gava Mar.

Elena is the proud momma of three amazing and beautiful children Pacho, Sira, and Xana. 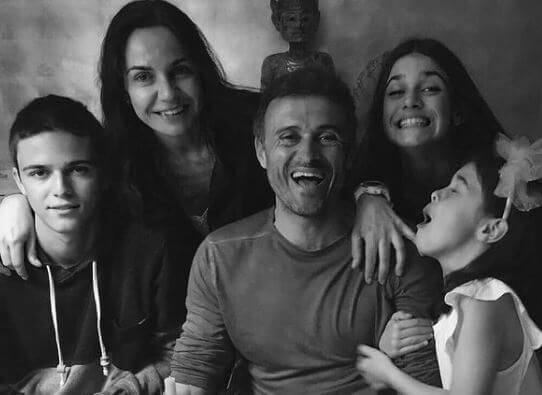 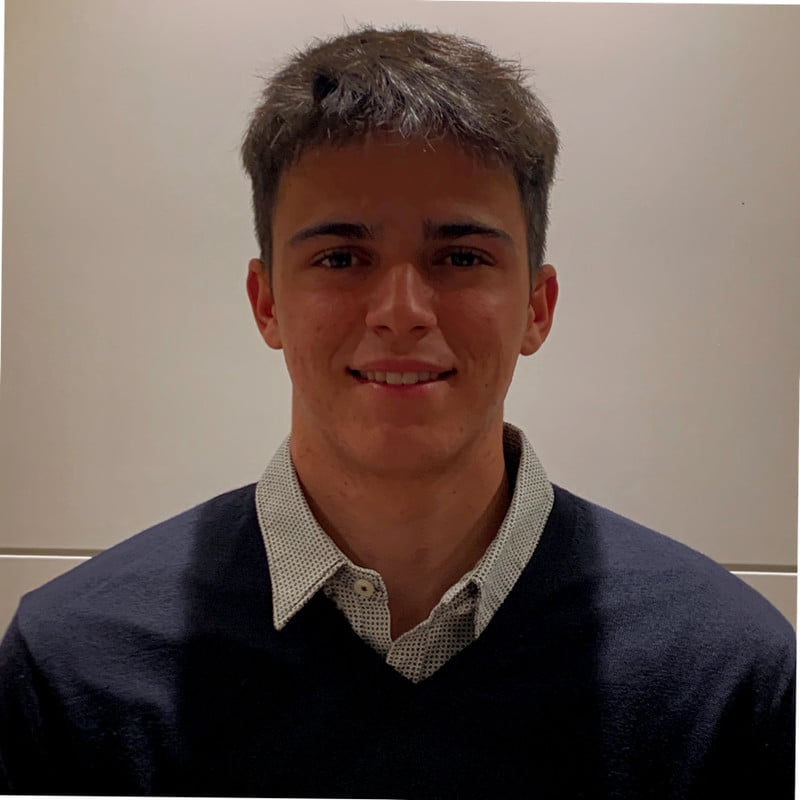 Pacho Martinez like his father, loves to practice watersports. Pacho was born in December 1998. He attended the British School of Barcelona before graduating in 2020 with an audit and Financial Management degree from UPF, Barcelona School of Management; Pacho also business and technology management at laSalle (The BCN Room).

Pacho Martinez Cullell is a junior auditor at PwC In Barcelona, where he started first as a forensic analyst in January 2020. 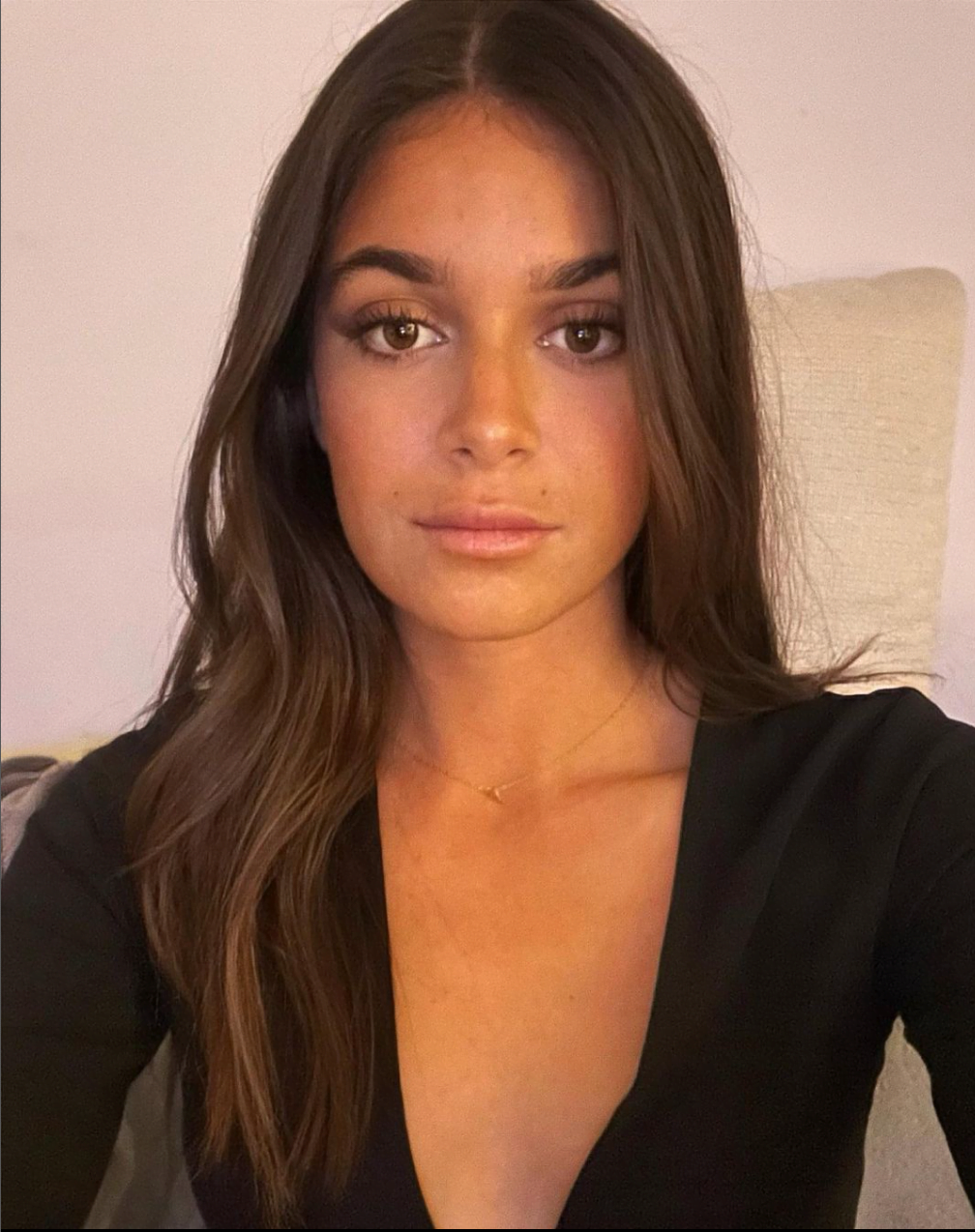 Sira is a beautiful young lady who has become an amazing equestrian; Sira was born in April 2000. There is no information about her, where she studied, or if she works; perhaps one of the most interesting things about Sira Martinez is that she is dating forward Spanish player Ferran Torres, who plays for Barcelona and the Spain National Team. Before joining Barcelona in 2022, Ferran Torres played for Manchester City (2020-22), Valencia (2017-2020), and Valencia B (2016-17). 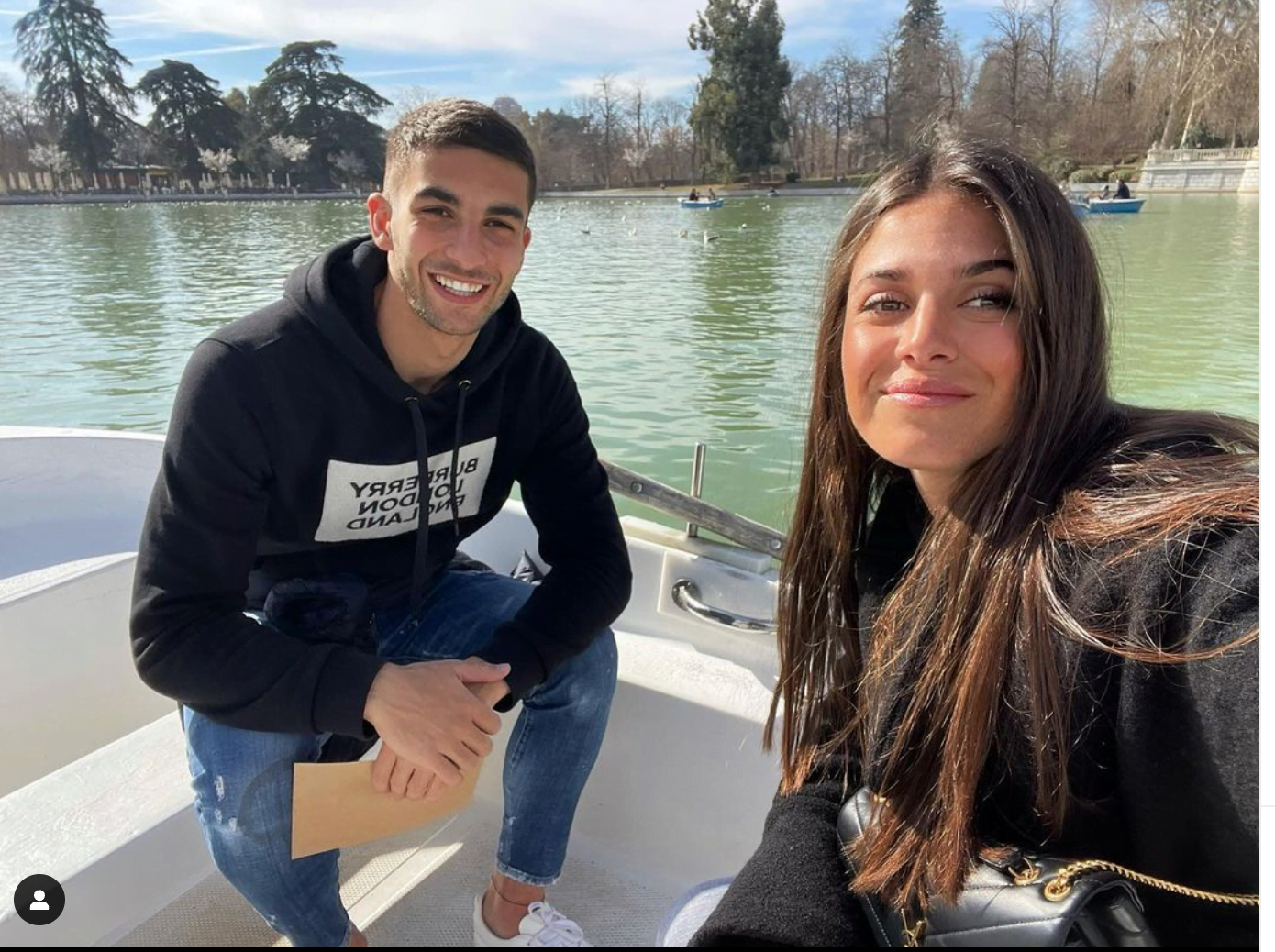 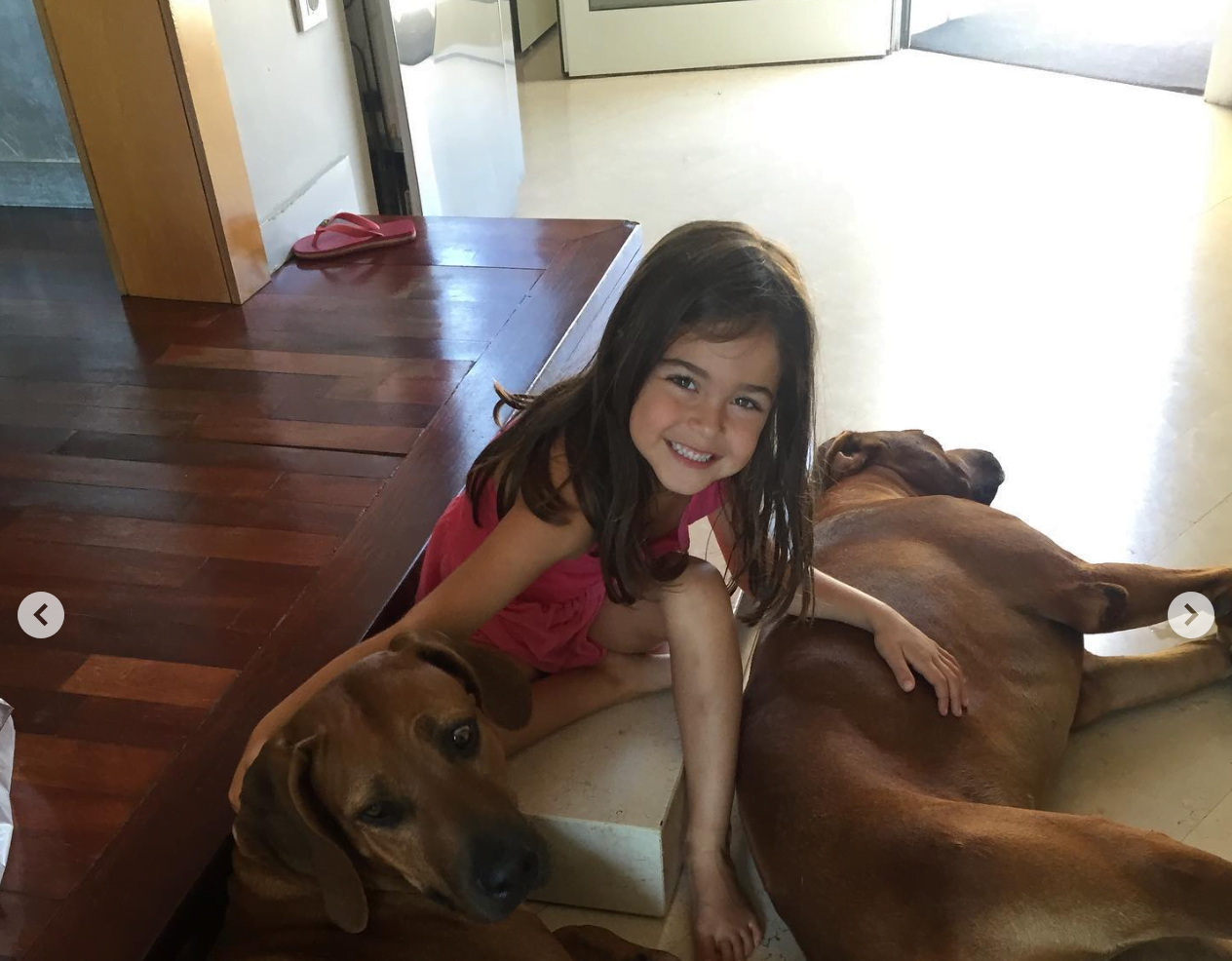 Xana was born on November 27, 2009. Little Xana was nine when she died of bone cancer on August 29, 2019; according to reports, Xana fought bravely for five months.

“Our daughter Xana has died this afternoon at the age of nine, after fighting for five intense months against an osteosarcoma,” he said in a statement posted on Twitter.

“We give thanks for all the shows of affection we’ve received during these months and we’re grateful for the discretion and understanding.

“We are also grateful to the staff of the Sant Joan de Deu and Sant Pau hospitals for their dedication and treatment, to the doctors, nurses and all the volunteers. With a special mention to the palliative care team of Sant Joan de Deu.

“We’ll miss you a lot but we’ll remember you every day of our lives with the hope that in the future we will meet each other again. You will be the star that guides our family. 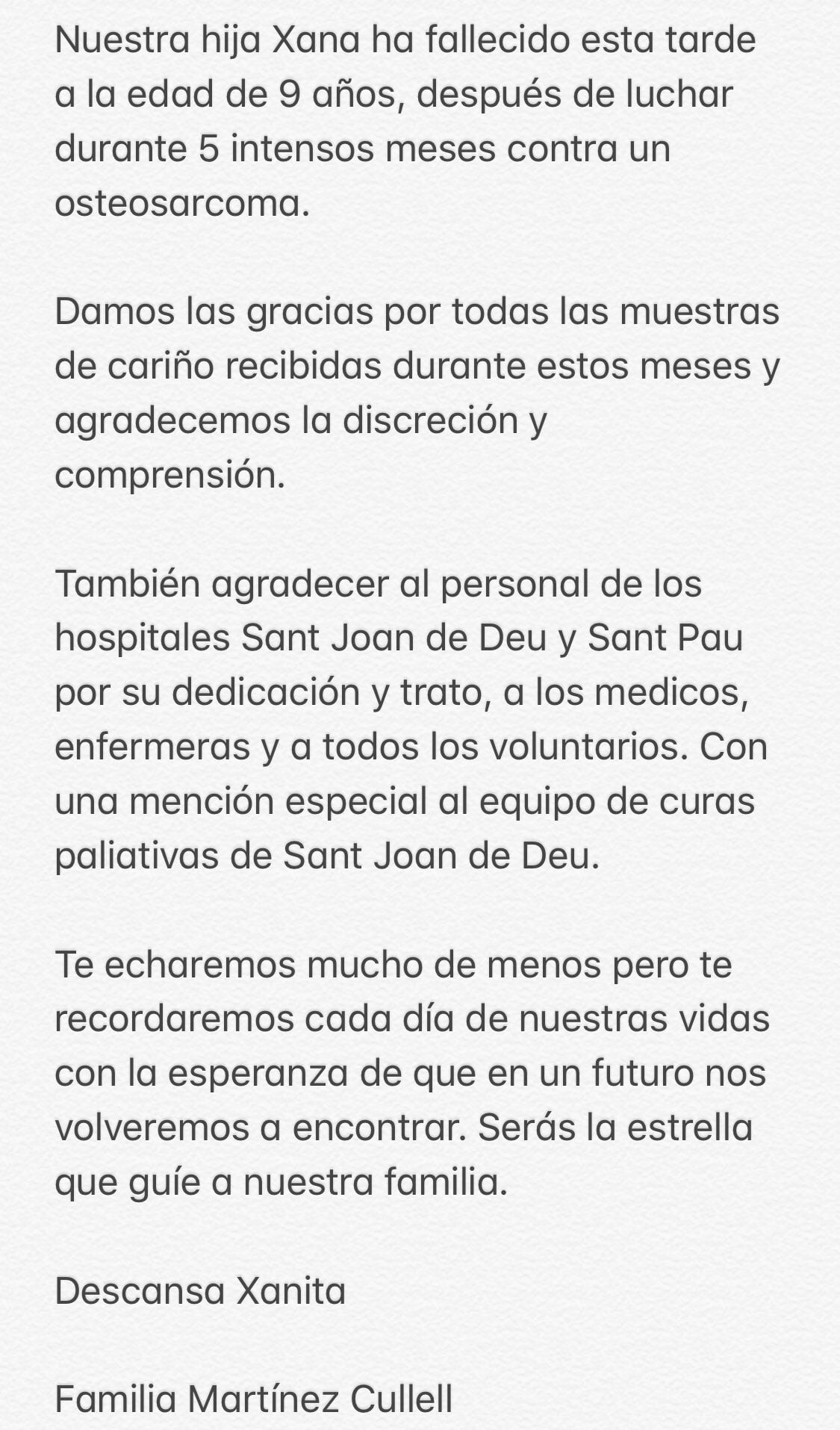 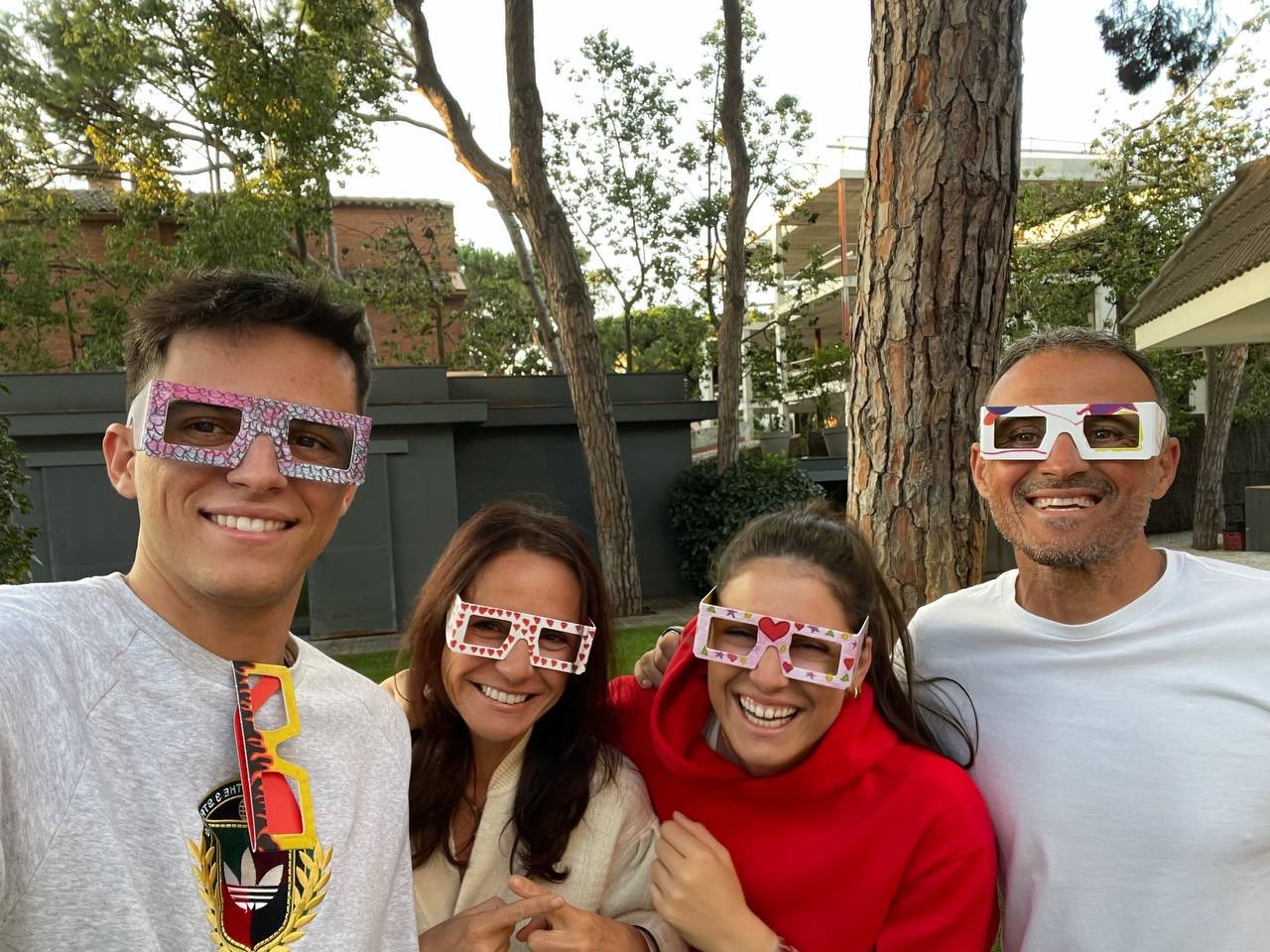