Taylor Hartzog is the beautiful and girlfriend of Marcus Paige the college basketball player currently playing for the Tar Heels at the University of North Carolina. Check the rest of this story to know all about Marcus Paige’s lady Taylor Hartzog

Taylor Hartzog’ boyfriend, a native of Cedars Rapids, Iowa was born on September 11, 1993 turned down offers from universities in Illinois, Virginia, Kansas, Iowa and Minnesota when he committed to play for the University Of North Carolina while he was still a student at Linn- Mar High School.

6’1″ Paige is one of two children born to Mr. Ellis and Mrs. Sherryl Paige who are also the proud parents of Marcus’ sister Morgan Paige a student at Iowa State University where she is also a basketball player. 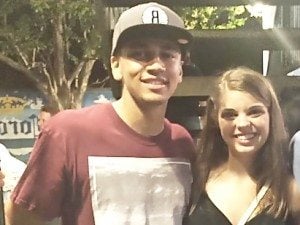 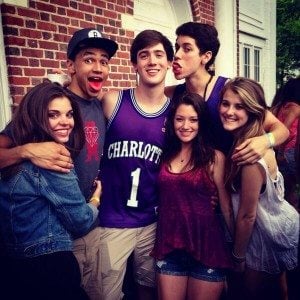 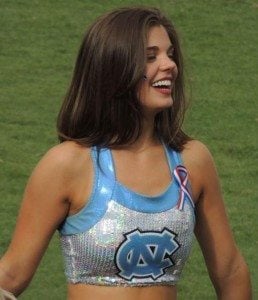 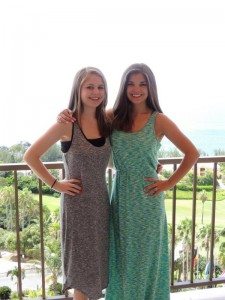 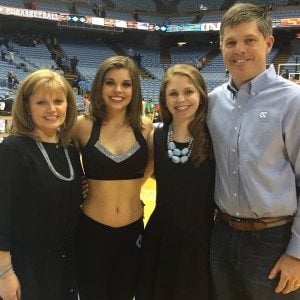 The lovely Ms. Hartzog is a dancer at Starpath Dance Academy and cheerleader at the University of North Carolina at Chapel Hill previously attended at Pine Lake Preparatory. 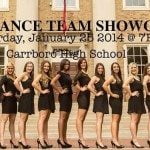 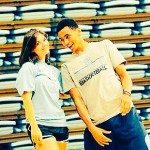 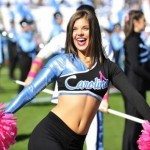 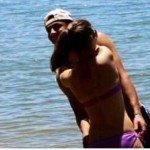 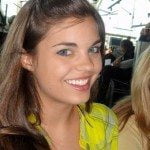 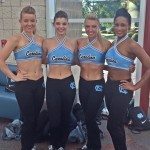 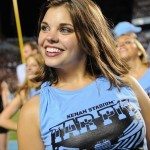 You can follow Taylor on Twitter here. And don’t miss more photos of Marcus and Taylor and you really don’t want to miss the love birds dancing together in the video below!