Meet Taylor North, this young and beautiful MLB wag is the pretty girlfriend of Kevin Gausman. 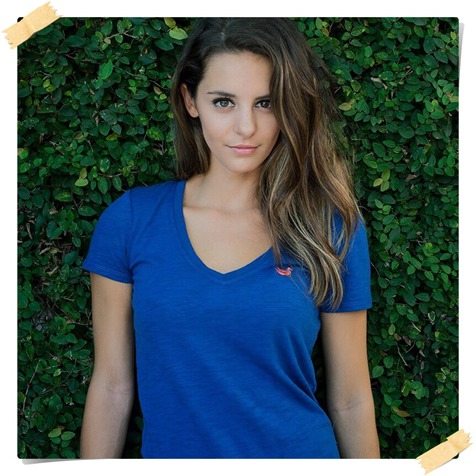 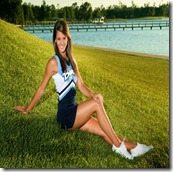 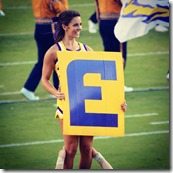 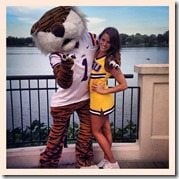 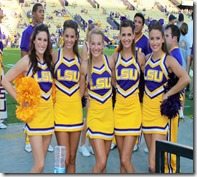 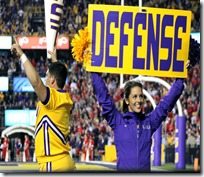 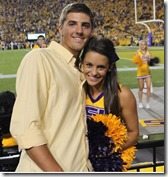 Taylor graduated from Alfred M. Barbe High School and is currently attending at LSU where she is also part of their Cheerleading squad. Taylor student teaching at Brusly High School. She is a spokesmodel for Southern Marsh clothing line. We could be wrong, but we are pretty sure Kevin has been dating the stunning Taylor North since 2012. 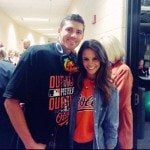 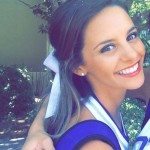 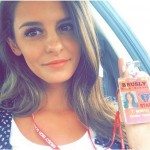 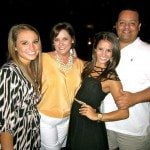