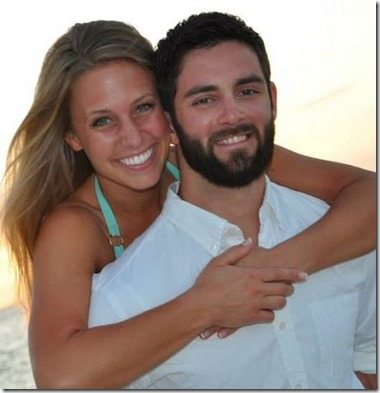 Meet lovely Tiffany Brooks, she is the young wife of 25-year-old MLB player, Timothy “Tim” Collins. Tiffany’s hubby of almost a year is a pitcher currently playing for the Kansas City Royals. Her hubby made his MLB debut in 2011, despite being overlooked by scouts due to his small size, which is still kind of a mystery, not for Tiffany though!

They tied the knot less than a year ago, they have been married for exactly 325 days! How do we know? Well the lovebirds set up an “ourwedding” page to share all the romantic details.

Back in 2012 the couple got engaged, Collins proposed marriage to Tiffany at a spot overlooking Boston Harbor. 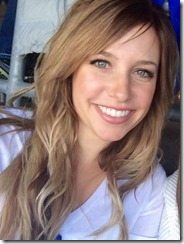 Tiffany is not a native New Englander like him; she was born in Michigan and lived there for 13 years. The lovely gal with big bright-blue eyes describes herself as a Southern Belle at heart, having spent most of her life in Virginia. Her family consist of dad Michael, mom Wendy, sister Bonnie, and brother James.

Tiffany grew up in a loving family, which could explain why she and her guy are not shy when it comes to PDA! The one thing that she loves other than her family could be dancing.

She attended James Madison University and holds a degree in Dance! Was it her sensual dance moves that seduced the MLB player? Not really.

It was through a promotion at work which relocated Tiffany to Boston, MA where she crossed paths with Tim. 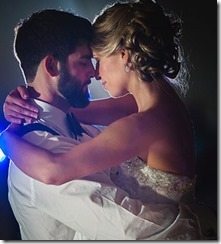 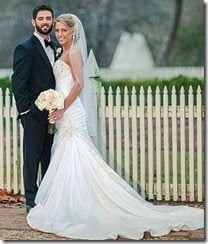 They met by chance at a restaurant during the offseason, proving once again it pays to say hello! They met in October 2011 and things moved fast! After having a random chat at a bar for a little while, they exchange numbers and the rest is history. 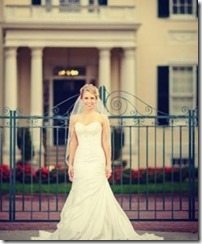 Tiffany looked stunning in her dress, they tied the not November 30th, 2013 at The Oval Garden in Williamsburg, VA. The wedding party was held at The Virginia Room. 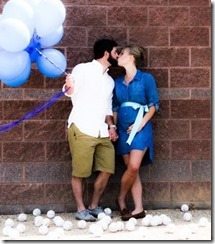 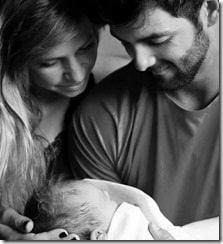 Life is full of beauty. Notice it. Smell the rain, and feel the wind. Live your life to the fullest potential, and fight for your dreams.

According to her Facebook account, the new mom is a distributor for Natures Pearls, however the couple’s new born son might be keeping her busy. They also own two dogs.