Meet the insanely Viktoria Varga, she is the model girlfriend of Graziano Pelle, the Italian striker who currently plays with Southampton. 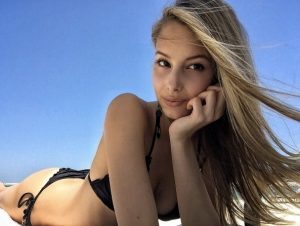 29-year-old Graziano Pele was born in san Cesario di Lecce where he started playing soccer at the local youth team.  Pelle played with Lecce until 2007, while he was with Lecce he was loan to Catania, Cesena and Crotone.

The Dutch team AZ signed him into their quad in July, 2007 and Parma stole him in July, 2011. Pelle was loaned to Samporia in 2012 and to Feyenoord the following season.

Graziazo signed a four-year contract in January, 2013 with the Rotterman team but by next July 12 Southampton announced that Pelle had signed a three-year deal, for a reported ₤8 million.

He is one awesome player but what  caught our attention was his lovely girlfriend, model Viktoria Varga 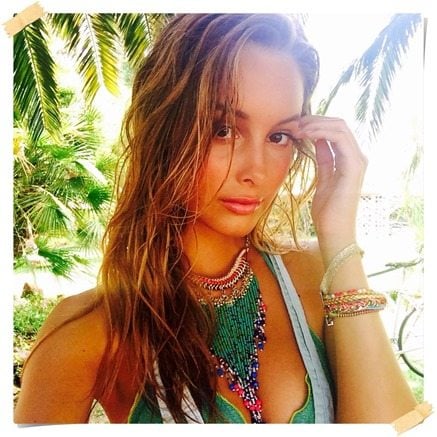 Viktoria and Graziano posed together for the cover and inside the pages of LIFE Magazine. These two love birds have been dating for two years. 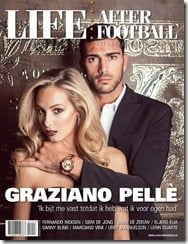 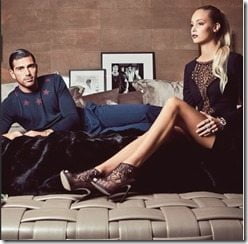 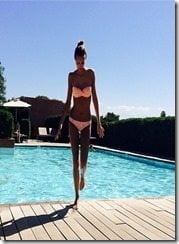 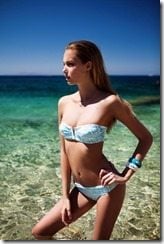 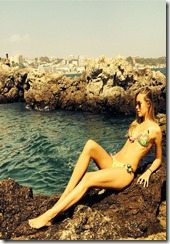 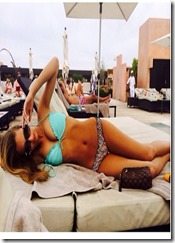 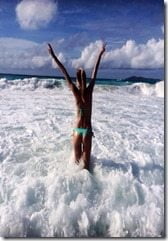 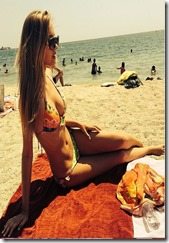