Mary Keller you have no idea how amazing is to finally meet you!! After so long without knowing if Chris Taylor had a girlfriend, Fabwags can exclusively confirm that Taylor is 100% head over heels with the lovely Ms. Keller!

Chris Taylor is as you all know a utility player for the Los Angeles Dodgers, this talented stud born and raised in Virginia Beach, Virginia, started his professional career with the Seattle Mariners back in 2014 when they selected him in the fifth round (161st overall) in the 2012 MLB draft.

Taylor eventually made his MLB debut with the Mariners on July 24, 2014. Prior to all of that, he played at Frank W. Cox High School and the University of Virginia. 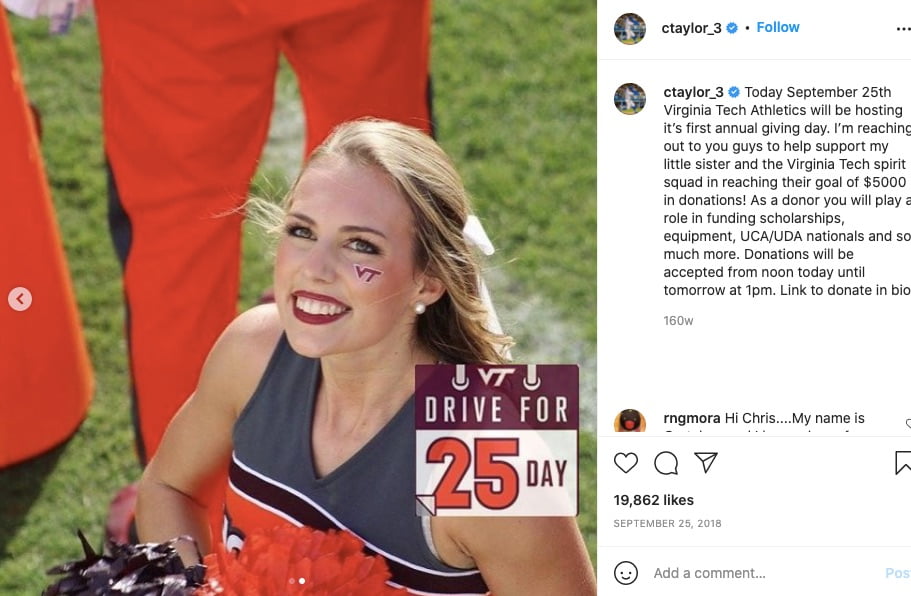 Noel Taylor a former cheerleader at Virginia Tech graduated with a Bachelor of Arts in Public relations and image management in 2020. Noel works as a support solutions representative at Mythics in Virginia Beach. Before that, Noel was a social media intern at Studio I Do Brides and waited tables at The Back Deck. Noel is dating fellow Virginia Tech grad, Spencer Estep.

As of October 2021, Chris Taylor’s net worth has been estimated at $3 million. He agreed to a contract extension with the Dodgers in February 2020, earning a base salary of $6,700,000 annually.

Chris Taylor’s current contract with the Los Angeles Dodgers is worth $13.4 million for two years. As previously noted his annual salary is $6,700,000.

Who is Chris Taylor’s Girlfriend? 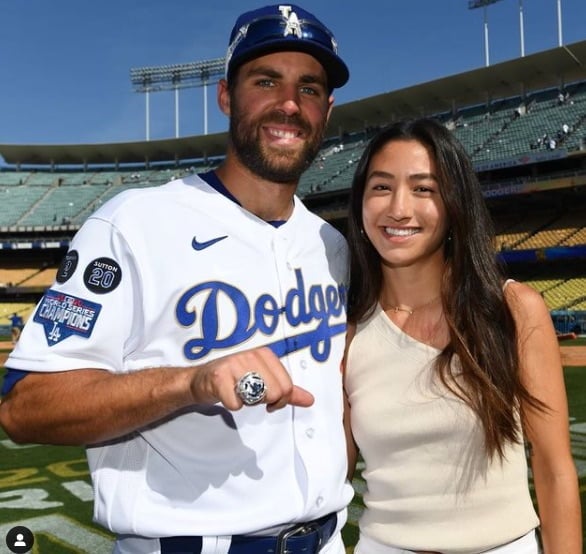 For so long Chris Taylor seemed to be single, but the truth was that he wasn’t single, he was just pretty good at keeping his personal life out of the public eye, but now we finally got to know this lovely young gal, Mary Keller! 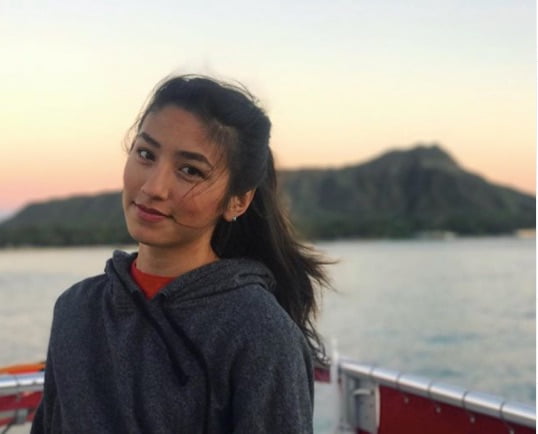 Mary Keller is one of the two beautiful daughters of Bruce and Cynthia Ichiriu Keller; both dentists at Kaneohe Family Dental Care in Hawaii. Mary’s cool parents consider top dentists by  Honolulu Mag opened their clinic in 1984. 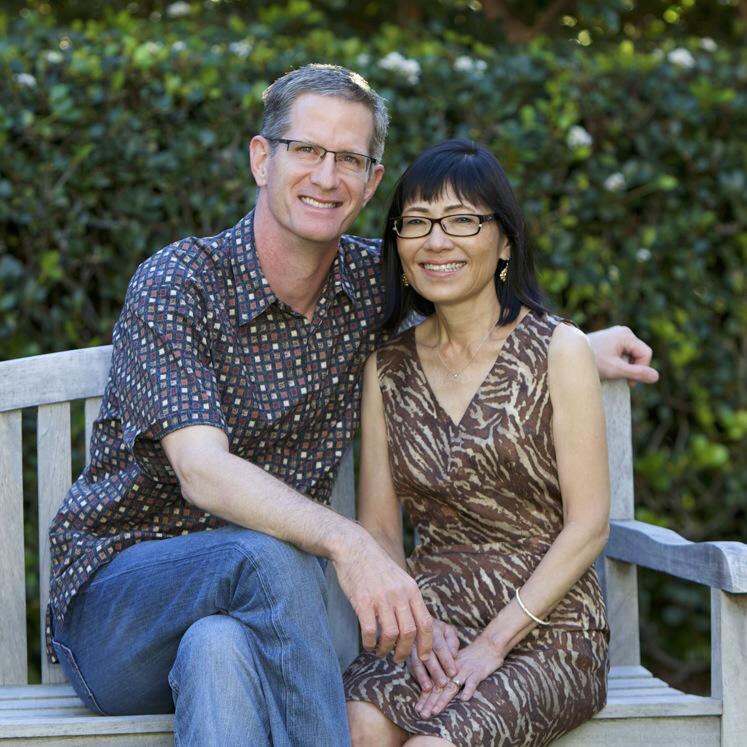 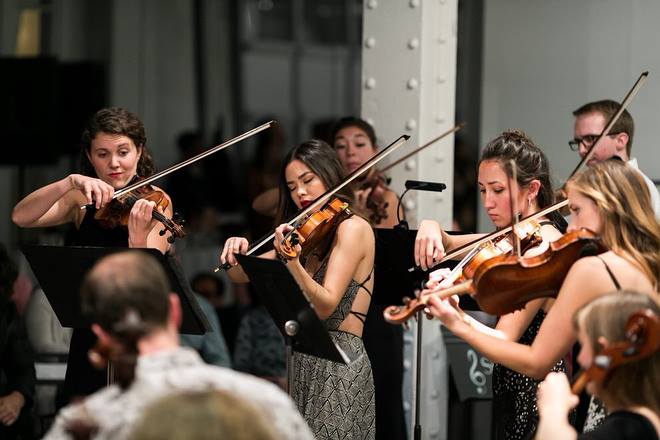 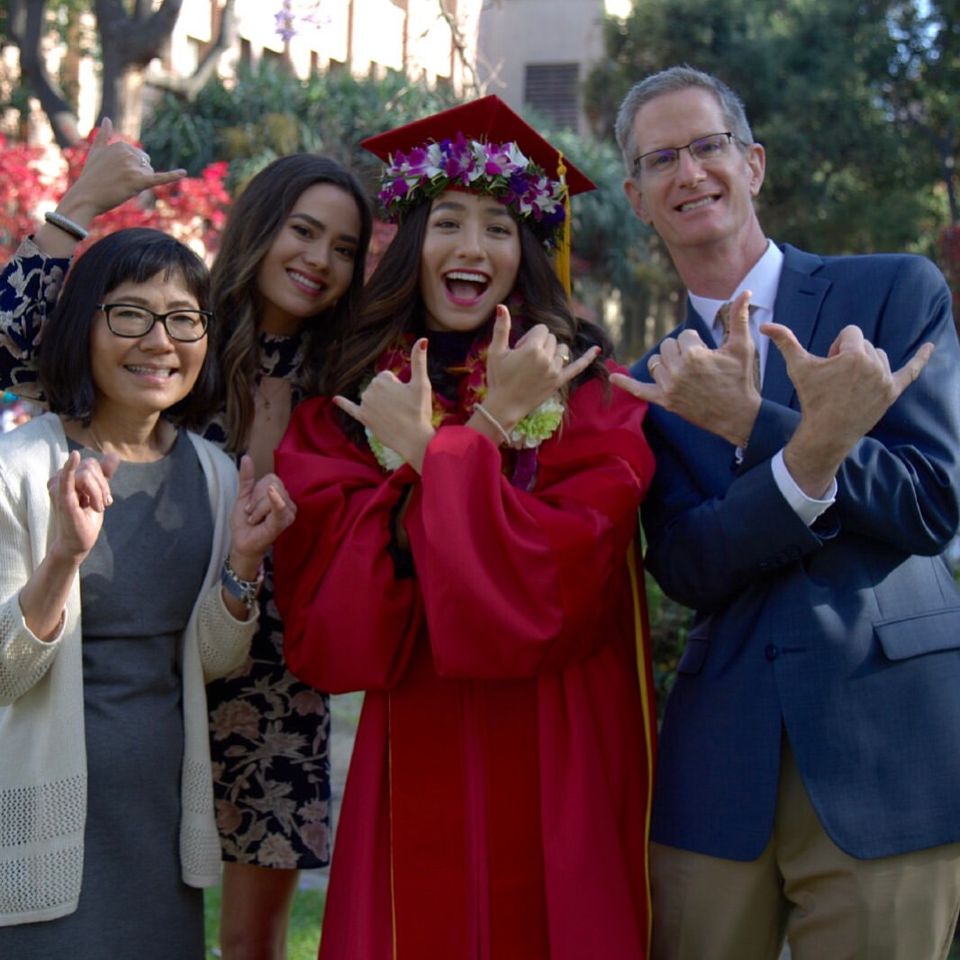 Chris Taylor’s better half Mary graduated in 2020, from Punahou School; in 2013, graduated with a Bachelor of Arts in Psychology from Columbia University in New York and received her J.D. from the University of Southern California in 2017. 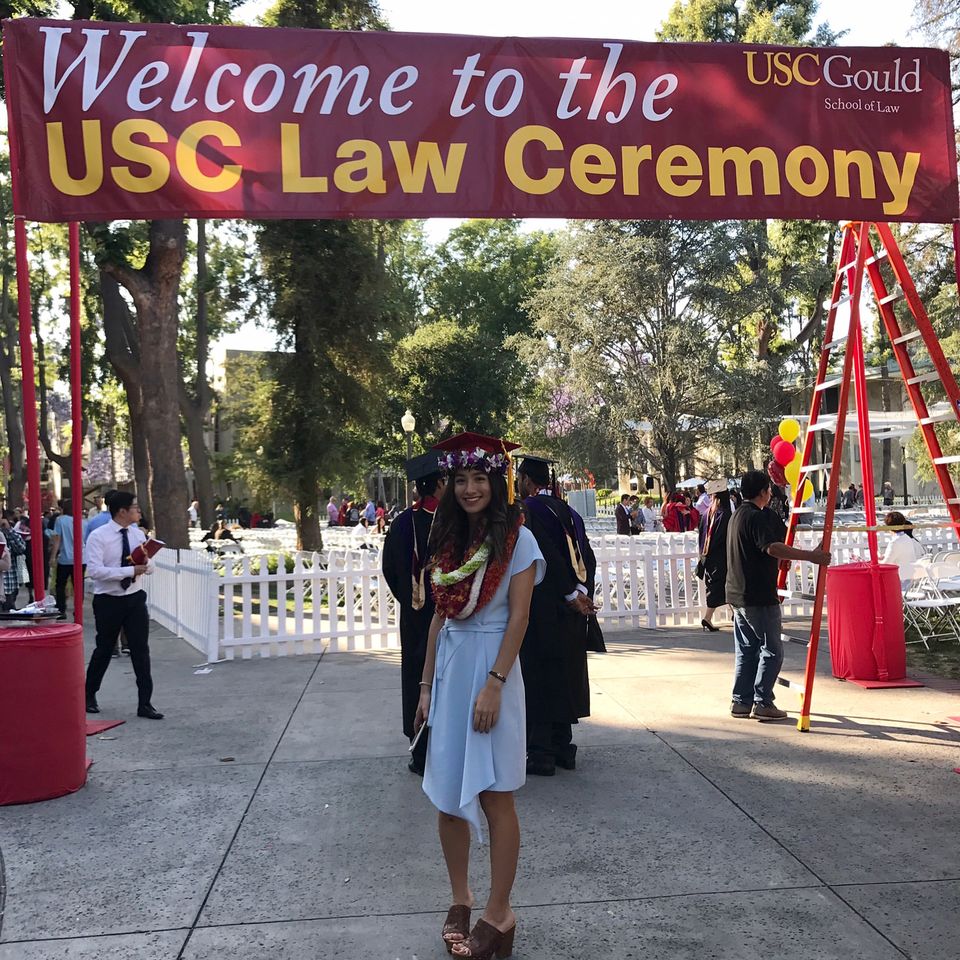 Mary worked for Leslie Kobayashi at the United States District Court for the District of Hawaii in 2015; later on, was a civil litigation attorney at LTL Attorney in Los Angeles and nowadays is a media and entertainment associate for Russ, August & Kabat.

On June 13, 2021, Chris Taylor and his GF Mary Keller added their pup Charlotte to their family. Little Charlotte joined their other dog, Hendrix! 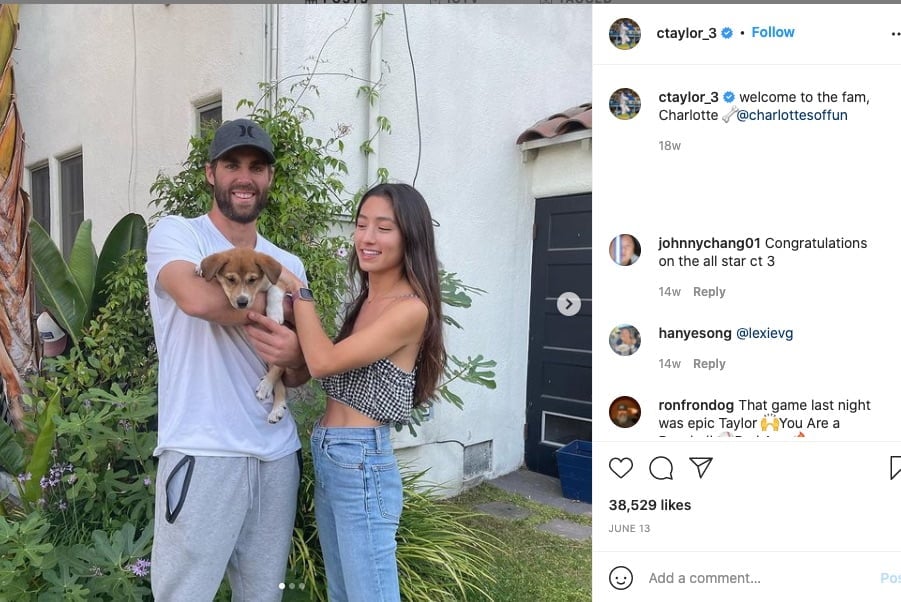 You can find this smarty beauty on Instagram here.