Meet Amandine Cid the girlfriend of Pro Cyclist Romain Bardet. Her 24-year-old boyfriend who currently rides for for AG2R La Mondiale just won stage 18 of the Tour de France! According to BBC he beat a breakaway group to the top of the 1,924m Col du Glandon which gave him a decisive lead.

She recently graduated from Université Blaise Pascal (Clermont-II) – Clermont-Ferrand where she has been studying since 2012. According to her LinkedIn she has a diploma in hospitality and also runs her own blog where she writes about cuisine and sports nutrition, probably something that can help her man huh!

Bardet became a pro in 2012, since then he’s been getting the attention of fans and many believe he could be a future Tour winner.

That same year he became a came in second stage of the Tour de l’Ain, 5th of the Presidential Tour of Turkey / 5th of a stage, seventh step of the AMGEN Tour of California / 25th of the general classification, 8th and 10th stages of the Volta a Catalunya and 25th Amstel Gold Race.

5th in the Tour of Beijing / 5th and 9th stages / Winner of the ranking of young, 5th of a stage of Bayern Rundfahrt, 6th and 7th stages of Paris-Nice, 7th of the Etoile de Bessèges, 12th Critérium International, 13th Liège-Bastogne-Liège and 15th Tour de France. 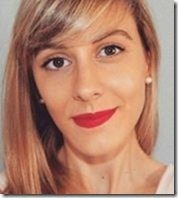 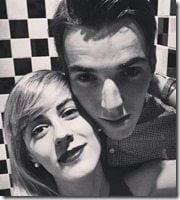 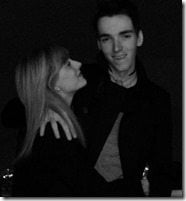 23-year-old Cid currently resides in Clermont Ferrand –a city and commune of France. It is not clear exactly when the couple began dating but by the look of their photos it seems as if they have been together for a couple of years.

The pretty blonde is sure supper supportive of her boyfriend. She tweets about his achievements and makes sure to let him know how proud she is. Both on Facebook and Instagram she has the profile photo with him, for everyone to see she is his gal.