Meet Julie Lajoux; she was the girlfriend of French Formula 2 driver, who sadly died at the age of 22, following an accident on the second lap at Spa-Francorchamps during the 2019 FIA Formula 2 Championship.

Hubert’s car hit the wall when he tried to hit Giuliano Alesi ‘s car of Trident Team, when he was hit at high speed by Juan Manuel Correa (Charouz), both Correa and Hubert’s cars were torn apart.

They were airlifted and treated to a hospital; Correa for a minor spinal injury and fracture in both legs, and later listed in stable condition; Anthoine sadly died from his injuries. 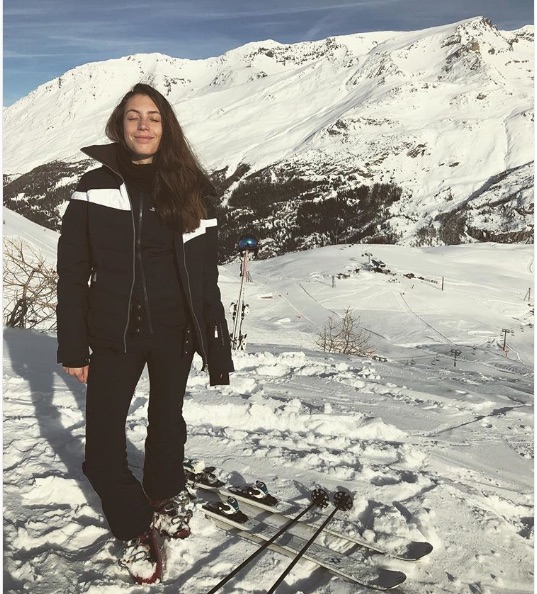 Anthoine Hubert and his pretty girlfriend Julia Lajoux had been dating for a while; Ms. Lajoux, 21, graduated with honors from Lycee Albert ler in 2016 (French Baccalaureate, Economics).

Subsequently studied sports and recreation management at the University of Edinburgh, where she graduated from in 2016. Julia is working on her master’s degree at the ESSCA.

She lives in Monte Carlo, and is a project manager assistant at Signature Frissons; prior to that, she was an intern for Circuit Paul Richard.