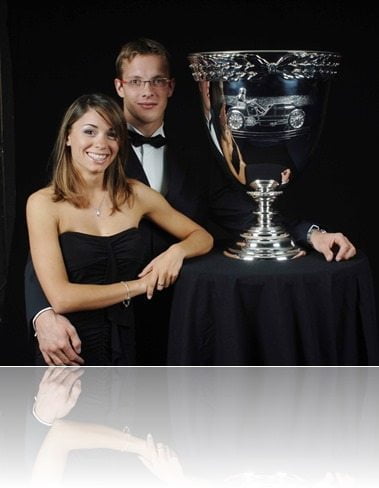 Have you met Claire Ragot aka Claire Bourdais? She is the beautiful and wife of Sebastien Bourdais, the French race car driver currently racing with KV Racing Technology in the Verizon IndyCar Series. 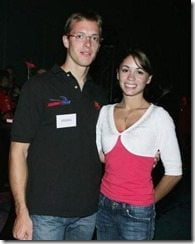 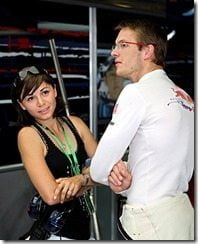 Sebastien and his lovely wife Claire Ragot met in 1999, in Lе Mans аnd started tо gо оut tоgеthеr in 2003, they tied the knot three years later in May, 2006. That same year on December 2nd. 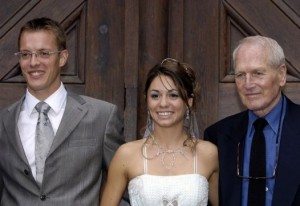 Claire gave birth to their daughter Emma, and to her gorgeous son Alexander in 2009. 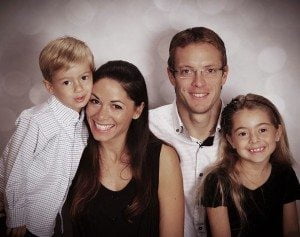 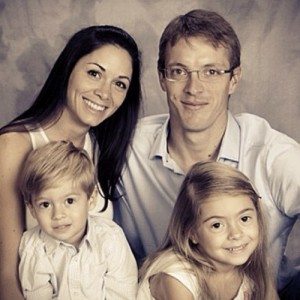 Claire Bourdais and her family lived in St. Petersburg, Florida where she got a scholarship at the University of South Florida (USF), where she jibed the track & field team, besides running Claire is an amazing equestrian. 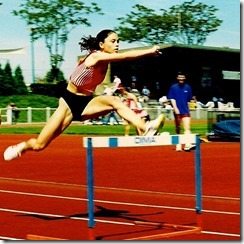 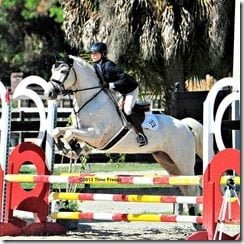