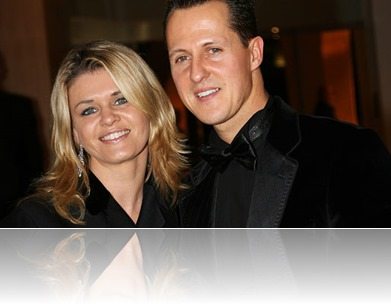 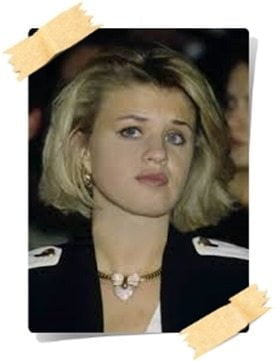 44-year-old Corinna Schumacher was born Corinna Betsch on March 2nd, 1969 in Halver, North Rhine-Westphalia, Germany. Corinna met Michael thru her then boyfriend Alan Heinz -Harald Frentzen in 1991 , while she was working as an office clerk. 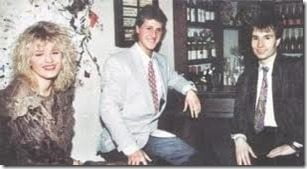 They got married on August 1st, 1995 in a civil ceremony in Kerpen and on at the Chapel of Petersburg four days later. 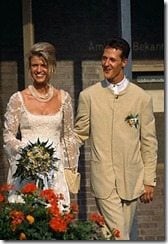 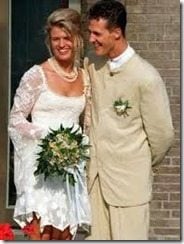 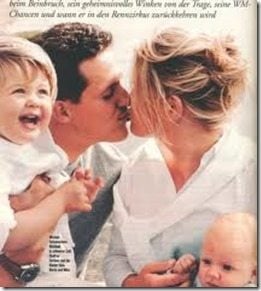 Corinna an animal right activist with a special interest in horses, joined PETA in 2006. 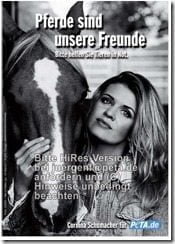 “Horses are very sensitive creatures that are often treated badly . They need our protection and they need an advocate . 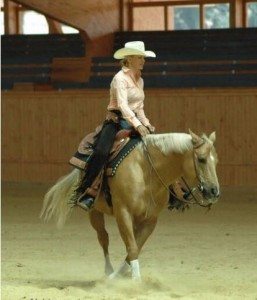 As an equestrian herself Corinna Schumacher won a gold medal at the European Championship in Western Riding of the National Reining Horse Association ( NRHA ) in 2010. 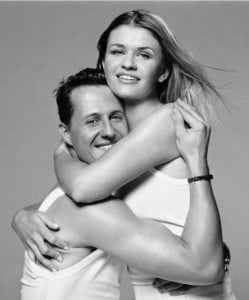 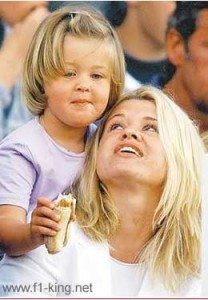 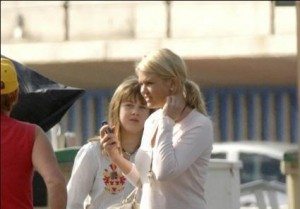 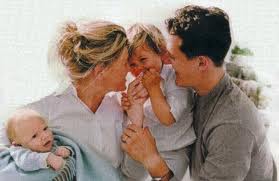