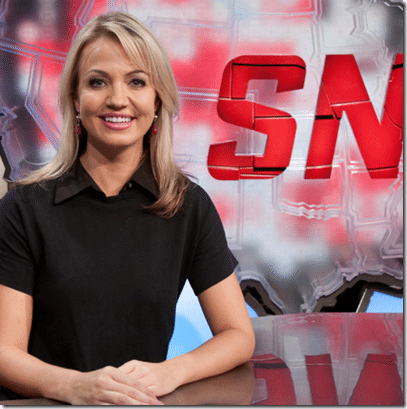 Sports reporter and ESPN host, Michelle Beadle will be featured in the “Sharknado 3” movie! The blonde begged on social media to be cast in the upcoming movie with the hashtag #CastBeadleInSharknado and she her wish was granted. 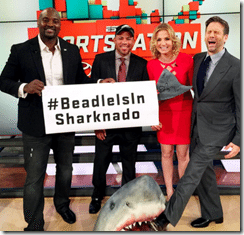 In previous years the Italian native and former law student was the host of Winners Bracket on ABC with Marcellus Wiley. She also served as a correspondent for Access Hollywood. She was also a morning host during the 2012 Summer Olympics in London. 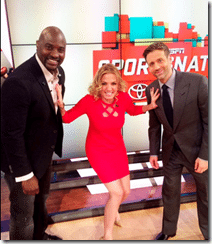 Many people, and by many we mean us, would like to know her romantic status, is she married? Has she ever been tied down? Is she dating perhaps? Who is her dream guy? We have to say we are a little concern, she will turn 40 on October 23rd. 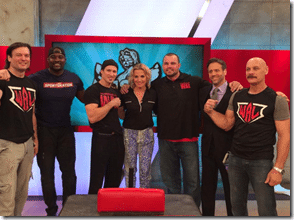 We are guessing it must be at least a guy who knows the difference between a touchdown and a goal! 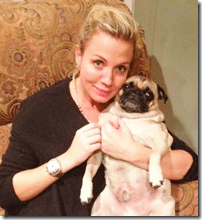 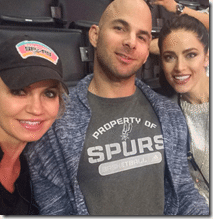 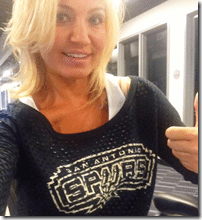 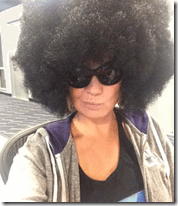 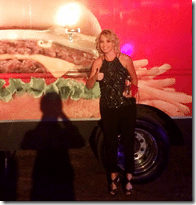 Michelle is a fun gal, she absolutely adores her dog, hanging out with her friends (specially if its sports related) and enjoys a good workout.