This beautiful lady is Beth McLeod; she is the wife of Fred McLeod. Her husband was the longtime broadcaster and play-by-play announcer of the Cleveland Cavaliers, who sadly died on Monday, September 9, 2019. He was 67. 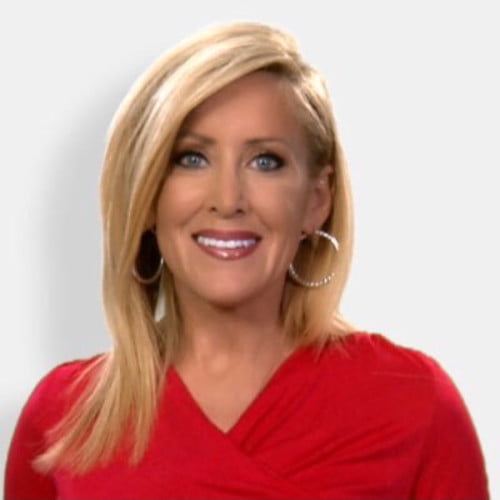 54-year-old Mrs. McLeod, was born Elizabeth Heather Henningsen on March 31, 1965. She lived in Ohio before relocating to Detroit.

She holds a Master’s Degree in Meteorology from Mississippi State University and a Bachelor of Science in Broadcast Journalism from Michigan State University. Prior to that, she attended Northville High School.

Furthermore, she met her husband while they worked at CBS, they were married for nearly 28 years.