Mrs. Sara Elen Thomas is the stunning wife of Welsh racing cyclist Geraint Thomas; who became the first Welsh cyclist to earn a yellow jersey at the Tour de France, a sweet reward for him after a knee injury forced him to withdraw from the 2017 Giro d’Italia. More recently Geraint is having a phenomenal time at the 2018 Tour de France; however he once said his biggest triumph is being happily married to his lovely gal Sara, so let’s check this gorgeous girl out!

The first thing that you need to know about this lovely couple is that Sara Elen met Geraint through a mutual friend, they dated for several years (as a matter of fact, they dated for 5 years) before tying the knot in Wales in October 2015. He initially popped the question in November 2013, right at the same bar they met. 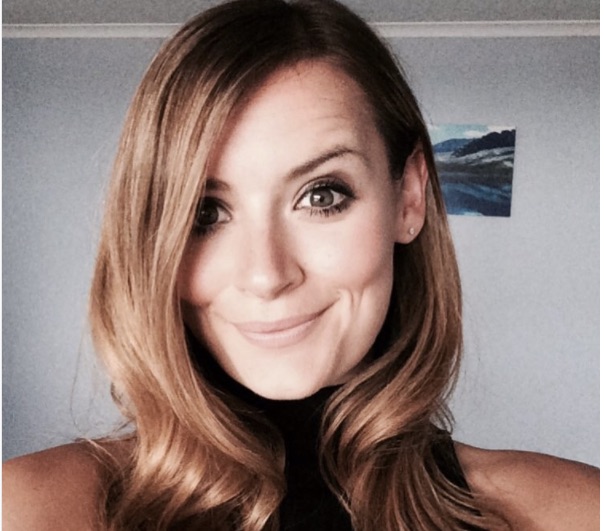 The venue for their wedding was their own St Tewdricks House, which they bought for £2.5million that same summer. 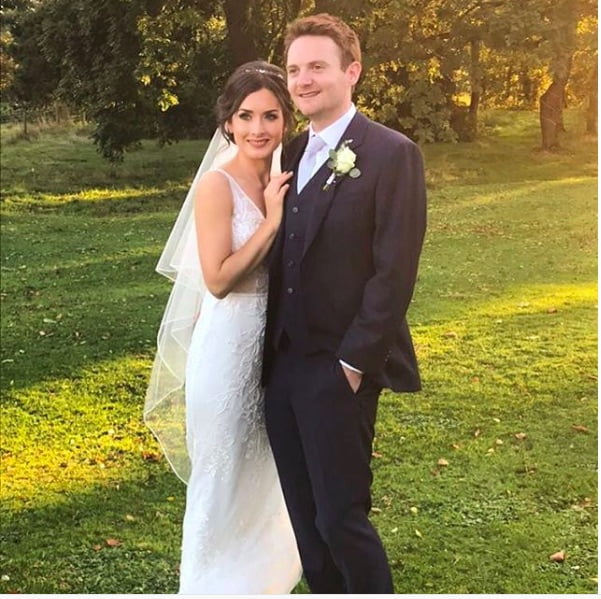 The house is breathtaking, so they came up with the idea of turning into a wedding venue for other people. 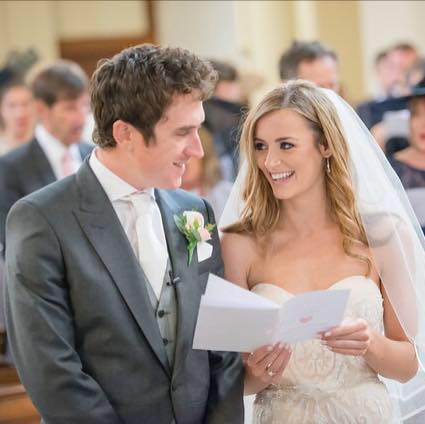