Stybar most recently outwit Van Avermaert in the Strade Bianche semi-classic in the spring. Zdenek is a two time world champion, winning back to back World Cyclo-cross championships in his home nation (2010-2011).

This is his first Tour de France. 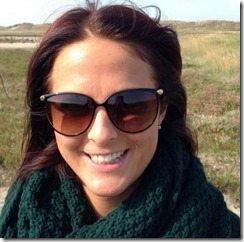 t’s exiting time for the couple, not only they tied the knot last year but Ine and Zdenek recently became parents! The couple welcomed a baby boy a couple of weeks ago. Ine gave birth to son, Lewis Zdenek Stybar on June 26! 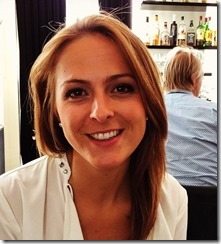 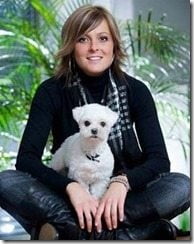 Ine was born in Essen, Belgium and she is a hairdresser. On November 30, 2013 Stybar asked Ine to marry him while on the slopes of the Stelvio. They tied the knot on July 21, 2014.

The couple held a religions ceremony at St. Anthony Church in Essen. At the time the cyclist had been in an accident where his shoulder resulted injured. Local reports said he walked arm in arm with his mother in the church. Ine, had to wait on him, but then stepped on the arm of her father’s wearing a stunning wedding gown.

Ine met her hubby and now baby-daddy while she was working at a salon, Zdenek kept coming back to get his haircuts from her.