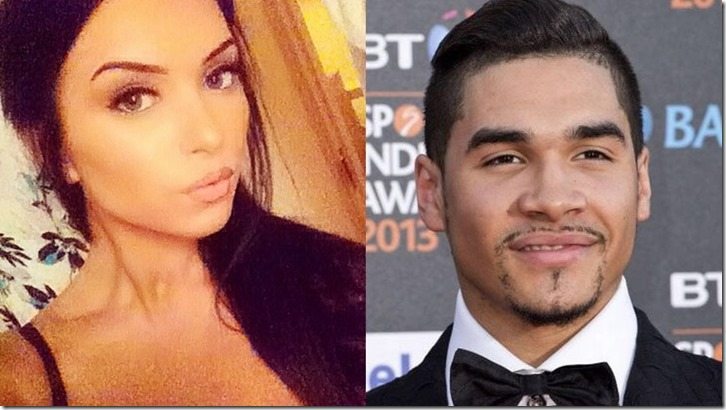 Meet gorgeous 20-year-old Lauren Lamport! The word around is that she is currently dating Brit male gymnast, Louis Smith! Did you know her hot and flexible man just won the Strictly Come Dancing Christmas special?! 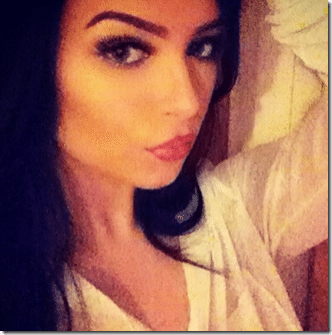 The couple first sparked rumors of a romantic connection back in October when reports of them dating started swirling around.

After meeting through social media, they became friendly and a source tells Britain’s Sunday Mirror: “Louis and Lauren get on really well.” 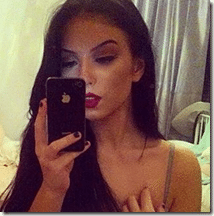 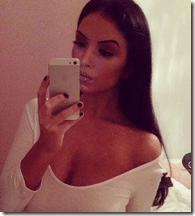 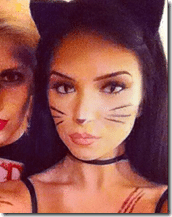 They are said to be taking things easy, they are not in a rush specially when Smith comes from a split from former The Only Way Is Essex star Pascal Craymer. 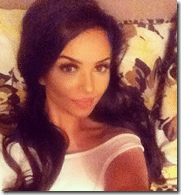 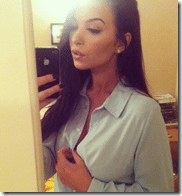 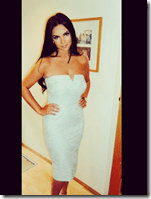 There is not much info available on Lauren but she has been described as a Kim K lookalike, what do you think? She is also quite popular on social media with 1.2K followers on Instagram, and seeing her photos it’s easy to imagine why! She is hot!

We also find out the brunette is a big fan of Kim K and JLo, she has a sister and has an adorable little niece.