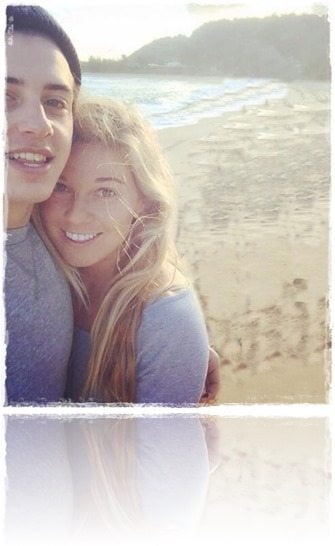 Female surfer Coco Ho  showed off her tone body for this year’s ESPN Body Issue, I wonder what her boyfriend Mark McMorris had to  say about that? 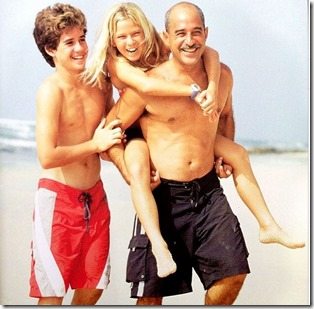 Coco who starred as  young Anne Marie in the 2002 film Blue Crush, won her first championship in 2005 at the Open Women’s regional, she defended her title the following year. 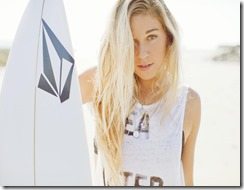 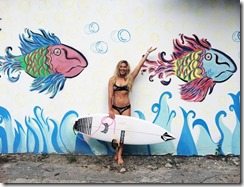 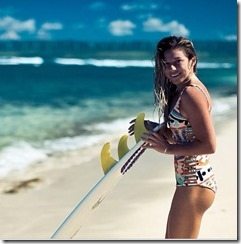 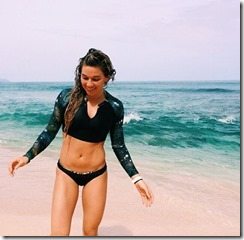 In 2009 she was crowned the ASP Rookie of the Year and RipCurl Search Portugal  Champion, won the first place at the 2010 Supergirl Pro Junior, Star Champion at Bahia Brazil and Maresia Girl International. 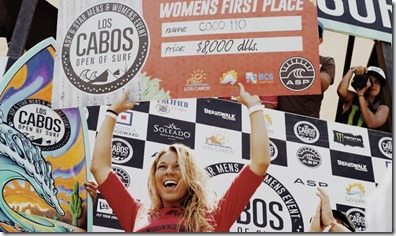 No wonder ESPN picked her to be on the Body Issue, I think her boyfriend Mark McMorris could feel a but jealous other men are looking at the body of her pretty girl, but then again he also must feel proud to be her boyfriend!!

Mark McMorris an athlete himself is a professional snowboarder, Olympic bronze medalist and eight-time XGames medalist. 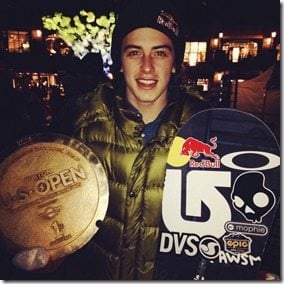 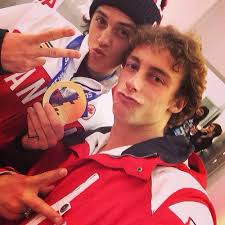 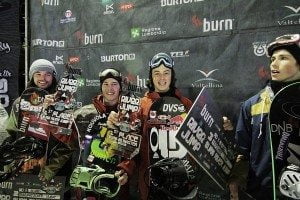 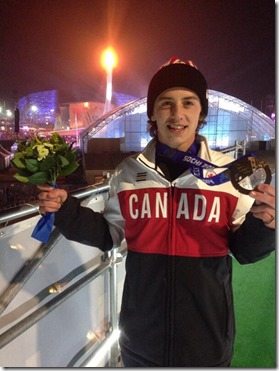