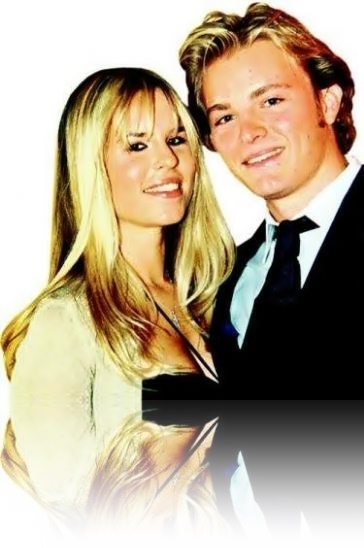 Rosberg’s  longtime girlfriend Vivian Sibold, now wife received him with hugs and kisses before he was presented with the trophy by Prince Albert of Monaco and his wife Princess Charlene.

The son of Keke Rosberg the famous Finnish world champion has been part of  the Mercedes Benz team since 2010 and he has been dating pretty Ms. Sibold for a couple of years; allow us to tell you  just a bit of Vivian’s bio.. 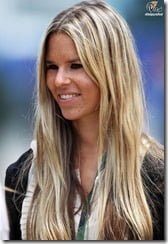 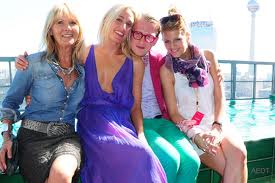 Nico’s wife for the past 7 years studied interior design at the Istituto Europeo di Design (European University of Design) in Milan, Italy she also did an internship in NYC and London,  she opened her design business in Kuala Lumpur in 2011.

Sibold decorated her old man’s “Dracula” club in Levantehaus (Hamburg), which was unveiled to the public in February 2007, in 2010 she was Lotus for designing their F1 home, and she also decorated Nico’s home in Monaco where she also lives with him. 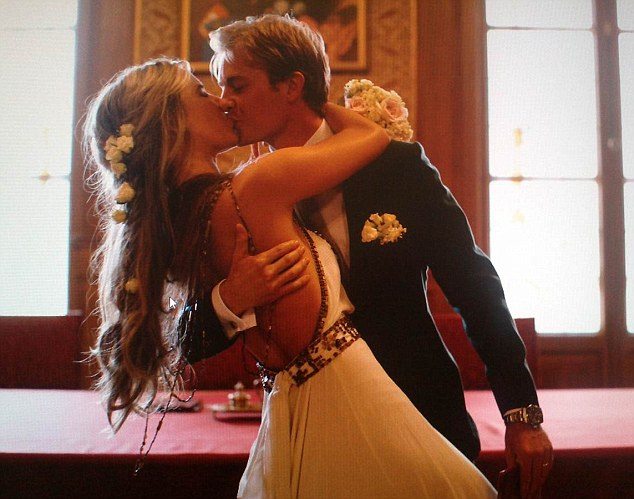