Meet Marta Varlamova, as far as we know she is the girlfriend of Russian NHL player Slava Voynov currently playing with the L.A Kings and who has been  suspended by the NHL after domestic violence arrest. 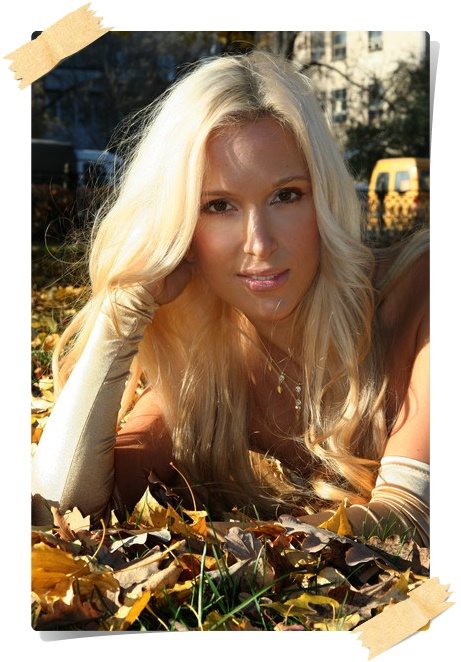 This woman treated at the hospital could easily be Marta Varlamova, who has been dating the 24-year-old player for quite some time, we know that  the pretty Marta Varlamova , 27, has one daughter from a previous relationship, even though media usually referred to Marta’s daughter as Slava’s kid. 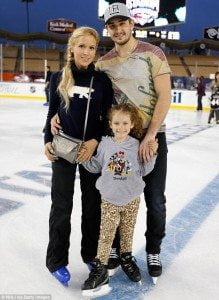 I heard someone wondering whether or not Marta is the ex-wife of Colorado Avalanche player Semyon Varlamov, who ironically was arrested last year for the same charges Slava was arrested today. 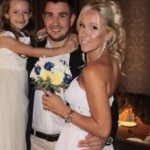 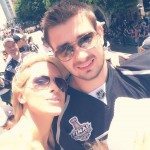 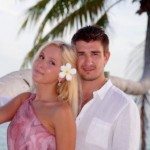 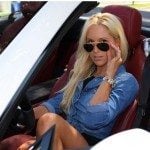 Hе wаѕ facing 9 years in prison if convicted оn thе felony — аnd соuld hаvе bееn deported back in Russia. However his future in the NHL is uncertain.