Cat Zingano is the female MMA fighter from  Broomfield, Colorado who became the first fighter who won by technical knockout at a UFC fight. Cat was married to Mauricio Zingano, who tragically ended his life in January 2014. 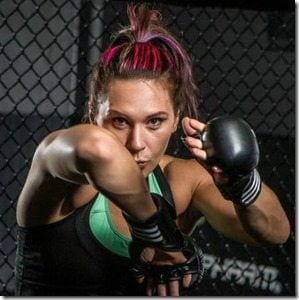 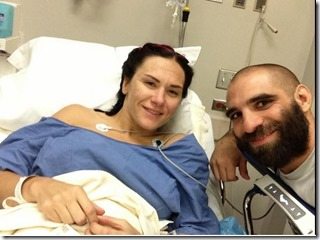 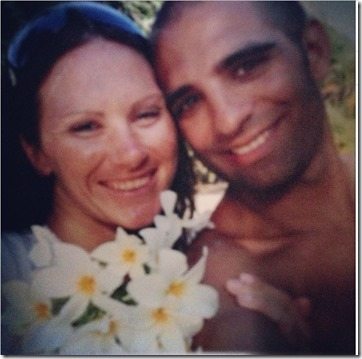 Cat and husband Mauricio Zingano got married in 2011, after dating for four years, their son Braydon was born in 2007. 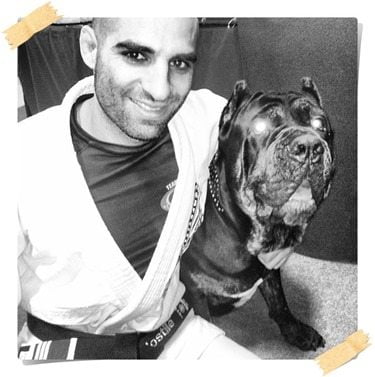 37-year-old Mauricio Zingano  was born in Rio de Janeiro, Brazil. Mauricio Zingano was only 10 years old when he began training karate and Judo, he was 16 when started his jiu jitsu training under the  Gracie Brothers. A year late Mauricio found himself training Jiu Jitsu. 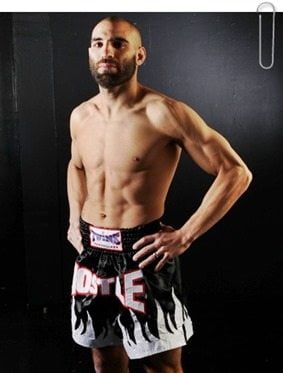 Following the tragic event, Cat at released  this statement..

Late yesterday evening I learned that my husband and soul mate of seven years, Mauricio Zingano, has passed away.

My life has changed irrevocably. I am shocked and deeply saddened. Thankfully, my family and friends are coming together to provide the support I need. I am grateful for them, as I know there are many difficult days ahead.

I also very much appreciate the outpour of support from the jiu-jitsu and mixed martial arts world. My husband was well known and respected in this close-knit community and I know he would appreciate everyone’s thoughts and prayers, as do I.

At this time, I respectfully ask everyone to give me privacy as I gather with relatives and friends. Again, I give thanks to all for the kind words of support.