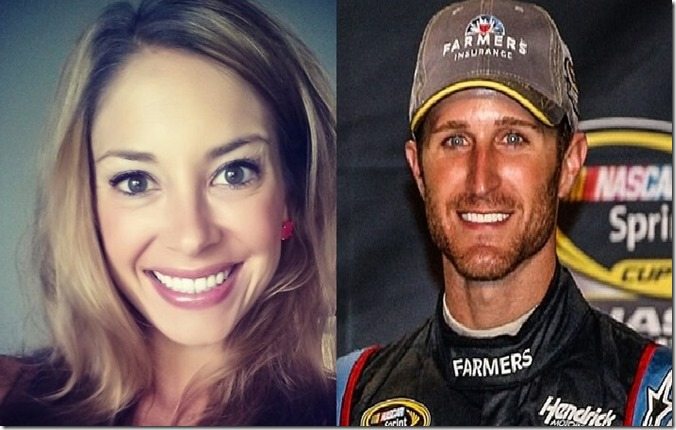 Meet pretty Michelle Hawes, the girlfriend of NASCAR driver Kasey Kahne! Her 34-year-old boyfriend can check off of his bucket list riding with the U.S. Air Force Thunderbirds, reports say Kasey rode with them on Wednesday ahead of his big race on Sunday and had the time of his life! 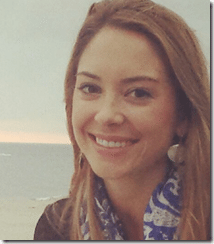 Alright so getting back to Michelle 30, we can’t really confirm if they are together or not, but rumors are they have known each other for years and have been on and off since they coincided at an Indianapolis Colts game back in 2010.

Michelle has one sister, Mary Pat Hawes, they are very close. 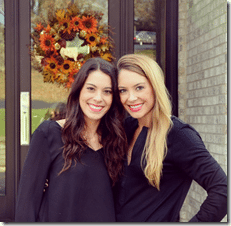 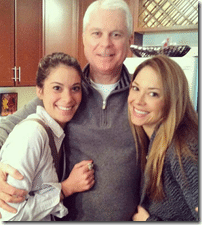 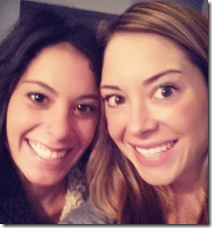 Michelle lives in Indianapolis, Indiana; according to her LinkedIn page, she is a currently the Marketing Manager at Ingram Micro Mobility. From 2004 – 2008 she attended Butler University – College of Business Administration where she earned her BS in Marketing. While at Butler she played for the Tennis team. 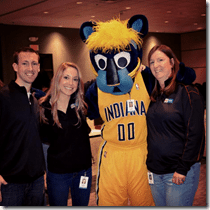 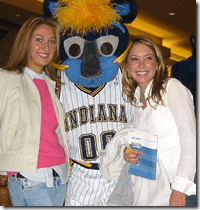 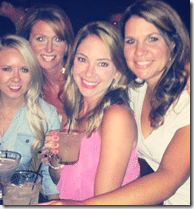 Michelle is a supporter of several organizations including United Way of Central Indiana, American Heart Association and the Make-A-Wish Foundation. 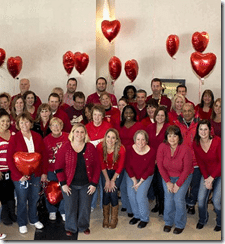