Meet Mrs. Krissie Newman; she is the beautiful wife of NASCAR driver Ryan Newman, check her story right below!

42-year-old Ryan Newman driver with the No. 39 Chevrolet SS for Stewart Haas Racing under crew chief Matt Borland and the winner at the 2013 Brickyard 400 in Indianapolis is happily married to Krissie Newman mother of his two adorable daughters, Brooklyn and Ashlyn.

Pretty Krissie Newman who never misses one of his hubby’s races describes herself as. 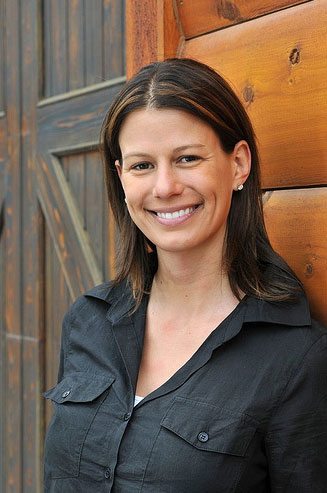 Krissie graduated from Shippensburg University in PA with a BS in Criminal Justice Pre-Law; after college, she moved to North Carolina, where she worked at Mecklenburg County Criminal Courts as a Courtroom clerk as well as a paralegal for a criminal attorney. Krissie met Ryan in 2001, they dated for three years before they got married on January 3rd, 2004; subsequently, they newlyweds spent to Jackson Hole, Wyoming for their honeymoon.

Furthermore, Mrs. Newman serves as Executive Director at her and her hubby Ryan Newman Foundation and runs the Ryan Newman Motorsports. Krissie and her beautiful family reside in Charlotte, North Carolina.