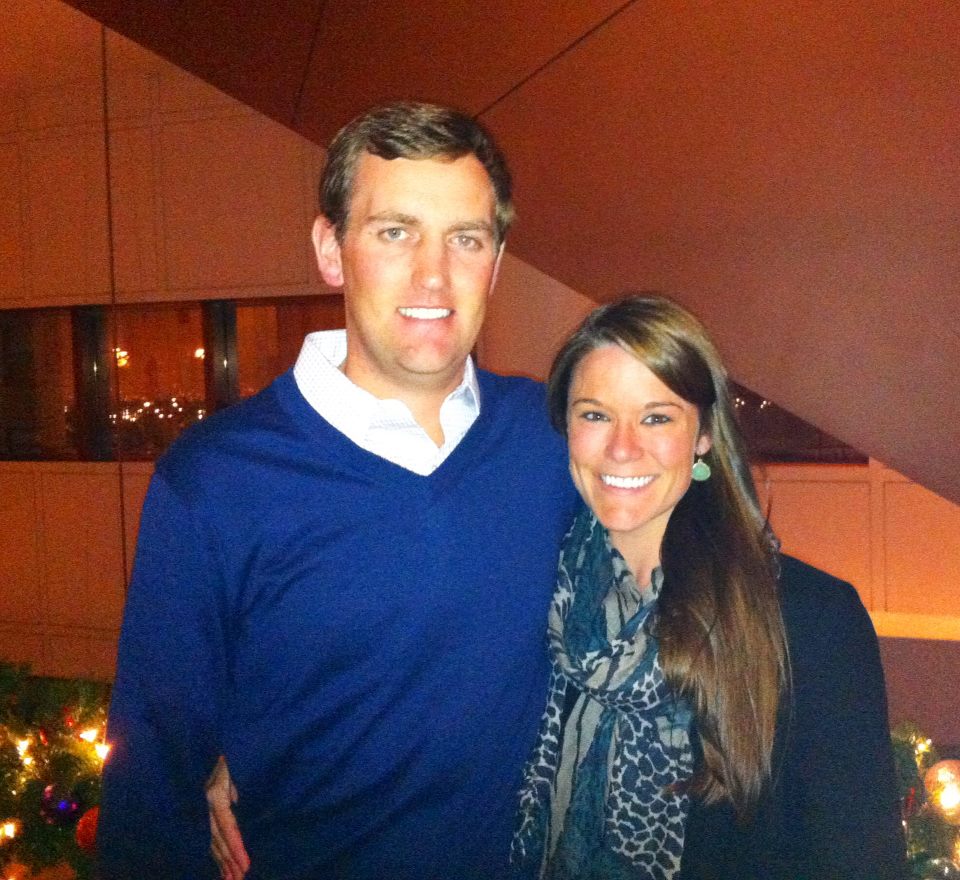 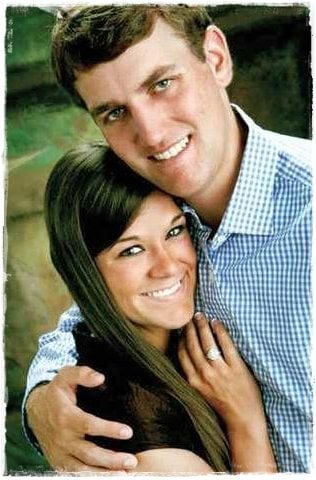 Meet Rachel Todd, this fab PGA Wag is the beautiful and loving wife of  Brendan Todd the PGA golfer who recently won his firs PGA title. Would you like to hear more about Mrs. Todd??

Todd is happily married to his pretty gal Rachel Todd. 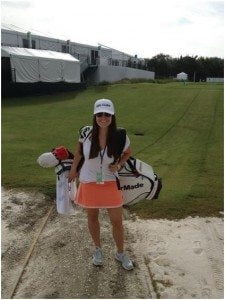 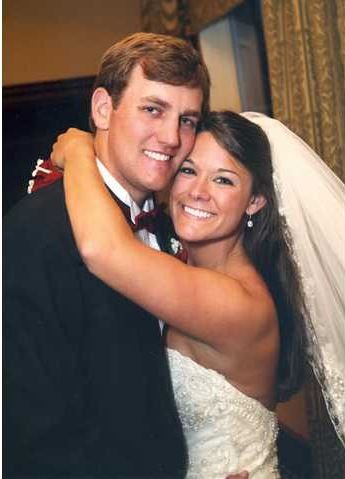 Rachel and Brendon Todd got married on March 14, 2009, at The Ritz Carlton Lodge, Reynolds Plantation in Greensboro, they spend their honeymoon in the beautiful Mayan Riviera, Mexico. The Todds reside in Atlanta. 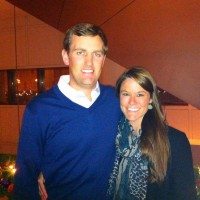 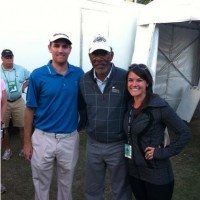 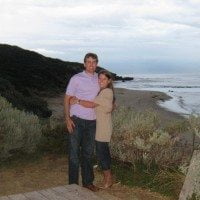 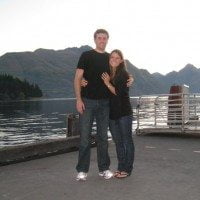 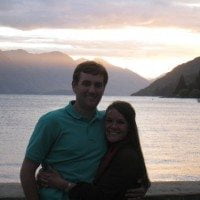 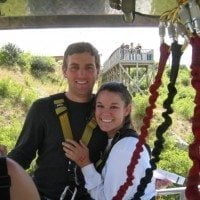