Megan Olivi is not only one of the prettiest reporters at UFC, she is also a MMA Wag because Megan is the wife of MMA fighter Joseph Benavidez, perhaps you heard it too. She sure is insanely and judging for the tons of photos of Megan and Joseph on her instagram I think they are a lovely couple! 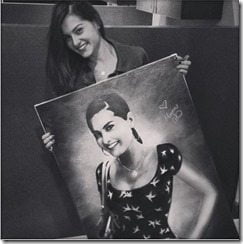 27-year-old Megan Joy Olivi was born in Pennsylvania to Virginia and Michael Olivi. Megan got her BA in political Science in 2009 from  Seton Hall University and her MA in Broadcast Journalism, Mass Media Studies and Public Communications in 2010. 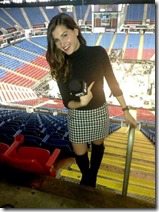 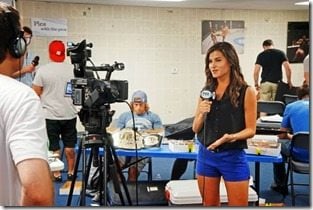 In September, 2006 Megan became and intern and personal assistant at Fox News, and in 2009 their  online contributor, then in April, 2010 became a sideline reporter at Verizon Fios. 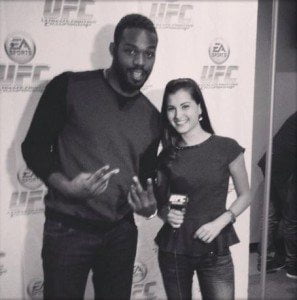 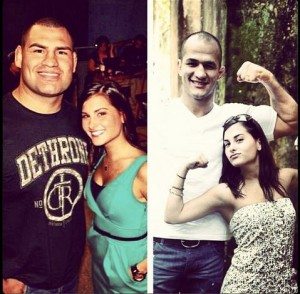 In November, 2010 a reporter at Heavy MMA, from January, 2011to July, 2012 was producer and host for the UFC. Last July Megan Olivi joined Fox Sports. 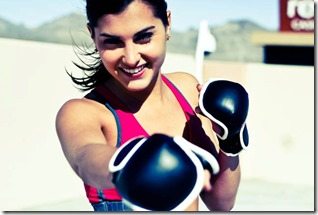 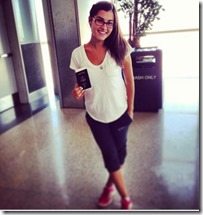 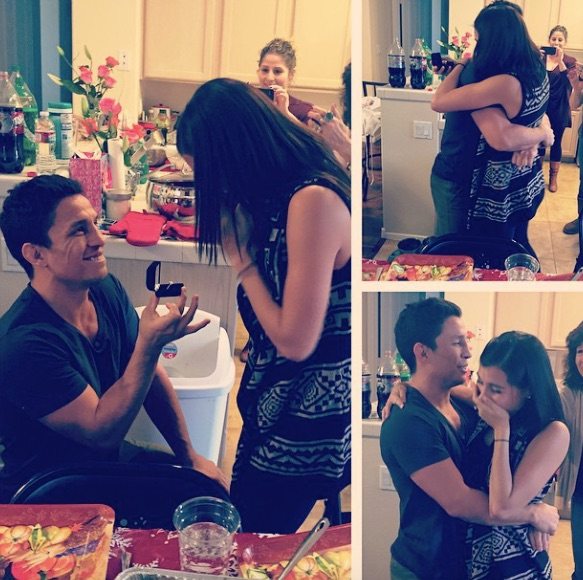 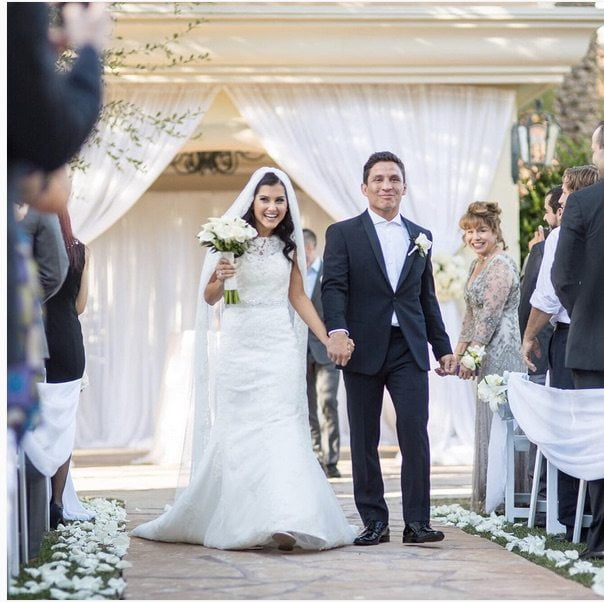