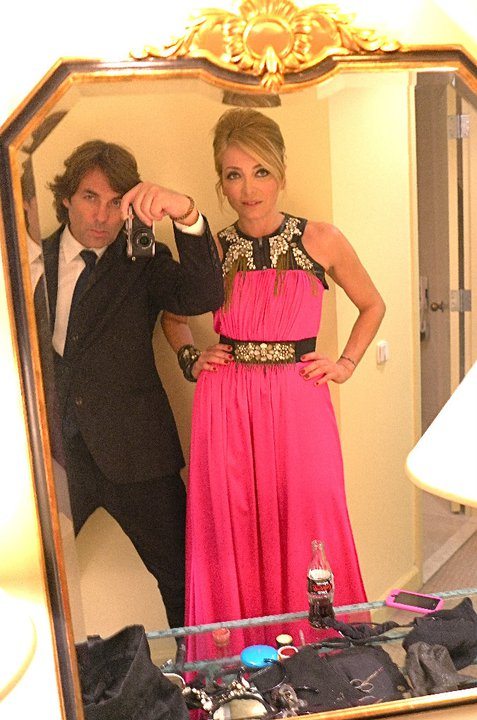 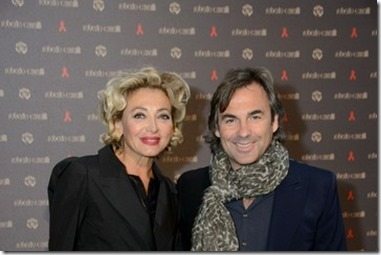 Meet Italian beauty, Simona Gandolfi. She is the long-time girlfriend of Mexican slalom skier Prince Hubertus von Hohenlohe. She is alos sometimes referred to as his wife.

Simona’s man has been labeled ‘the most interesting Olympian in the world’. The reasons behind it are stunning and plentiful. You take your pick, whether he’ll become the second-oldest winter Olympian in history, he will participate in a skin-tight Mariachi costume, or the fact that he is a photographer and pop star which by the way have nothing to do with the Olympics. 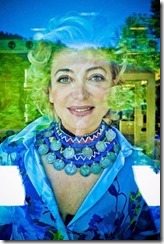 On Simona’s FB page he presumes of all the pictures taken for him of course. There are other interesting facts about Simona’s boyfriend we though you’ll find as amusing as we did. Even thought there is info online stating that he is a prince, he is not a real one. Hubertus is descended from the royal family of a German principality that hasn’t existed for over 200 years. In spite of the fact he was born in Mexico, he is not really very Mexican, saying recently

Until I went to Mexico recently to make a documentary, I never realized what a beautiful, amazing, rich past and culture they have and what a proud people they are,”

On more serious tone, Hubertus does have several titles to describe him but the man has been competing in Olympic Skiing since 1984, unfortuunately wihtout a medal, but there is no question about it, he is an inspiration of perseverance. 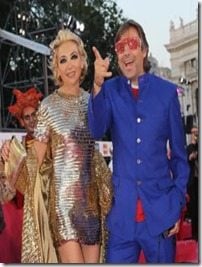 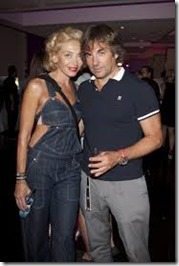 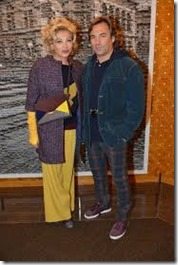 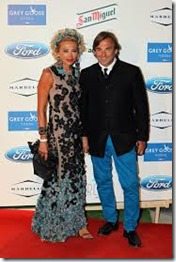 As far as his private life goes, of his relationship with the beautiful blonde he said during an interview:

I’ve got a good equilibrium, we do not stick to each other Clear a regular eight-clock-dinner and a common waking up would be nice sometimes -. everyday but would probably slow down my creativity An artist life is a different life And mine is.. a small work of art –

So he clearly is “no strings attach” kind of guy huh! Well as long as Simona doesn’t have a problem with it, why should we! 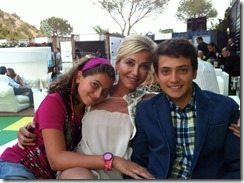 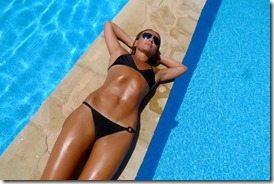 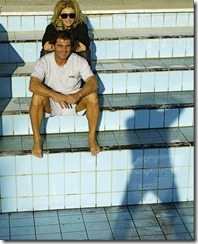 On an article Hubertus refers to “his girlfriend’s kids” which we assume she is mom of two children from a previous relationship, son Rodolfo and daughter, Rachele Gandolfi; even thought they have been together for 20 years? Simona has been photographed at many events along Hubertus side; the couple is very popular around their domain and are always the focus of attention regarding their attire, she seems to enjoy her privacy. An interesting fact about her is that, Simona is cousin of former World Cup alpine ski racer Alberto Tomba

Don’t miss her boyfriend singing below! 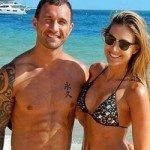 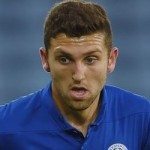