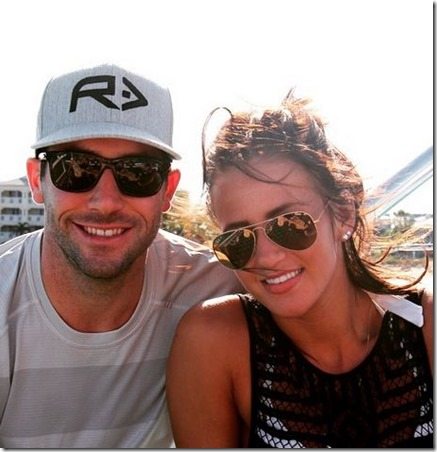 Meet pretty Stacey Kmill, the lovely girlfriend of NHL player Carter Hutton. She must be super proud of her boyfriend who, reports say made a save-of-the-year candidate, spinning backward with his stick to knock a bouncing puck away from the goal line Tuesday night. 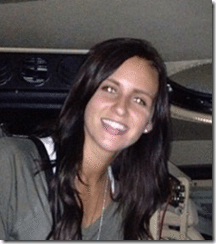 She’s the daughter of Don and Caterina Kmill. Stacey had two older brothers Mark and Ben. 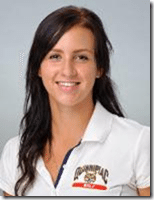 Lovely Stacey understands all about being a competitive athlete, the former Student at Quinnipiac University used to be on the women’s golf team. She graduated in 2012 and holds a Bachelor of Science in Biomedical Marketing, Pharmaceutical Marketing and Management. 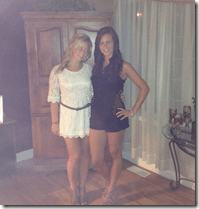 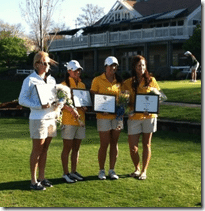 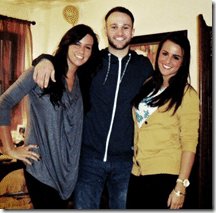 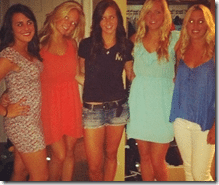 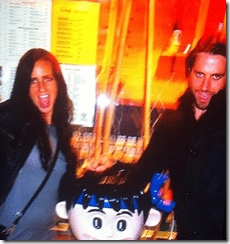 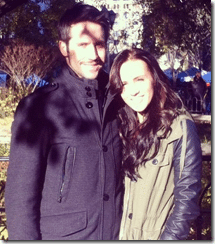 She’s originally from Thunder Bay, Ontario and attended Hammarskjold High School. Before Quinnipiac she had significant achievement as the was the captain of the Thunder Bay Queens during the 2007-08 season that finished in fourth place in the MidWest Elite Hockey League.