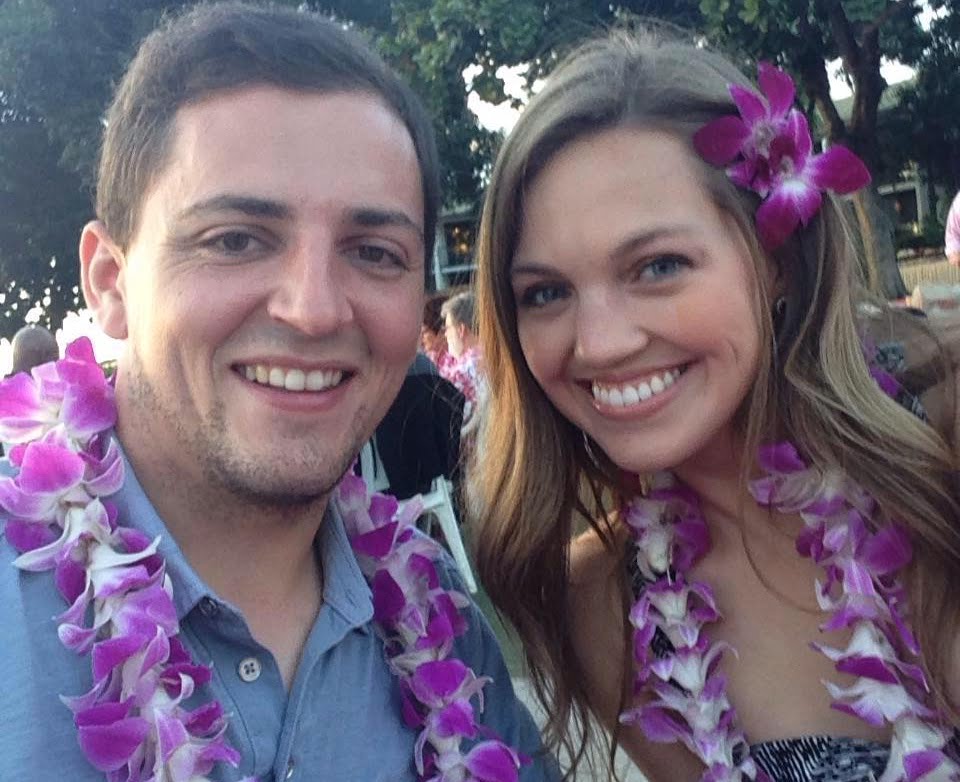 Meet Katie Rayl Wilson; she is the lovely wife of  British racing driver Stefan Wilson. Wilson born in Sheffield, South Yorkshire is a driver for Fan Force United and the younger brother of Justin Wilson who was 37, when he died after suffering a traumatic brain injury during the ABC Supply  500 race at Pocono Raceway in August 2015. 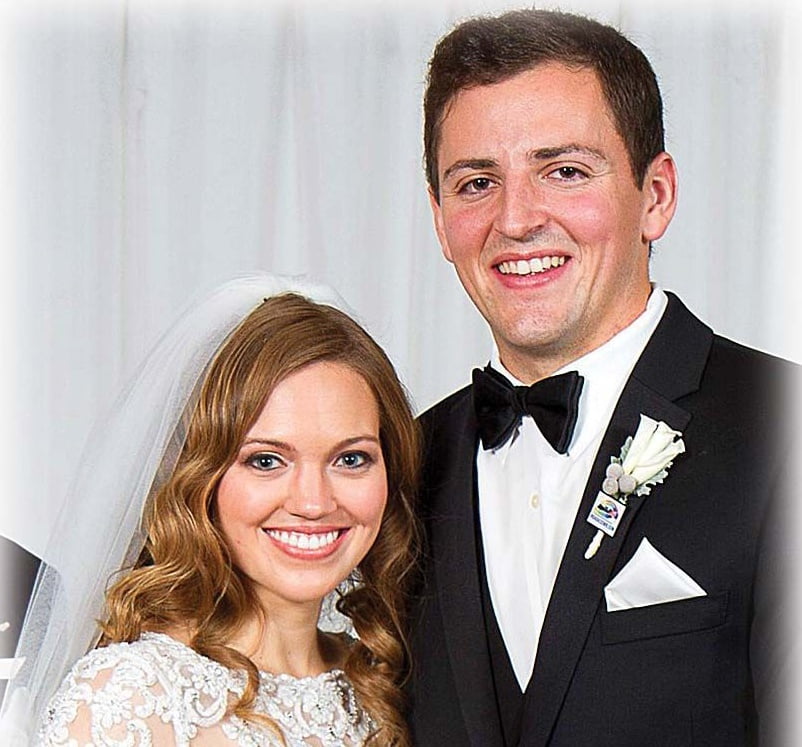 Stefan and Katie exchanged vows on November 27, 2015, in a ceremony officiated by Pastor Jeff Harlow at the  D’Amore Events of Indianapolis; after the wedding, they flew to Maui, Hawaii for their honeymoon. 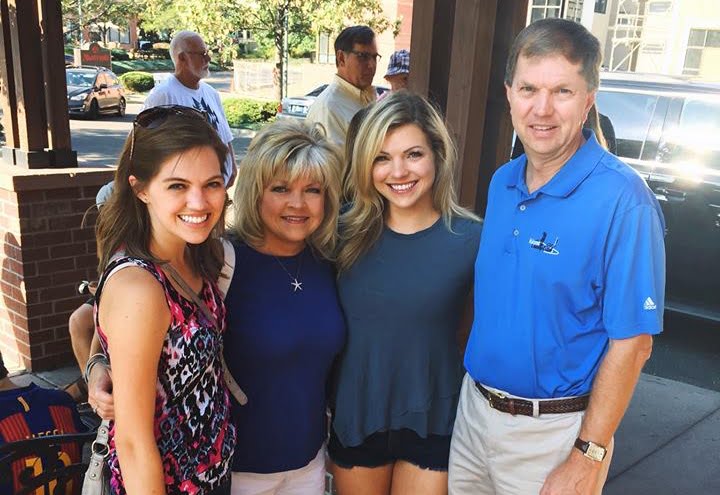 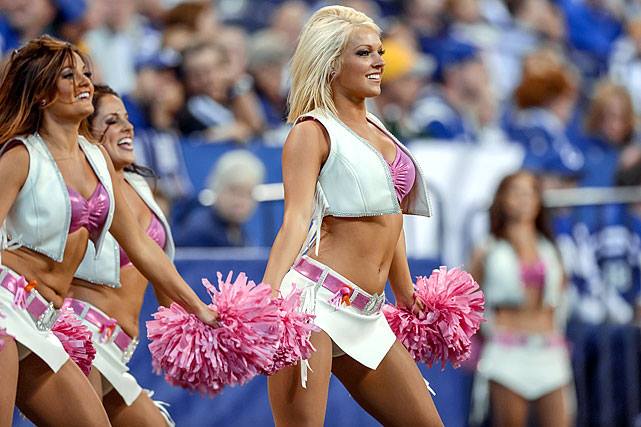 Furthermore, Mrs. Wilson graduated from Western High School in 2007 and in 2011 from Indiana University Bloomington; she worked as a client services coordinator at the Indianapolis Motor Speedway. 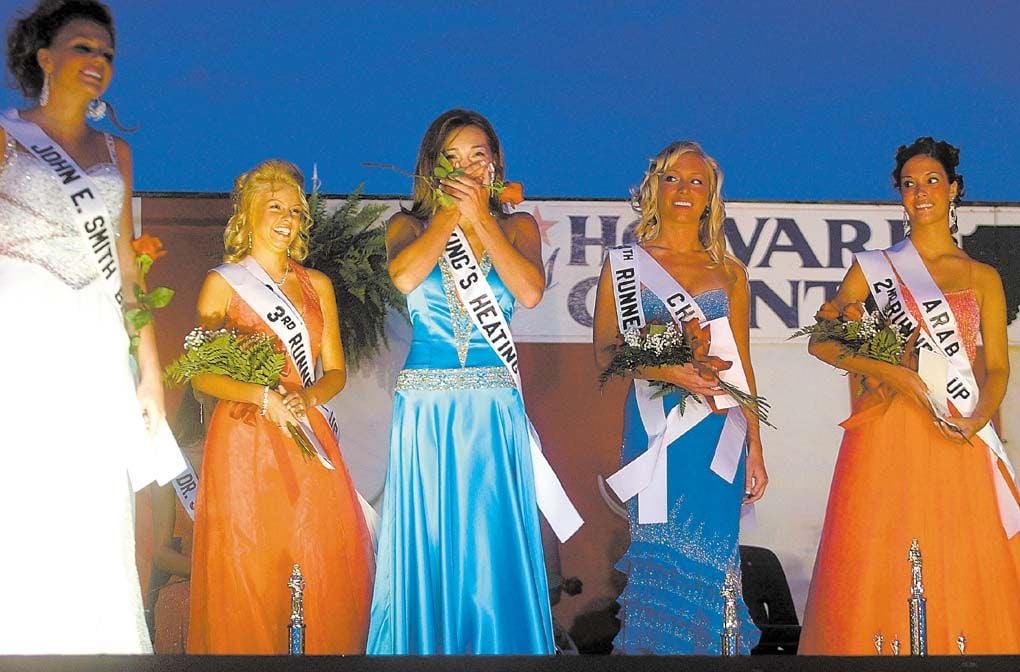 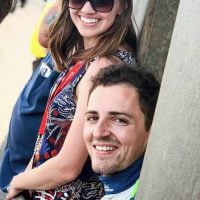 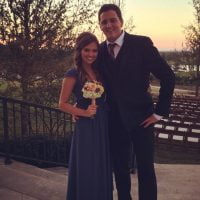 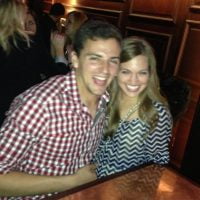 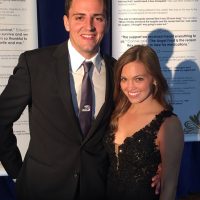 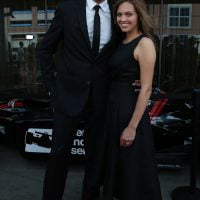 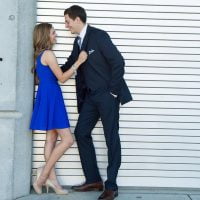 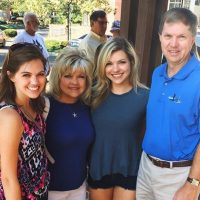