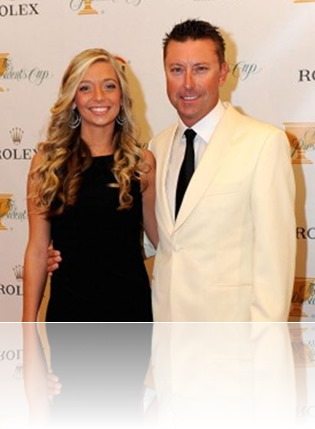 Meet Ashley Widmann, she was once the girlfriend of Australian golfer Robert Allenby. The couple started dating after his divorce from wife Sandy Kempsey Allenby, but it seems that Allenby and Ashley are no longer dating and she is married to someone else.

Robert Allenby got married to Sandy Kempsey in 1999, during their marriage they had two children together Harry Jack, Lily Bela, ages 14 and 12. 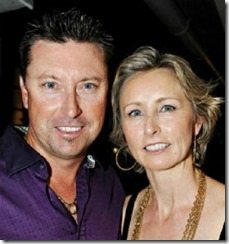 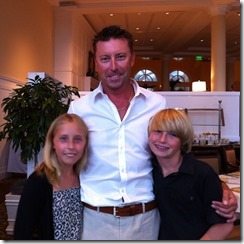 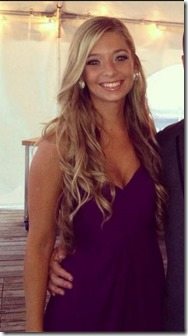 In 2012 it was reported Allenby was dating Billabong store manager Ashley Widmann.. Robert spoke about his new girlfriend during an interview..

I do have a new girlfriend now. She is unreal, she’s beautiful. She’s awesome. You’ll see her at the Presidents Cup and early in the week at Coolum [in the Australian PGA Championship the following week]. It will be her first trip to Australia, and she’s looking forward to it. I’ll take her to the Australia Zoo on the Sunshine Coast to show her what a real croc looks like.

It seems Ashley Widmann and Allenby dated for two and a half years, they split up and she is now known as Ashley Widman Kaplan, the loving wife od Mr. Brian Kaplan. 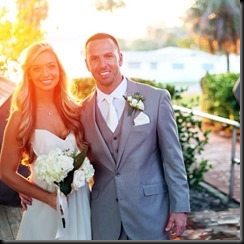 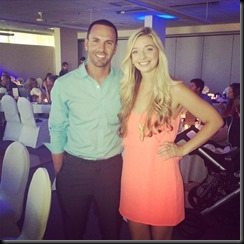 Ashley got married to Mr. Kaplan in December, 2014.

There is another woman who recently became involved with Allenby, however the reasons are very different.

Her name is Charade Keane, this Hawaiian woman is the one who according to the golfer save him after he was robbed and severely beaten in Honolulu, Hawaii. 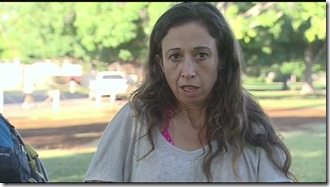 He reunited with Charade Keane, he thanked her for saving his life and rewarded her with $1.000.