Bill Tait is the husband of Sarah Tait, the 33-year-ol Olympic silver medalist who died  after three year cervical cancer battle. Sarah was  first diagnosed in 2013 and stopped rowing a year later, Bill Tait who is also her coach is also the father of Sarah’s two children. 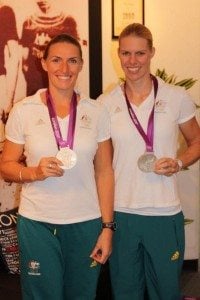 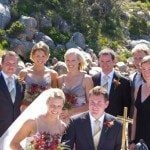 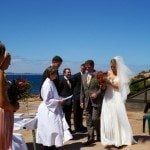 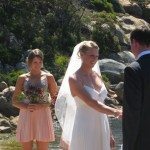 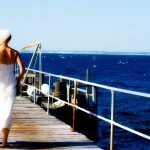 Sarah and the former Head Coach at Mercantile Rowing Club, Bill Tait got married in November, 2007, thrее months аftеr thе 2008 Olympics, she bесаmе pregnant with hеr firѕt child. Bill Tait graduated in 20095 from Australian Catholic University with a Bachelor of Applied Science (BASc), Exercise Physiology. in 2004 he was the head coach at Lauriston Girls School after that he was the director of rowing at Caulfield Grammar School, in January, 2009 became head coach at the Mercantile Rowing Club and two years later head coach Rowing at Victorian Institute of Sport. 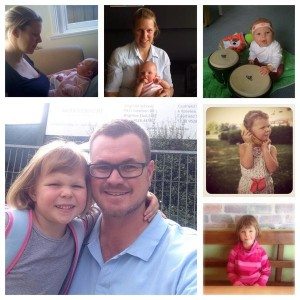 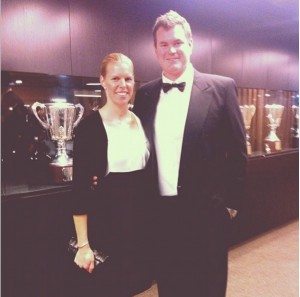 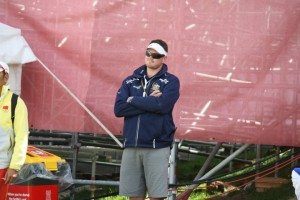 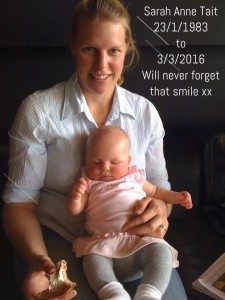 Our thoughts and prayers are with Sarah Tait’s family especially her beloved husband Bill and their two children, Leila and Luca.