This lovely lady is Jena Sims; she is the new girlfriend of professional golfer Brooks Koepka, who recently won the 2017 US Open and who used to date professional soccer player Becky Edwards.

Jena Sims is no stranger to publicity; after all, she is a former Beauty Pageant titleholder. Jena was Miss Georgia Teen USA in 2007, an actress and model. 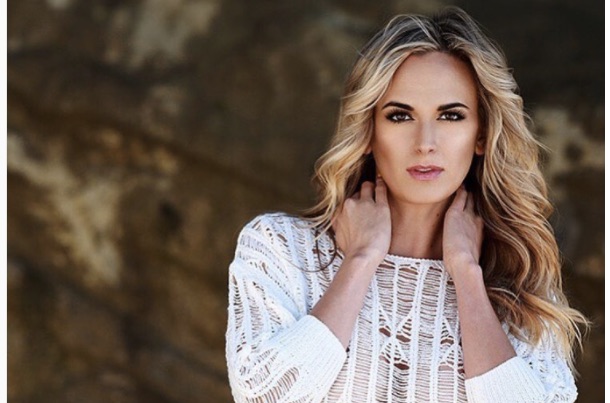 5’8” Jena Michelle Sims was born in Winder, Georgia on December 30, 1988. She graduated in 2007, from Winder-Barrow High School and subsequently, studied International Business at Belmont University in Nashville.

Her acting debut came in 2010, in the t.v series True Jackson and CSI, that same year she had small roles in The Vampire Diaries, Entourage, and Dexter.

The following year, Jena appeared in One Tree Hill; made her big screen debut on the Attack of the 50 Foot Cheerleader.

Furthermore, Sims has been in over a dozen films and t.v series like Kill The Messenger, Sharknado, Last Vegas, Beneath the Leaves, Fallen Angel and Sharknado 5 to name a few. 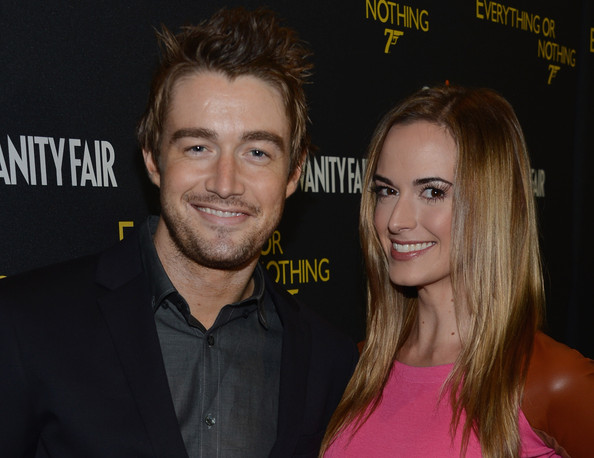