Brazilian mixed martial arts fighter Bethe Correia will fight Ronda Rousey at UFC 190 on August 1st.  As many Brazilian MMA fighter Bethe has a vast fan base, but for sure her biggest fans are her family and her longtime boyfriend MMA trainer Edelson Silva. 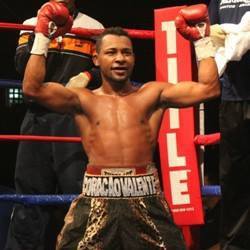 Edelson also known as Coracao Valente (Braveheart) and his famous girlfriend  made headlines when Bethe received death threats after they got involved in a street fight in Brazil on March 28.