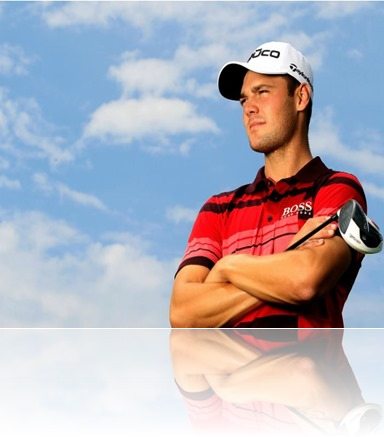 The handsome golfer Martin Kaymer is for sure one hot piece of eye candy, and here at FabWags we wonder who could be the lucky wag dating or married to this hunky golfer. Do you know? Who is Martin Kaymer’s current girlfriend or wife????

Over the years, we have seen Kaymer in the company of some beautiful ladies, starting with his ex-girlfriend Jenny who we met back in 2008. 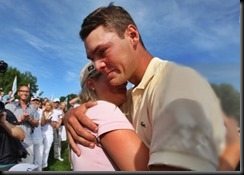 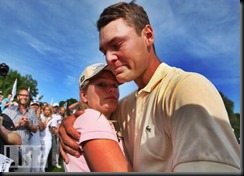 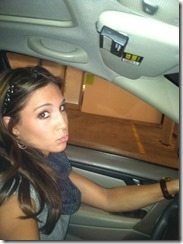 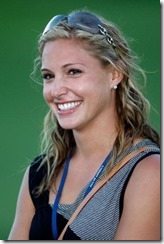 Allison knew ever since she was a little girl, she wanted to be an athlete, however hockey was not in her plans, and golf, came to her life a bit later.

So what was it? It was Basketball, hеr firѕt love. 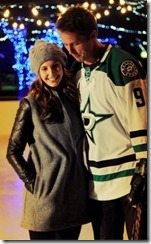 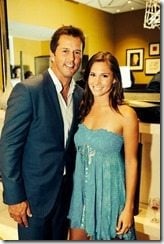 25-year-old Allison Michelleti and Martin Kaymer dated for almost two and a half years from 2010 until 2012. In September, 2013 Allison married 44-year-old NHL player Mike Modano, they have twin (boy and a girl) born in July, 2014.

As for Martin Kaymer, some people said he could be dating golfer Sandra Gal.. 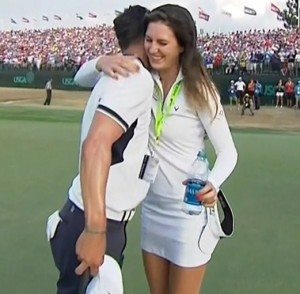 but they are really just friends, and it seems that the German stud is pretty much single, and why not ready to mingle. Any takers??