This lovely girl is Amanda Dallago Chaves; she is the pretty and talented girlfriend of mixed martial arts fighter Henry Cejudo. The 5’4″ bantamweight fighter joined the UFC in December 2014.

Thus far, Cejudo’s fighting record of 15 wins (8 by decision/ 7 by KO) 2 losses. Cejudo a former member of the Olympic Freestyle wrestling team, represented the United States at the 2006 Pan American Championships in Rio de Janeiro where he won a gold medal.

Later on, he won the bronze at the 2007 Pan American Games in Rio and the gold at the 2008 Olympics in Beijing. 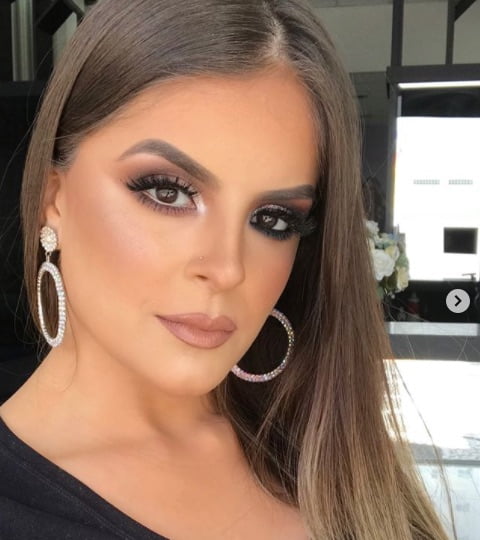 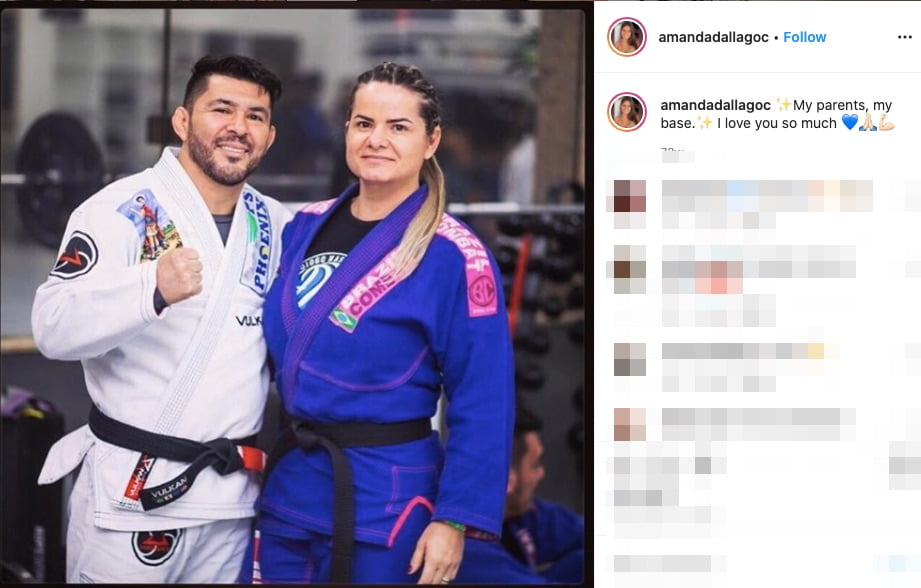 Brazilian beauty Amanda, 25, is a professional contortionist, she holds a law degree. 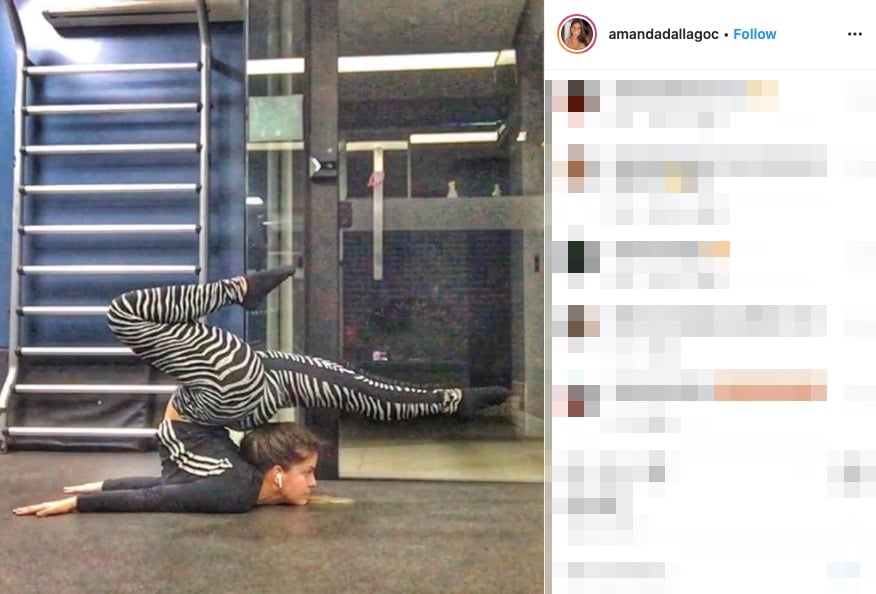 It is unknown how long Amanda and Henry have been dating; the first photos together first appeared on their Instagram last December.