Pretty Sandra Garal is the current girlfriend of Spanish soccer player Marco Asensio; her beau is the 6’0″ midfielder for Spanish team Real Madrid.

In addition, to play for La Liga, Marco Asensio is a member of the Spain National Team, made his debut with the senior squad in 2016, first against Bosnia and Herzegovina for a friendly match and subsequently against Switzerland.

He was included in the roster for the 2018 FIFA World Cup by former manager Julen Lopetegui. 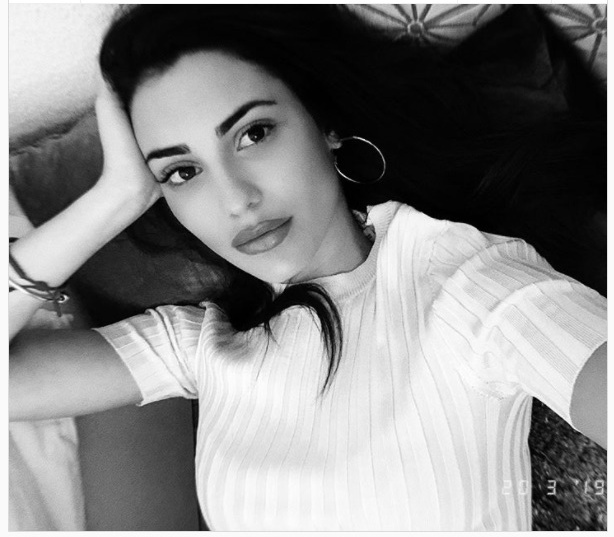 26-year-old Sandra Garal was born Sandra Garcia Alvarez was born on May 6, 1994, she lives in Vallecas, Madrid.

In 2018, Sandra was working at the PR department of the dancing club Shoko in Madrid where she met Marco; according to Spanish sources, he asked for a table in the VIP area and she was in charge of hosting him and his entourage. 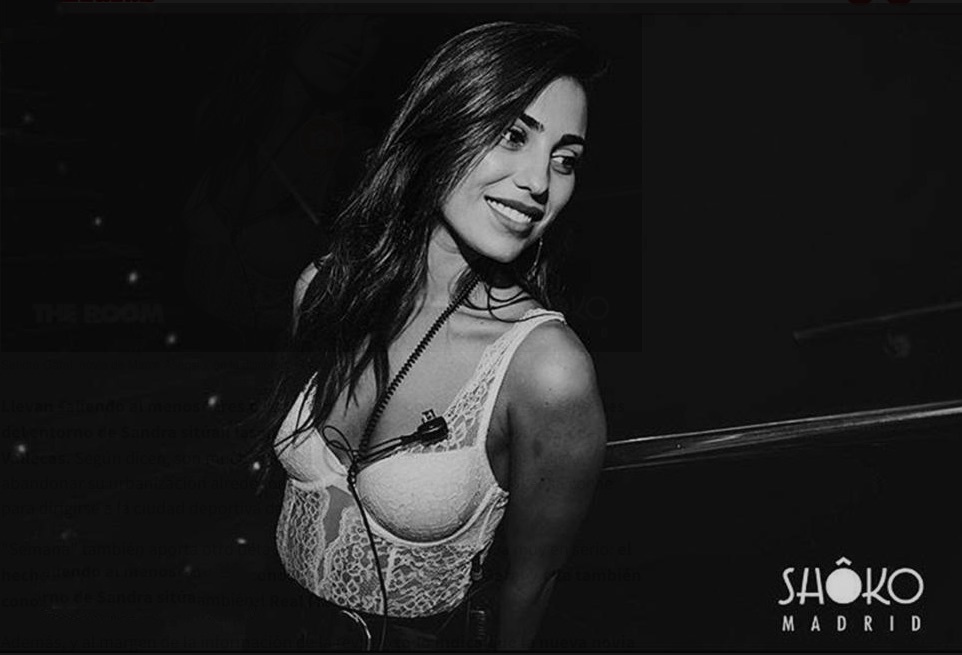 They kept in touch and soon started dating; they came out publicly about their relationship during his 23rd birthday when both posted photos together on Instagram. 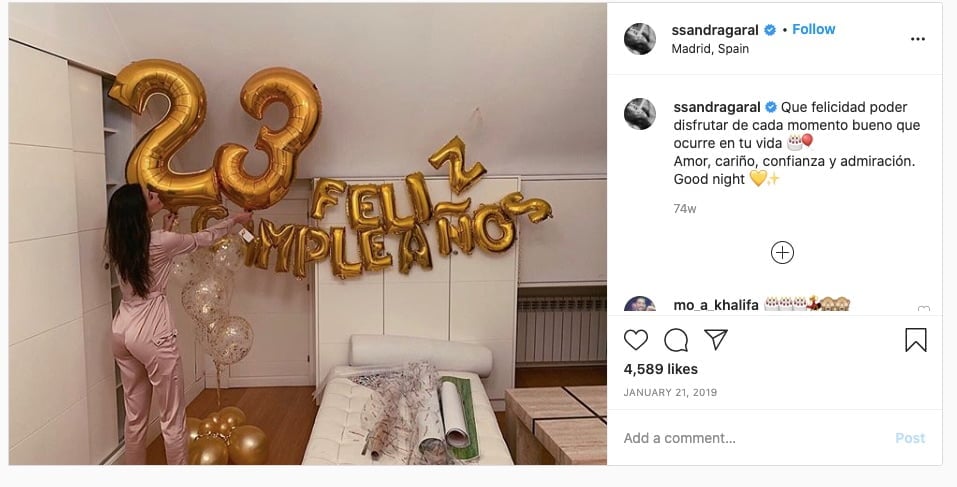 Sandra studied architecture at Superior Technical School of Architecture of Madrid in Spain. Furthermore, you can find this stunner on Instagram here.