The mixed martial arts fighter and former boxer born in Denver, Colorado, holds a fighting record of 36 wins (10 by KO) and 13 losses. He made his UFC debut at UFC 126 on February 5, 2011, when he defeated Paul Kelly in the second round by submission. 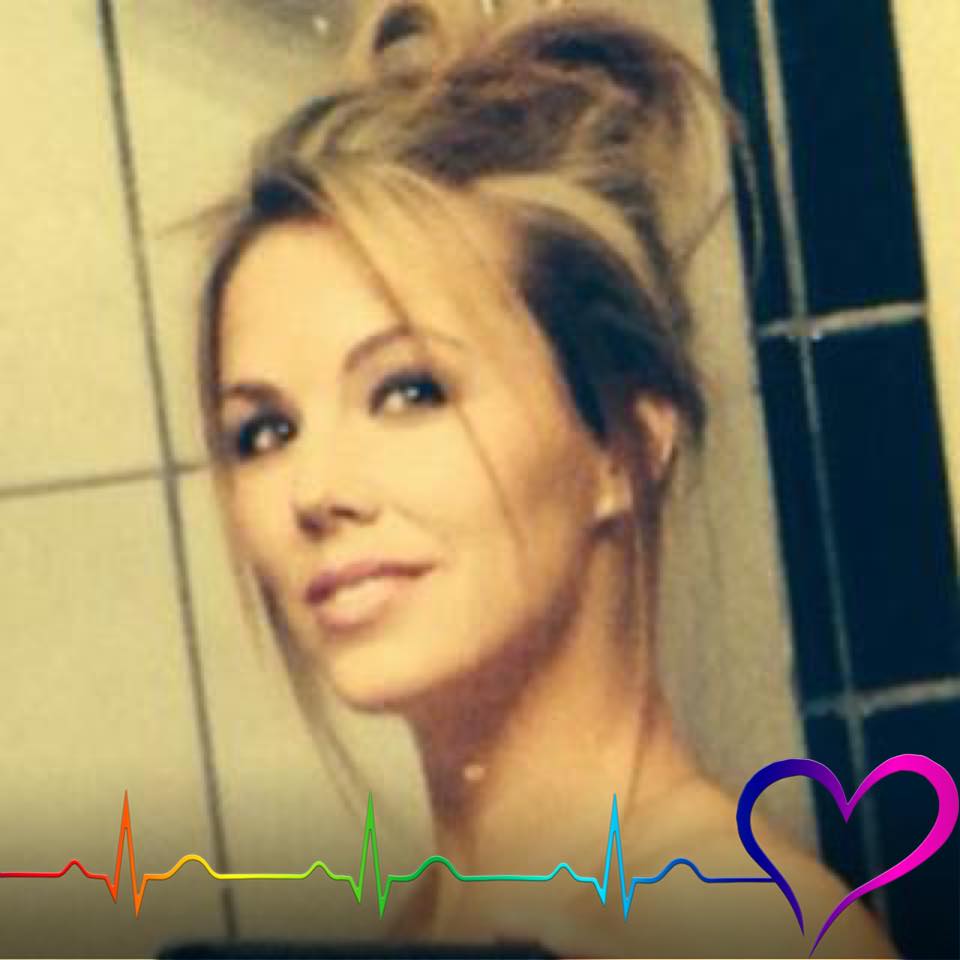 She has one sister named Taylor, and she and Cerrone started dating in 2014.

She has been a family nurse with the Lovelace Health System for a while now.