Meet Cindy Self; without a doubt, a beautiful and impressive lady, but first and foremost, she is a mother and the lovely wife of College Basketball Coach Bill Self, head coach for the Kansas Jayhawks. Coach Self previously worked with Illinois, Tulsa, Oral Roberts and was an assistant at Oklahoma State and Kansas. 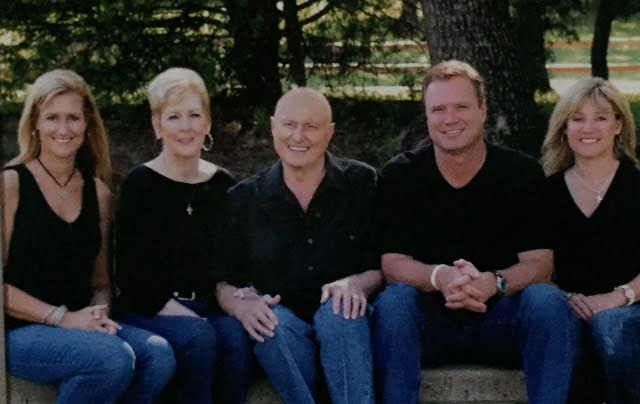 Coach Bill Self was born Billy Eugene Self in Okmulgee, Oklahoma, on December 27, 1962; he is one of two children of former teacher and girls’ basketball coach Bill Self Sr. and his wife, Margaret Faye (nee. Crocker), also proud parents of the Coache’s sister Shelly Self (b. 1965).

Bill Self Sr. served in the National Guard until 1962, when he started coaching in 1962; he led his team to the 1966 state championship. He later worked in the school supply business, from 1968 to 1972 was Superintendent of Schools at Sequoyah-Claremore; he later was  Executive Director at the Oklahoma Secondary Schools Activities Association until he retired in 1999. He was 83 when he died on January 21, 2022.

Before playing basketball at Oklahoma State, Bill Self attended Morris High School, a four-year letter winner from 1982 to 1985. He received his bachelor’s degree in business in 1985; subsequently, he received his master’s degree in athletic administration in 1989 from OSU.

Bill Self Net Worth

The Kansas Jayhawks head coach Bill Self’s five-year contract is worth $27.05 million; he earns an annual salary of $5.41 million. 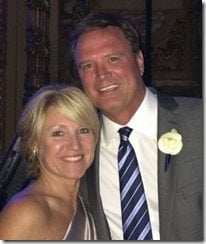 Cindy Kelly Self attended Yukon High School, graduating in 1982, and is a 1986 Oklahoma State University graduate. She is originally from Oklahoma City and is a resident of Lawrence, Kansas. She became Cindy Self in 1988.

Moreover, Cindy is the mother of the couple’s two children: daughter, Lauren, and son, Tyler. Their daughter, Lauren Self is a 2013 KU graduate; she tied the knot to her longtime beau  Hayden Browning on August 16, 2014. She currently resides in Richardson, Texas. 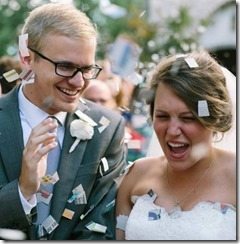 Finally,  their son Tyler is a Basketball guard at the KU team. 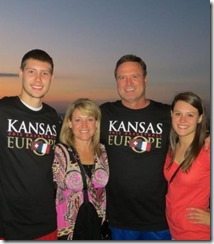 Cindy Self and her hubby established the Assists Foundation in 2006 to help provide young people access to better lives, identify areas of need, and work with other community-based institutions to provide creative and lasting solutions.