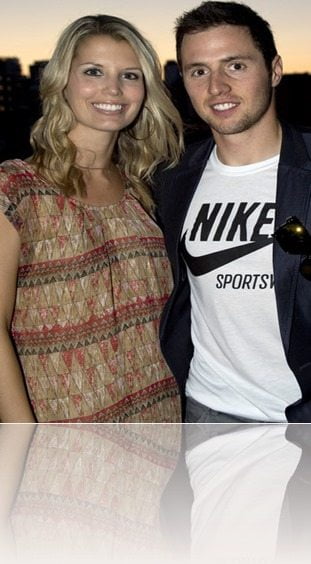 Meet the pretty Sabrina Bizier, she is the girlfriend turned fiance of Alexandre Bilodeau, the fantastic Canadian Olympic freestyle skier who recently won another gold for the Canadian Team, but would you like to hear about Bilodeau’s hot gal? 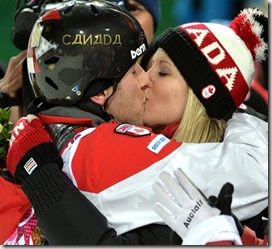 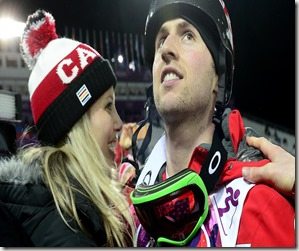 Alexandre Bilodeau and girlfriends Sabrina have been together for two years they are currently engaged, although no wedding date has been set.

Like Alexandre, his fiancée  was born in Montreal, Sabrina Gauthier Bizier graduated from Nicolas Gatineau High school in Gatineau, Quebec in 2003.

I think that we really need to tell you that Sabrina Bizier is also know as Dr. Sabrina Gauthier Bizier, she is a family doctor in Montreal, QB. She is a member of the Association des Medecins Omnipracticiens de Montreal (AMON). 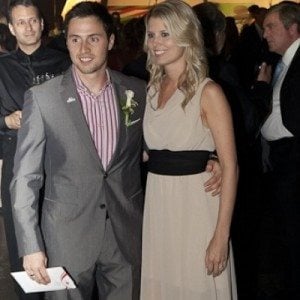 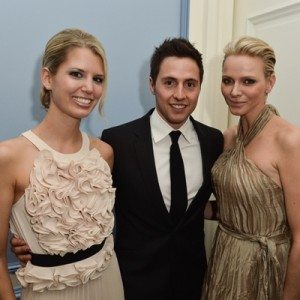