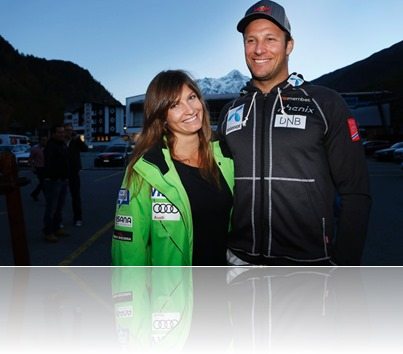 I think you all know who is Aksel Lund Svindal, the Norwegian ski racer and gold medalist who until last September was dated our dear Olympic Ski racer Julia Mancuso, they might not be dating anymore, but who knows they could get back together anytime!! 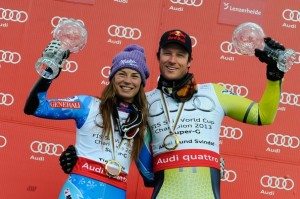 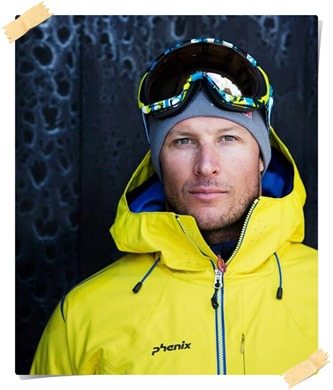 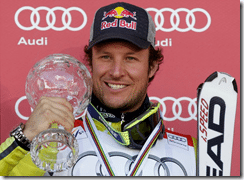 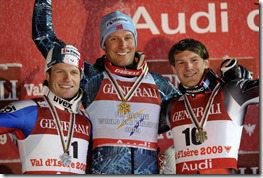 Two years later Aksel won one gold medal and a bronze one at the 2009 World Championships in Val d’Isère, Savoie, France, At the 2010 Vancouver Olympics he took the gold at the Super-G, silver at the Downhill and bronze at the giant Slalom competitions. 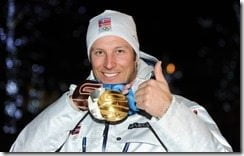 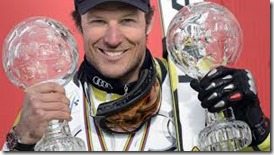 Another gold medal for Aksel at the 2011 World Championships in Garmisch-Partenkirchen, Bavaria, Germany and two more medals  at the 2013 World champions (gold-Downhill, bronze- Super G) in Schladming, Styria, Austria.

Aksel is the spokesmodel for Logines watches. 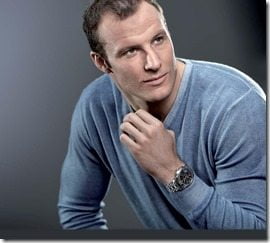 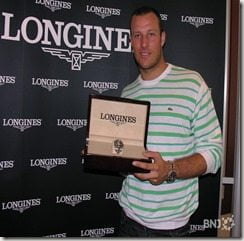