Alindra Person is the lovely girlfriend of professional boxer and champion, Terence Crawford. Her man is currently the new undisputed 140-pound champion after defeating Julius Indongo.

Alindra’s man is an undefeated world champion and one of the best boxers in the world. He was born Terence Allan Crawford on September 28, 1987. The Nebraska native followed into his father’s footsteps. His father, grandfather and uncle all trained at C.W. Boxing Club.

Terence began fighting at age seven and has at least 70 official amateur fights under his belt. He is a U.S. Pan American Games Box-Offs and National PAL Championships gold medalist. He compiled 19 victories after turning pro in 2008.

In 2013 he made his HBO bout debut; fighting on short notice, he defeated Breidis Prescott at Mandalay Bay in his first HBO appearance in March 2013. In 2014, he became the WBO Lightweight Champion.

2015 marked Crawford’s debut in the 140-pound division. He is the most recent male boxer to hold all four major world titles in the sport WBA, WBC, IBF and WBO, including The Ring magazine and lineal championship.

Unfortunately he’s also had his share of trouble with the law. He spent a year away from the sport after he was charged with domestic violence and was found to have used performance-enhancing drugs.

Following his recent win, it’s very possible Crawford will be moving to 147 pounds in search of bigger money fights. Someone really proud of the 29-year-old should be his lady, Alindra Person. 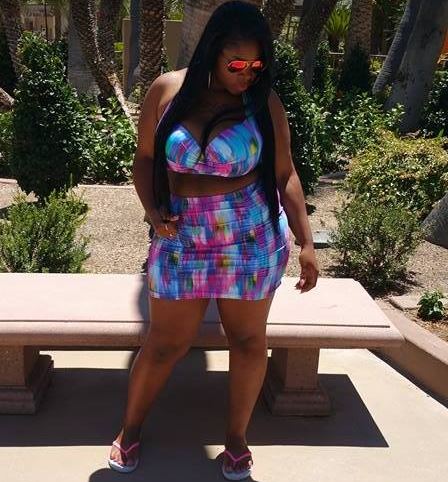 Alindra Iesha Person is a 26-year-old Omaha native. She and Crawford have a tight relationship, after all they share five child together. The two are the proud parents of one child, son, Terrence Crawford III. 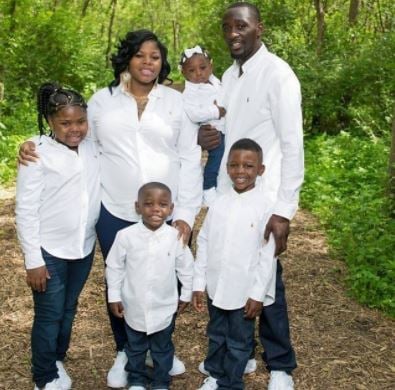 Alindra Person usually stays out of the spotlight, leaving her man to shine but she grabbed a few headlines earlier this year. Person was allegedly involved in a fight of her own, a street fight that is. Reports surfaced a few months ago, claiming she allegedly beat up a woman trying to come between her and Crawford. Crawford who was also present when the fight broke, had to come between the two women and was ultimately arrested.

According to her social media, Alindra Person Burbank High School.