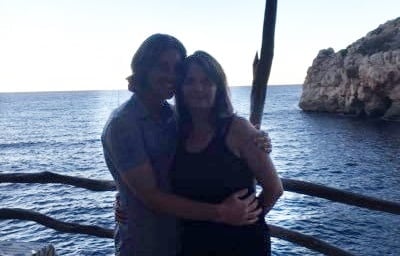 This lovely gal is Clare Craig, and she is the wife of British golfer Tommy Fleetwood. Her stud competes on the European Tour, prior to that he competed on the Challenge Tour. Check out the rest of this lovely couple’s story.

The first thing you need to know is that Tommy was born on January 29, 1991, in Southport, Merseyside. He turned pro in 2010, that same year he was a runner-up in the English Challenge on Europe’s second-tier Challenge Tour.

Fleetwood had his first taste of triumph in the Challenge Tour win at the Kazakhstan Open in September 2012. He won again at the Abu Dhabi HSBC Golf Championship in April 2017.

As noted Tommy Fleetwood is now married to the stunning Clare, mother of three children and his manager. Clare now goes by Clare Fleetwood.

There is much out there about her, unfortunately, the little we know is that Claire who according to the Sun is 20 years older than him; she is from Manchester and if the proud momma of three gorgeous boys.

Clare was formerly known as Clare Ryan probably because she was previously married to Andy Craig, father of her two older sons Oscar and Mo.

Furthermore, Clare and Tommy tied the knot in December 2018, in the Bahamas. Their son Franklin was born in September 2017.

In addition to managing her hubby’s career, Clare works for the Hambric Sports Group, and is a Trustee of the Richard Burns Foundation. 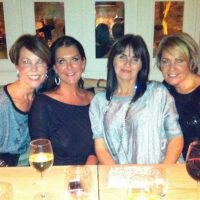 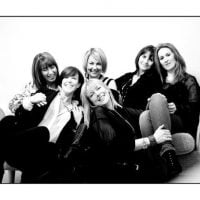 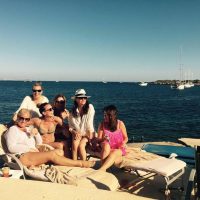 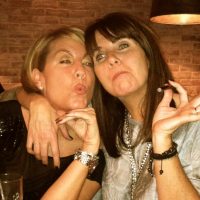 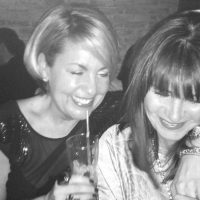 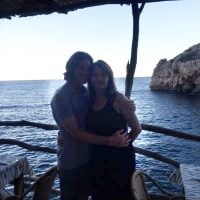 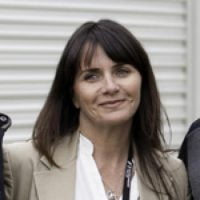