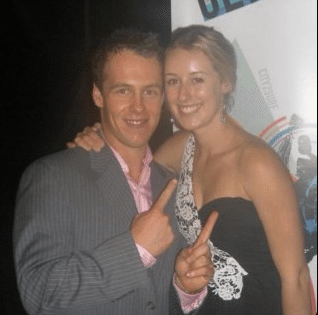 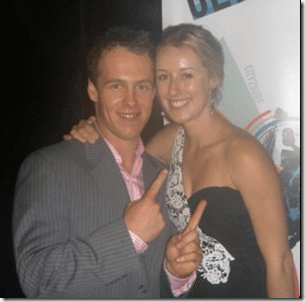 Such a devastating news to learn a beautiful and talented Sarah Teelow has lost her life. The daughter of Tania (Williams) Teelow a two-time world champion; was switched off from her life support machines Monday night. She was surrounded by family.

The 20 year-old champion water skier from Wellington crashed when she was five kilometres into the race; she hit the wake of another boat and crashed on the Hawkesbury River north of Sydney in a 112km bridge-to-bridge race, that’s when Ms Teelow fell. She was treated at the scene by emergency crews and was flown to Royal North Shore Hospital. Teelow was placed on life support.

The national body for ski racing confirmed Teelow’s death, describing her as one of the “sport’s most accomplished young competitors”.

“The ski racing fraternity is deeply saddened by Sarah’s passing and extends its condolences to her family. Ski Racing Australia is co-operating with police and maritime authorities in their investigations,” said Kristie Middleton, the chief executive of Ski Racing Australia. 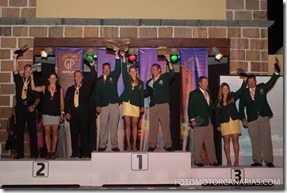 Teelow, had just returned from the World Water Ski Racing Championships in Spain where she won the formula 2 category in September. The fun loving young girl suffered serious spinal and head injuries. The Daily Mail reports, her helmet filled up with water, kept her head submerged for minutes. It is understood the fall broke her vertebrae.
Ms Teelow was a human movement student at the University of Technology in Sydney, and a member of the elite athlete programme. 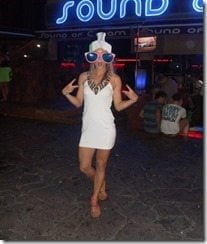 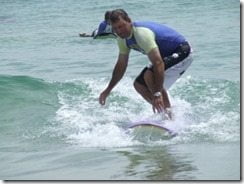 She also had a younger brother named, Jarrod Teelow who hours ago posted on Facebook;

All I can say is thankyou to everyone for their support over the last couple days. It’s been tough to say goodbye but I’m thankful I had the chance to say goodbye. All the years of living with your stubbornness was worth it because I believe that’s what got you to the hospital, you weren’t ready to go without getting one last goodbye from everyone. Your a fighter sare.
I wish I could have one more of them hour phone calls because I have so much more to say to you.
You achieved your dream, Your a world champion, my sister but also my friend.
I love you Sarah 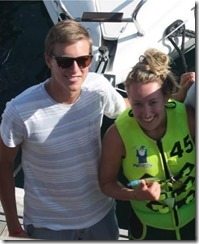 The whole family was into the water sport but Sarah was definitely the star. We could not find the name of her boyfriend but online reports say she was dating; our condolences to the family, friends, fans and her special guy.

BBC.co.uk reports, the New South Wales police are investigating how she came off her skis.

Find Sarah on Facebook here and show some love. You can also find her on twitter here.