Alina Golovkina is the boxing wife of Middleweight Champion of the World, Gennady Golovkin. The 5’10 boxer from Kazakhstani, holds a record of 37 wins, 33 of those he won then by KO.

Alina’s hubby also known as GGG and Triple G; has earned a reputation as the most feared fighter in boxing. He was ranked the world’s number one middleweight by The Ring magazine last July. He is also ranked as the world’s third best boxer, pound for pound, by The Ring and BoxRec.

Gennady Golovkin was born April 8, 1982, in Karaganda, Kazakhstan. He has a twin brother named Maxim and two older brothers, Sergey and Vadim.

Golovkin earned a scholarship with the Olympic Solidarity program in 2002. His first professional fight came in 2006. Also in 2006, he moved to Germany.

Furthermore, he scored a TKO victory in his HBO debut against Grzegorz Proksa and another against Gabriel Rosado in early 2013. That June, he floored Matthew Macklin at Foxwoods Resort Casino. He finished out the year with his 15th consecutive knockout, a TKO against Curtis Stevens, and was named Ring Magazine’s Fighter of the Year.

Golovkin’s reputation only grew in 2014, as he stopped Daniel Geale in the third round. Later in 2014 he also knockout of veteran fighter Marco Antonio Rubio.

In 2015,  Golovkin continues his KO streak against Martin Murray, Willie Monroe, and his HBO Pay Per View debut, David Lemieux. 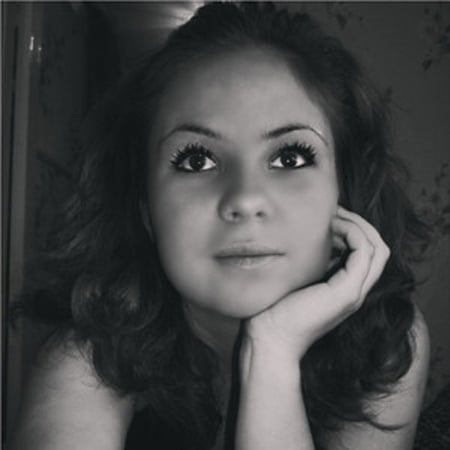 For a successful boxer, a supportive wife is a perfect compliment. That’s what Alina Golovkina is. The wife and mother of two apparently enjoy her privacy and not much is known about her. Karaganda native Alina and Gennady dated for seven years before they tied the knot in a private ceremony on July 7, 2007. 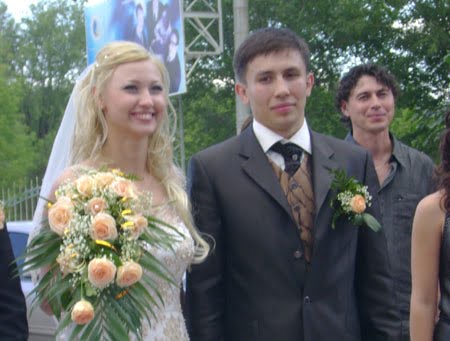 Moreover, it is likely her husband will retire after his fight against Canelo Alvarez, according to sources close to them, Alina told Gennady, she and the kids need more time with him.