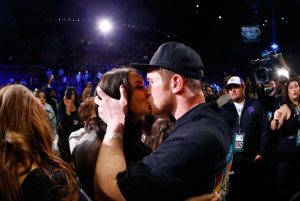 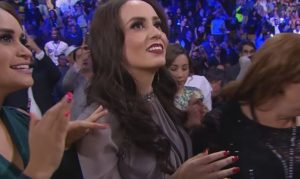 In addition, of having dated these gorgeous women; Canelo might have dated Colombia model Barbara Turbay and actress Kate del Castillo. No doubt, these names are in the past now, because a new queen reigns in their place now, who knows maybe Fernanda Gomez could soon become his wife and mother of his children. 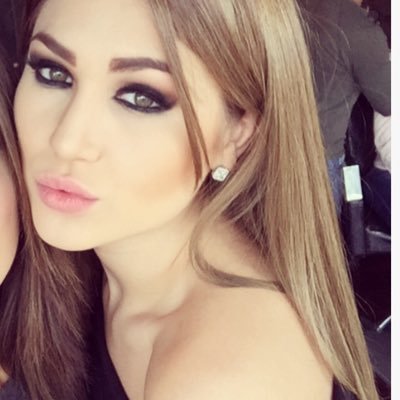 Fernanda who is also known as Amanda Gomez started dating her boxer in 2016. There were looking comfortable with each other at the OMB Gala in October 2016, where they also posed for the cameras with Oscar deal Hoya. 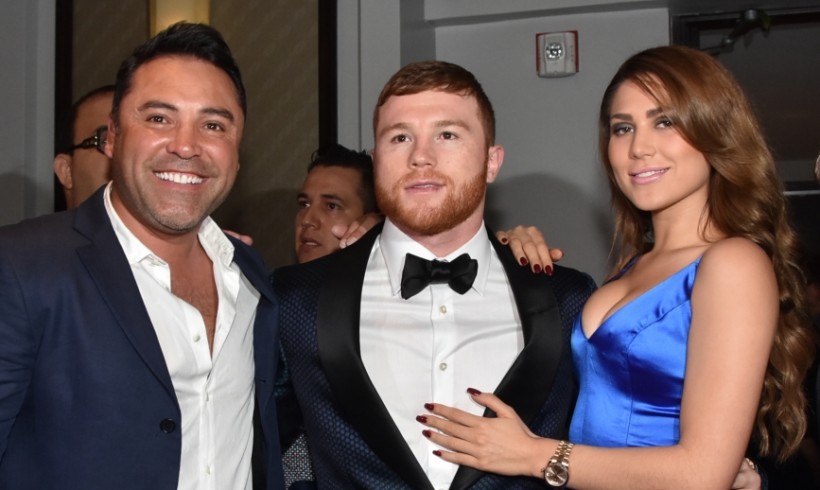 Fernanda Gomez is expecting!! The Mexican boxer is ready to become a father!! And the new mommy looks amazing!

However, Fernanda is embracing her new role as a future mom, without the support of her baby daddy and Ex-boyfriend, Canelo Alvavez; according to a recent report, Alvarez dumped Fernanda for Marc Anthony’s ex-wife Shannon de Lima. 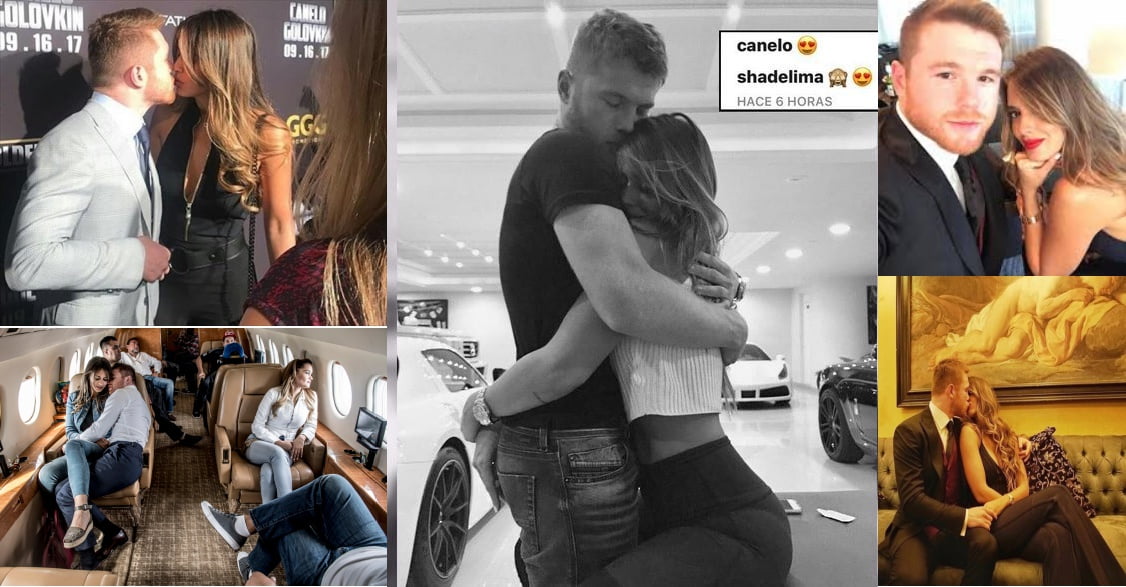