Garbrant is formerly a featherweight fighter, but today in the Bantamweight division of the UFC, currently ranking in the bantamweight’s 5th spot.

Both Cody and Paige train in the same team, after their split in July 2015 they remain close friends, is not rare to see them at each other fights, I wouldn’t be surprised that Paige, the cool, humble and incredible girl she is, is already friends with Cody’s new squeeze, Danny; especially since Ms. Pimsanguan has since started train at the Team Alpha Male facility.

Here are 5 interesting facts FabWags can tell you about her. 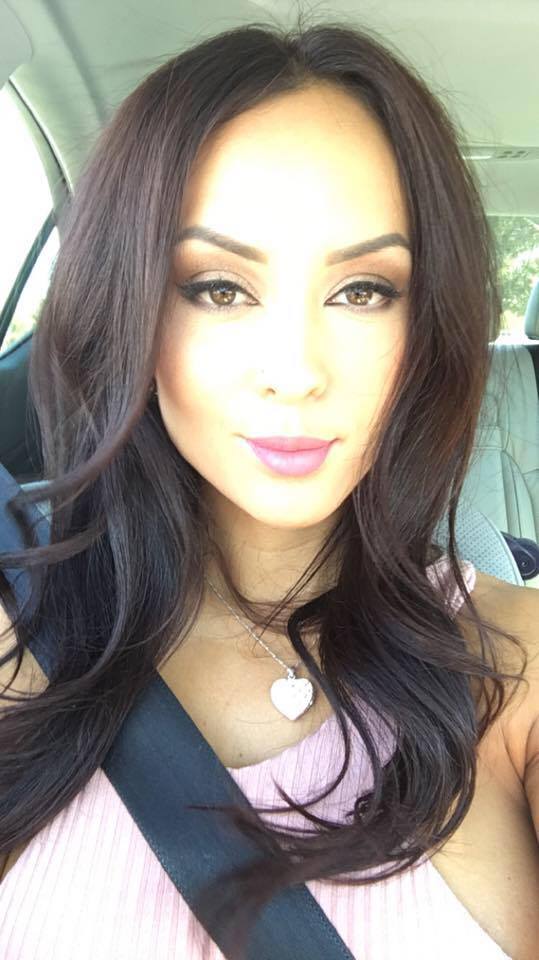 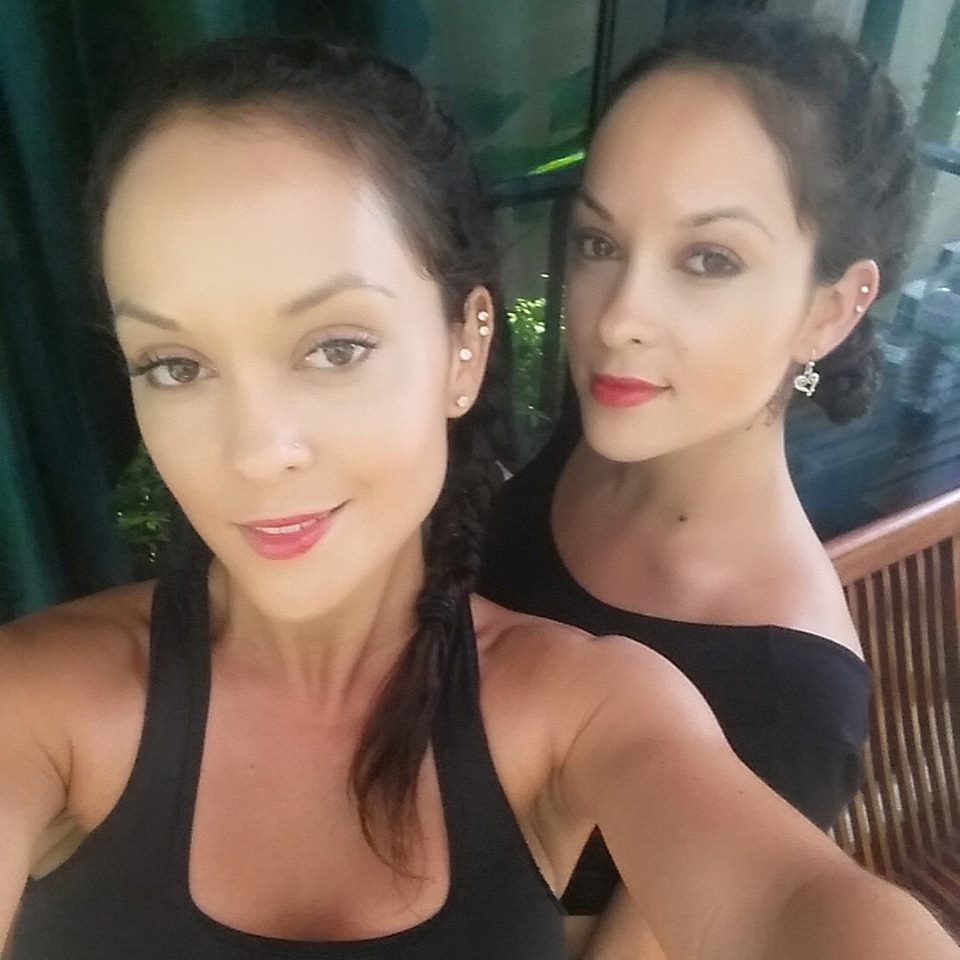 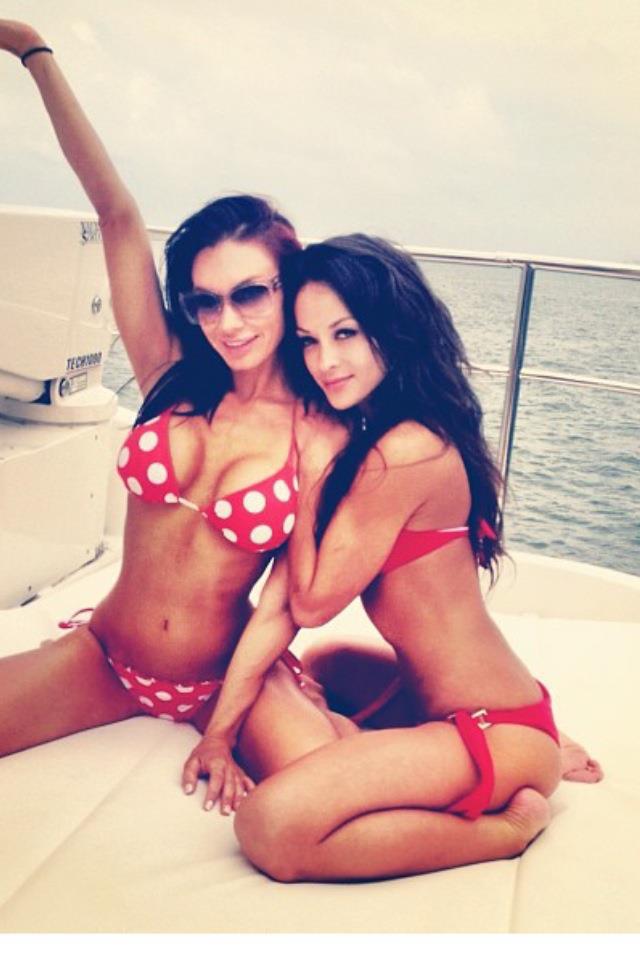 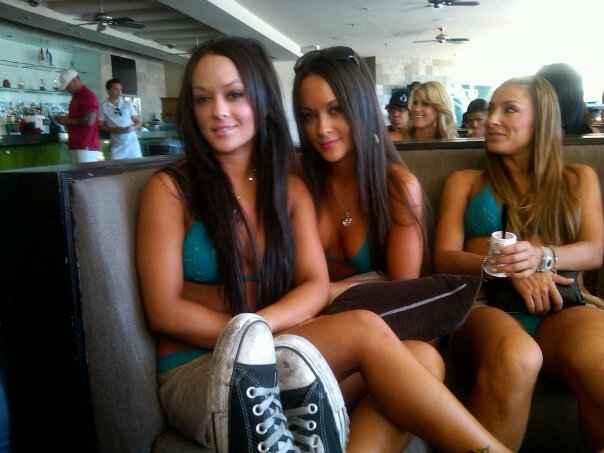 She and her MMA hubby announced they will welcome their son, Kai Fisher Garbrandt in March 2018. 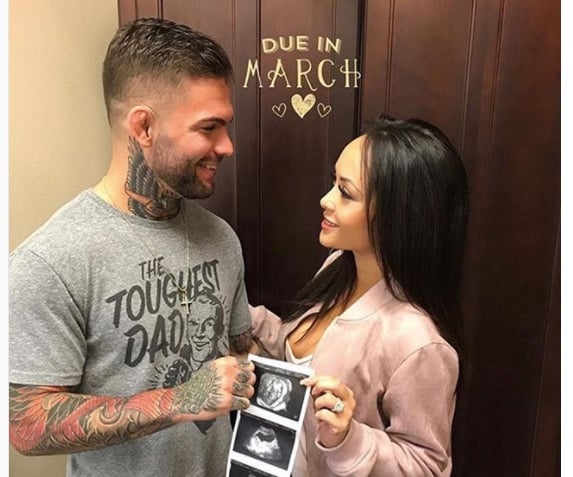