Check out Allison Stokke; yes, she is the pole vaulter at the University of California, who is also a track & field athlete as well as a fitness model. In addition to the previously mentioned, Allison is the new girlfriend of PGA golfer Rickie Fowler.

Surely enough you all know about Fowler, and because this is all about his pretty gals, first and foremost, let’s talk about Rickie some other time. 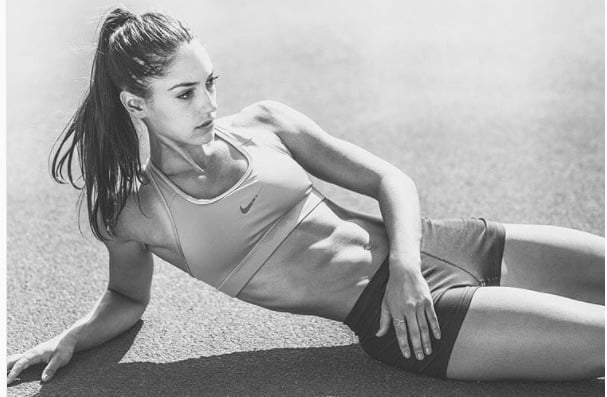 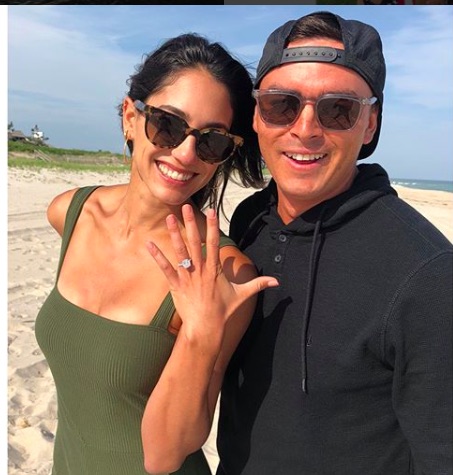