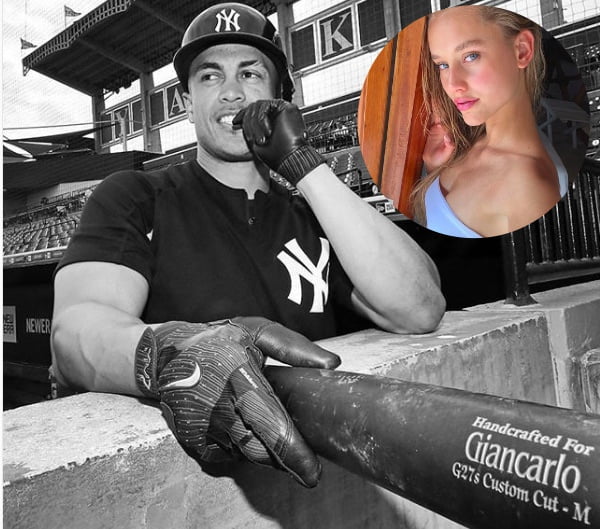 Meet Chase Carter; this stunning young lady is according to recent reports the new girlfriend of  MLB player Giancarlo Stanton, former outfielder for the Miami Marlins, a New York Yankee since December 11, 2017. Because we know you don’t want to read about Stanton, check out the five interesting facts we can tell you about his new gal. 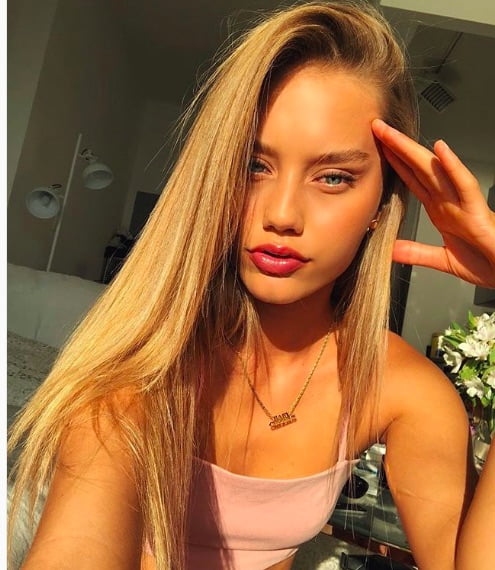 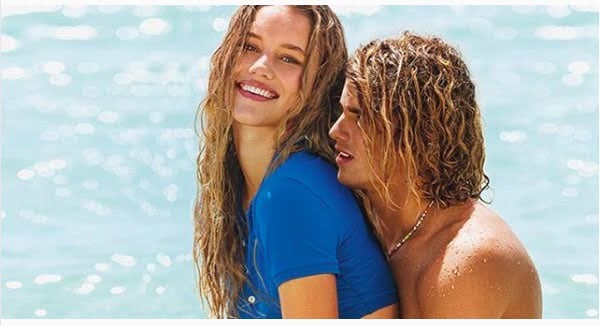 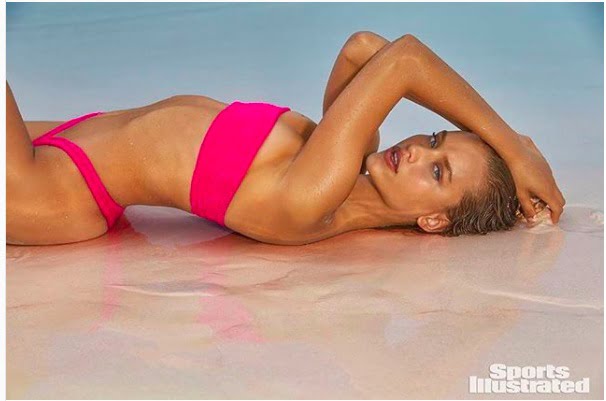 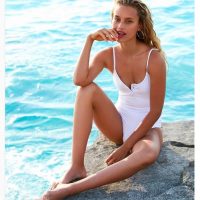 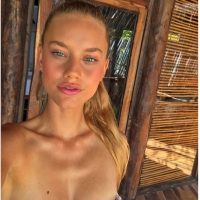 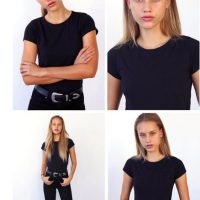 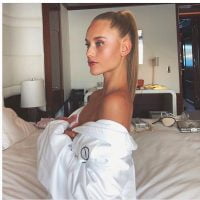 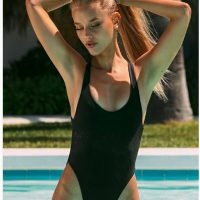 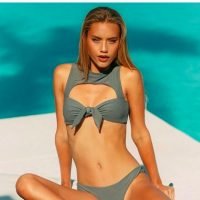