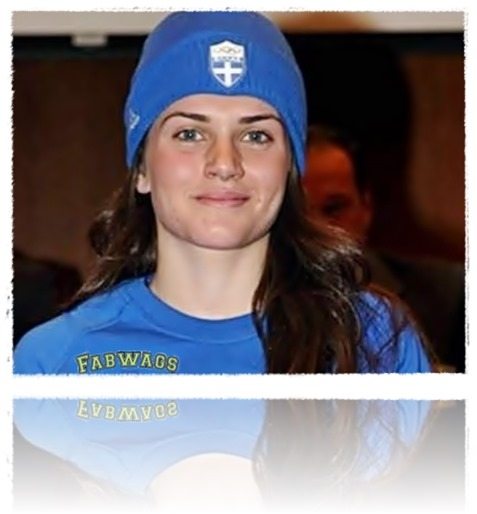 Greece has many beautiful women, one of them is Panagiota Tsakiri, the utterly biathlete competing at the 2014 Sochi Winter Olympics, where she was the designated athlete to bear their National flag, a duty someone very special to her heart once did at other Olympics in 2010. Do you know who? 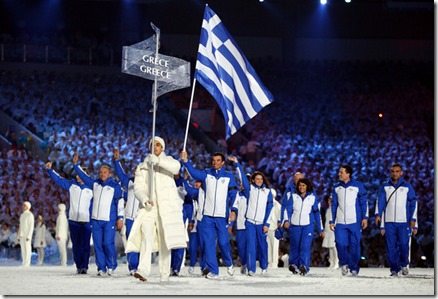 When Panagiota and Athanassios competed at the 2010 Olympics, they made into the Guinness Book of Records for the first time took a father and his daughter attend the same Olympics. Athanassios is also her trainer. 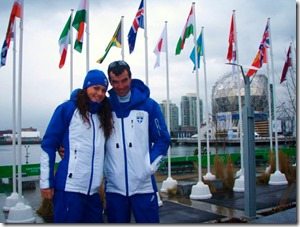 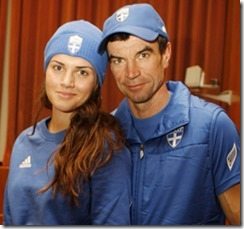 Panagiota who is also known by her nickname “Giota” studied physical education at the Aristotle University of Thessaloniki, Greece, she speaks Greek (certainly) and English fluently, as far as we know she is single. 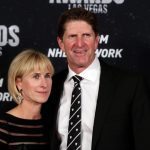 22-year-old dual-sport, double-major beast at Stanford, Tyler Gaffney is back on the gridiron … END_OF_DOCUMENT_TOKEN_TO_BE_REPLACED